The former Minneapolis cop charged with murdering George Floyd had been negotiating a plea deal right up until the day before he was arrested, according to a report.

Derek Chauvin — the officer filmed with his knee on Floyd’s neck for almost nine minutes — was considering a possible “universal deal” with federal and state prosecutors, officials confirmed to Fox 9.

It would have included state murder charges as well as federal civil rights ones, sources familiar with the talks told the Minneapolis station.

The sides appeared so close to reaching a deal it was expected to be announced at a press conference on Thursday, May 28 — just three days after Floyd’s horrific caught-on-camera fatal arrest.

“I thought we would have another development to talk to you about, but we don’t,” US Attorney Erica MacDonald said at the start of the briefing, which had been delayed by two hours, the report said.

Instead, Chauvin, 44, was arrested the next day and charged with third-degree murder, later upgraded to second-degree, as the three other officers involved in the arrest were also charged.

Officials confirmed the talks to Fox 9 but did not reveal why they fell through.

“There were early negotiations with the defendant (Derek Chauvin),” Hennepin County Attorney spokesperson Chuck Laszewski told the station, also confirming they included the US Attorney.

At the time, Chauvin was represented by attorney Tom Kelly, who declined to comment to Fox 9. The fired officer’s current attorney, Eric Nelson, did not return calls for comment, the station said.

Chauvin was ordered held on up to $1.25 million bail in his first court appearance on Monday and is due back in court on June 29. He faces up to 40 years in prison if convicted. 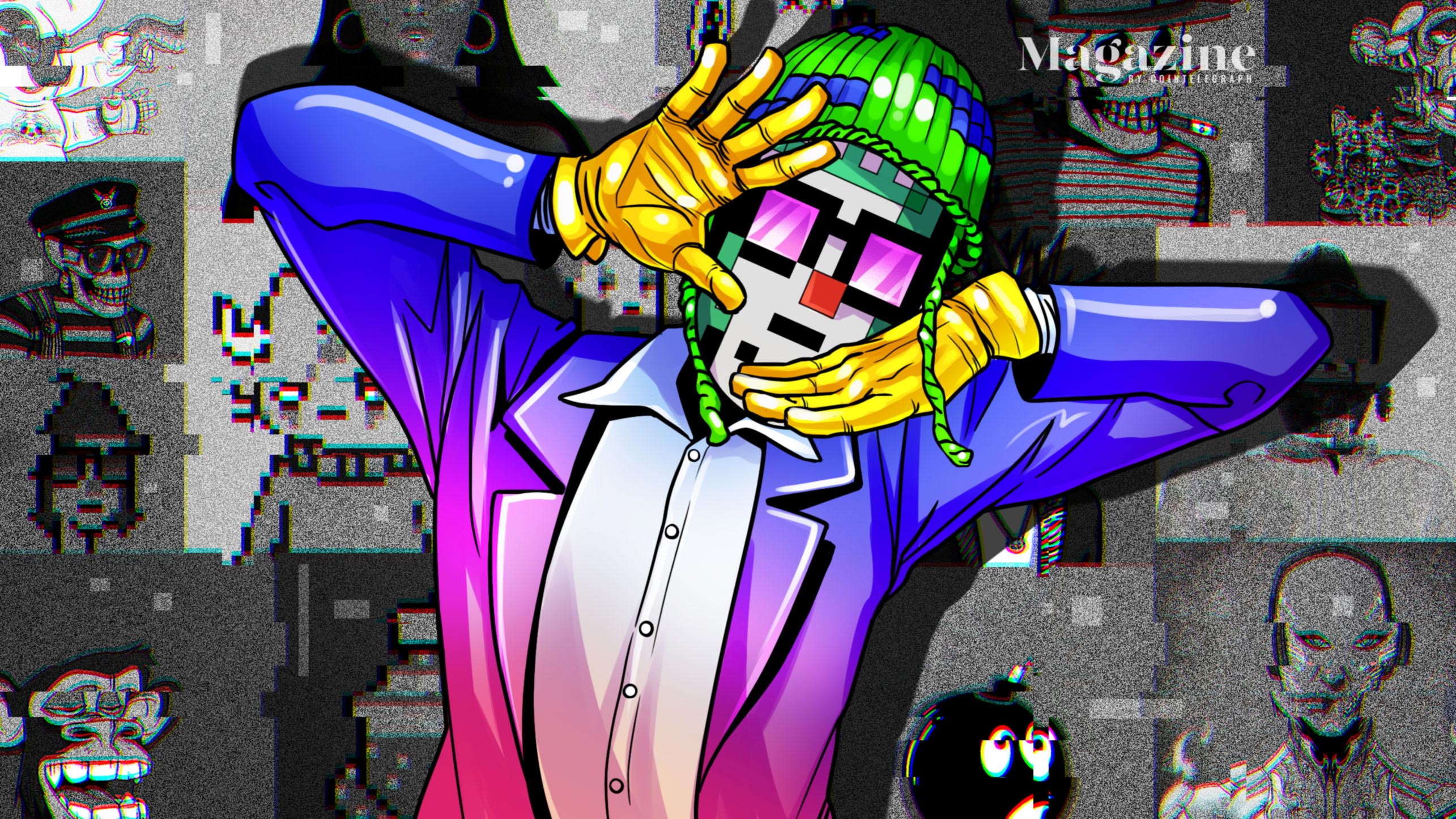 #Daft Punk meets CryptoPunks as Novo faces up to NFTs 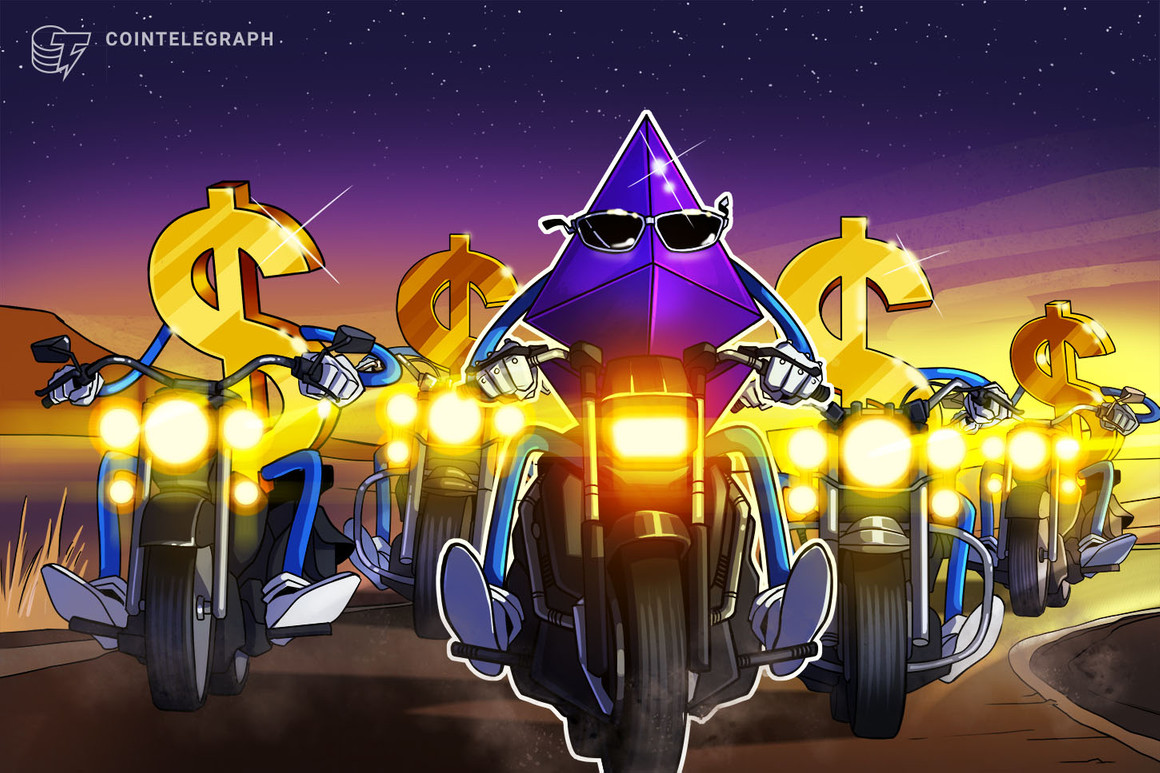