The Nets had been unbeaten against the NBA’s other perceived contenders. That is until Saturday, when they got beaten and battered by Philadelphia.

After a third-quarter collapse, the Nets’ undefeated mark against the league’s top teams went by the wayside in a 124-108 loss to the Eastern Conference-leading 76ers at Wells Fargo Center.

Locked in a 79-all tie with 5:15 left in the third, the Nets unraveled as the Sixers closed the period on a 23-7 run. The Nets never challenged in the fourth.

“Philly is one of the top teams in the league,” Nets coach Steve Nash said before his team fell to 14-11. “Joel [Embiid] is a monster, can play inside and out, makes his teammates better defensively, offensively.

“Ben [Simmons] is such a unique talent and they have shooters and experience around them this year. So they put you in a lot of positions that are very difficult to defend. And we’re going to have to be really sharp, make as few mistakes as possible for us to put ourselves in a position to win.”

Granted, this 76ers starting lineup is undefeated so far this season, and the Nets’ lineup was decimated. MVP candidate Kevin Durant was starting a seven-day contact-tracing quarantine that will also cost him the Nets’ midweek back-to-back games at the Pistons and versus the Pacers. And Kyrie Irving was out with a right index finger sprain. Both stars were sorely missed.

James Harden had 26 points, 10 assists and eight rebounds, but got precious little support. Landry Shamet showed signs of breaking out of his funk with 22 points, but it was hardly enough to overcome Embiid, who had a game-high 33 points to go with nine rebounds, and Brooklyn’s own abysmal disarray in the third.

“I don’t love putting players in that position where it’s like, get us 100 or we lose. James is incredible player and he makes his teammates better and if he scores a bunch of points, great,” Nash said. “But he brings so much to the table for our team by his playmaking and his intelligence.

“To beat a high-quality team like the Sixers I think has got to be a team effort. So we’d love for James to have a monster game, but we can’t rely on James to win us this game. We have to do it collectively. We have to be solid defensively. We have to scrap, fight, and if we make some shots, we’ve got a better chance.”

The Nets had been a league-best 7-2 against teams with winning records; and against the five teams ahead of them in the standings (the Jazz, Lakers, Clippers, 76ers and Bucks), they came in a perfect 4-0 — until their third-quarter implosion.

The game was knotted at 79-all after Danny Green got whistled for a technical, handing Harden a game-tying free throw. But first Green (11 points) got angry: Then he got open, and made the Nets pay for their defensive disorganization.

After a floater by Tobias Harris (21 points, 12 boards), the Nets completely lost Green, not once but twice, in the left corner. He punished them both times to make it 87-79, and the Sixers were rolling.

A Shamet turnover led to a Green finger roll and 89-79 edge. A Furkan Korkmaz putback and pair of Embiid free throw made it 93-79 with 2:10 left in the third.

It was 102-86 going into the fourth, and Harden didn’t play the rest of the way.

#: FDA calls for investigation into its own approval of Biogen’s Alzheimer’s drug 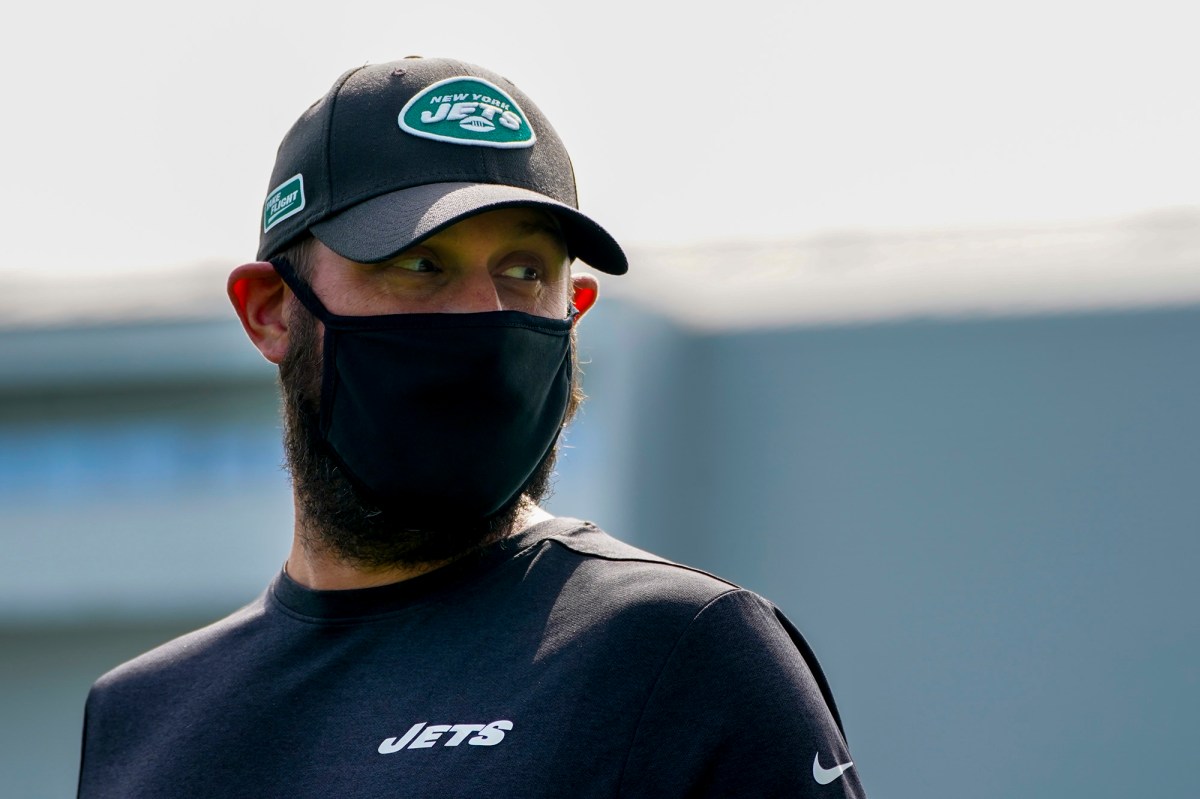 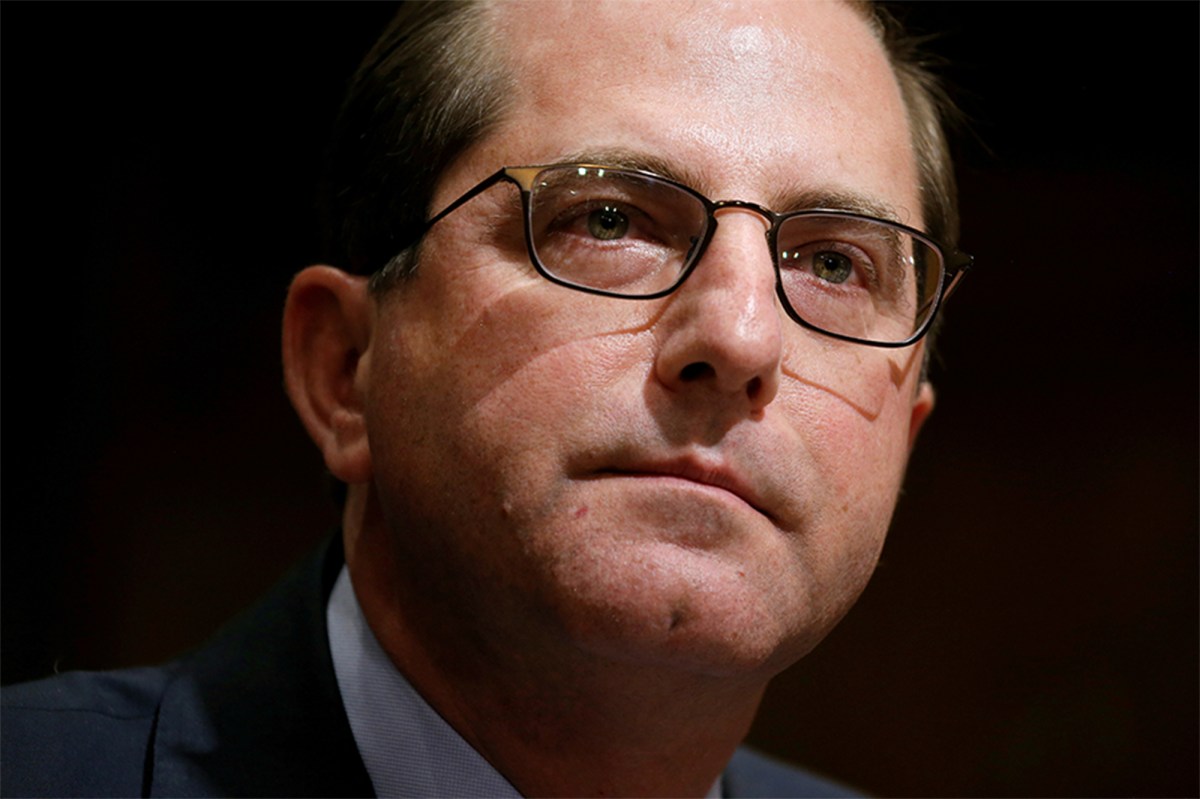 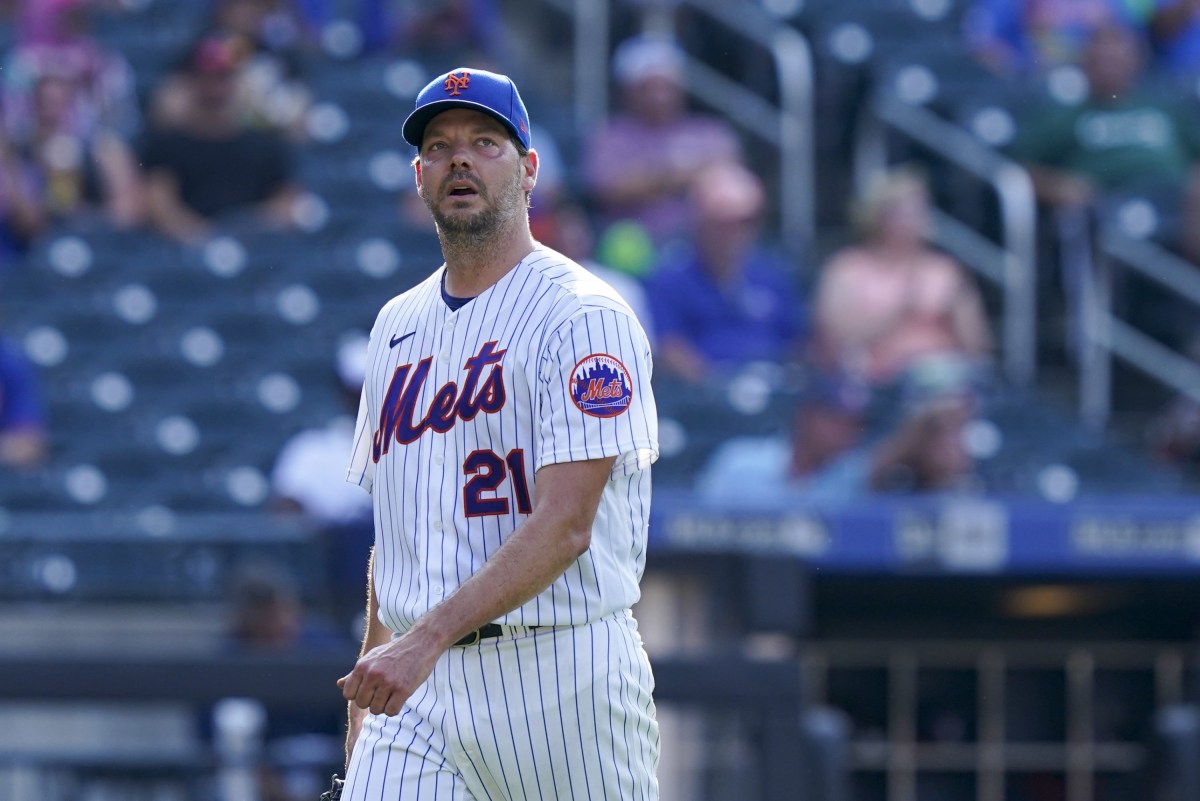