“#Department of Truth TV Series Currently in the Works – /Film”

If you’re sick of all the comic book movies about superheroes that dominate the blockbuster market, how about a comic book adaptation about how conspiracy theories that take hold can shape the fabric of reality? Image Comics’ Department of Truth comic book series by James Tynion IV has been picked up to be turned into a TV series by Sister, the production banner co-founded by Elisabeth Murdoch, Stacey Snider and Jane Featherstone.

The Hollywood Reporter learned that Sister has landed both the film and television rights to Department of Truth, the comic written by James Tynion IV with art by Martin Simmonds. The hope is to turn the comic into a TV series with Tynion writing the script himself and executive producing alongside Simmonds.

If this is the first you’re hearing of the comic, here’s the official synopsis:

Cole Turner has studied conspiracy theories all his life, but he isn’t prepared for what happens when he discovers that all of them are true, from the JFK assassination to flat Earth theory and reptilian shapeshifters. One organization has been covering them up for generations. What is the deep, dark secret behind the Department of Truth?

Considering all the madness happening in the world that’s been fueled by nonsensical conspiracy theories, a TV series like this couldn’t arrive at a better time. The comic itself has been acclaimed by critics, and our own Jacob Hall even sung the praises of the title in an episode of the SlashFilm Daily podcast at the end of last year. The comic is said to have a quality not unlike some of the renowned titles that came from the DC Comics Vertigo imprint back in the 1990s. The AV Club wrote in their review:

It feels very much like the early days of Vertigo, pushing at the edges of what comics are capable of in all the right ways. Martin Simmonds’ art leans into the tradition of books like The Sandman, with atmospheric and painterly pages that are highly textured and defined by deep blacks. Faces are blurred or obscured, only to be brought into sharp relief a few panels later, and the shape of the space around characters can feel ill-defined, shifting. It’s unsettling in all the right ways, helping readers to feel just as lost and off-kilter as Cole does when he’s drawn further into untruths and re-realities.

Comic book fans may also be familiar with Tynion’s work since he’s been working on Batman comics since the early 2010s. But he’s also been lauded for original comics such as The Woods and Something Is Killing the Children. The fact that he’s being brought in to take care of the screenplay shows that Sister (who has worked on shows like Chernobyl and Gangs of London) wants to stay as true to the comic as possible, and we’re excited to see how it translates to the small screen.

#Did You Have a 'Clue' These 8 Board Games Were Adapted for TV? 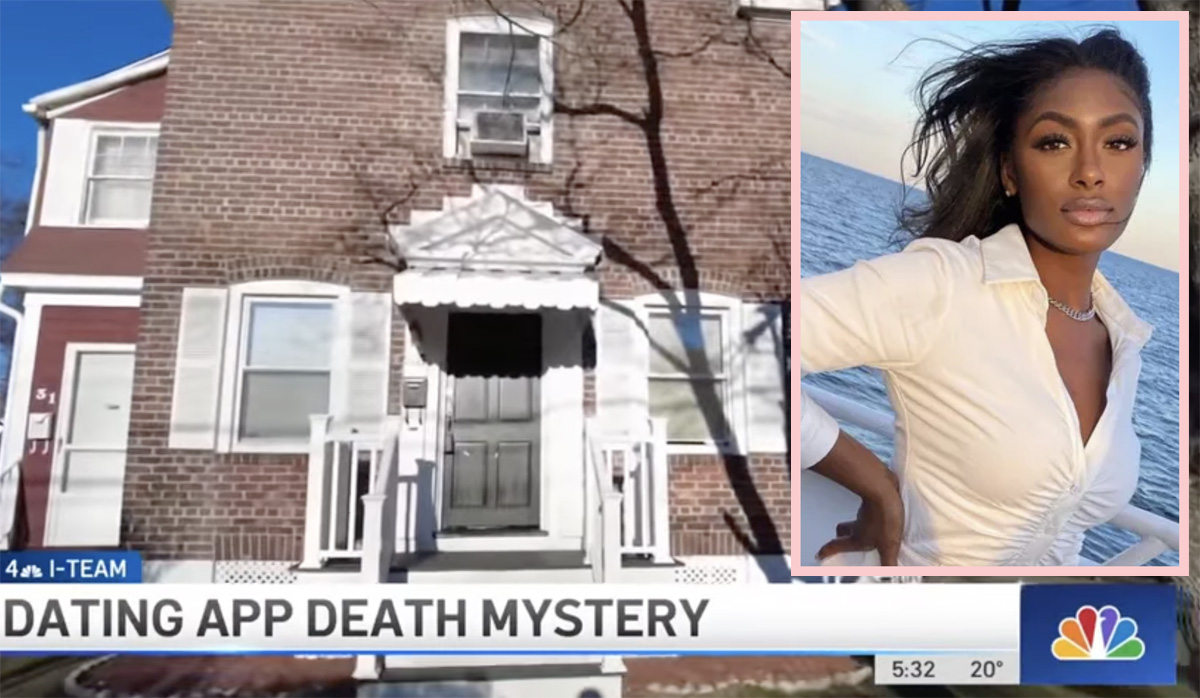