“#
Demon Slayer: Kimetsu no Yaiba – The Hinokami Chronicles coming to Asia in English in 2021 ” 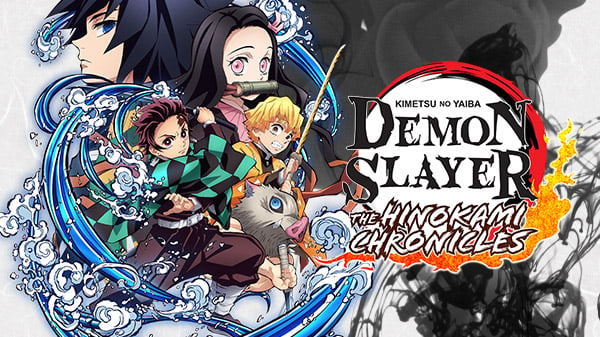 Sega will release Demon Slayer: Kimetsu no Yaiba – The Hinokami Chronicles for PlayStation 5, Xbox Series, PlayStation 4, Xbox One, and PC via Steam in the Asia in 2021, the company announced. It will have English and Japanese voice-overs, and English, Japanese, Traditional Chinese, and Simplified Chinese subtitle options.

Here is an overview of the game, via Sega:

Become a blade that destroys demons!

In Solo Mode, follow Tanjiro through the story from the Demon Slayer: Kimetsu no Yaiba anime as he face demons in order to turn his sister Nezuko, who has become a demon, back into a human.

In Versus Mode, characters from the anime, including Tanjiro and Nezuko, can be freely matched against each another in a one-versus-one setting with up to two players online or offline! Enjoy this simple but exhilarating battle system, and become the greatest demon slayer you can! 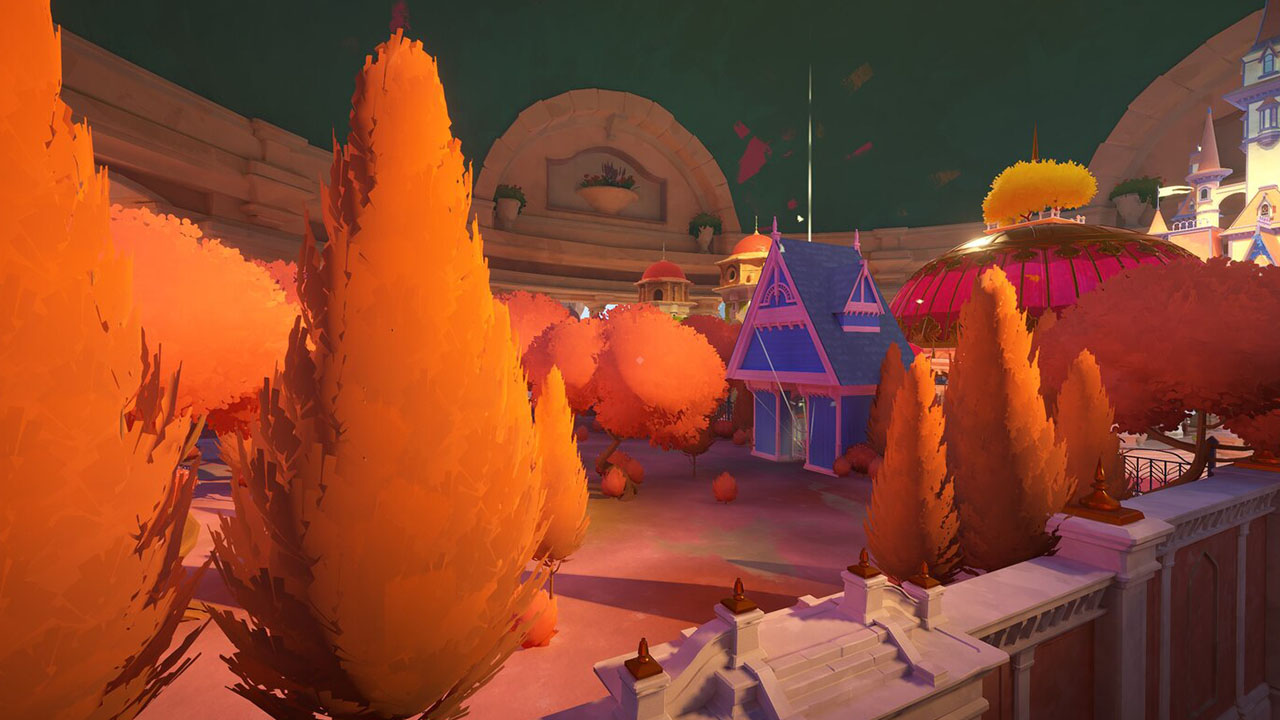 # Maquette coming to Xbox Series, Xbox One, and Switch this winter 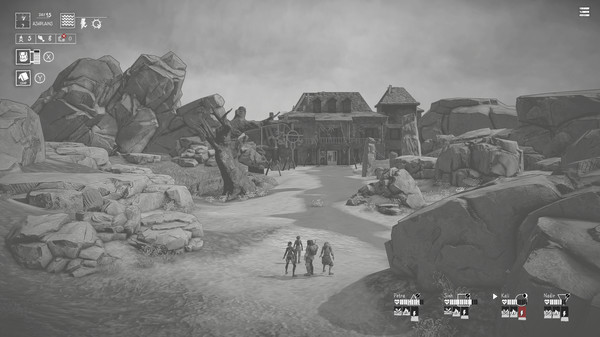 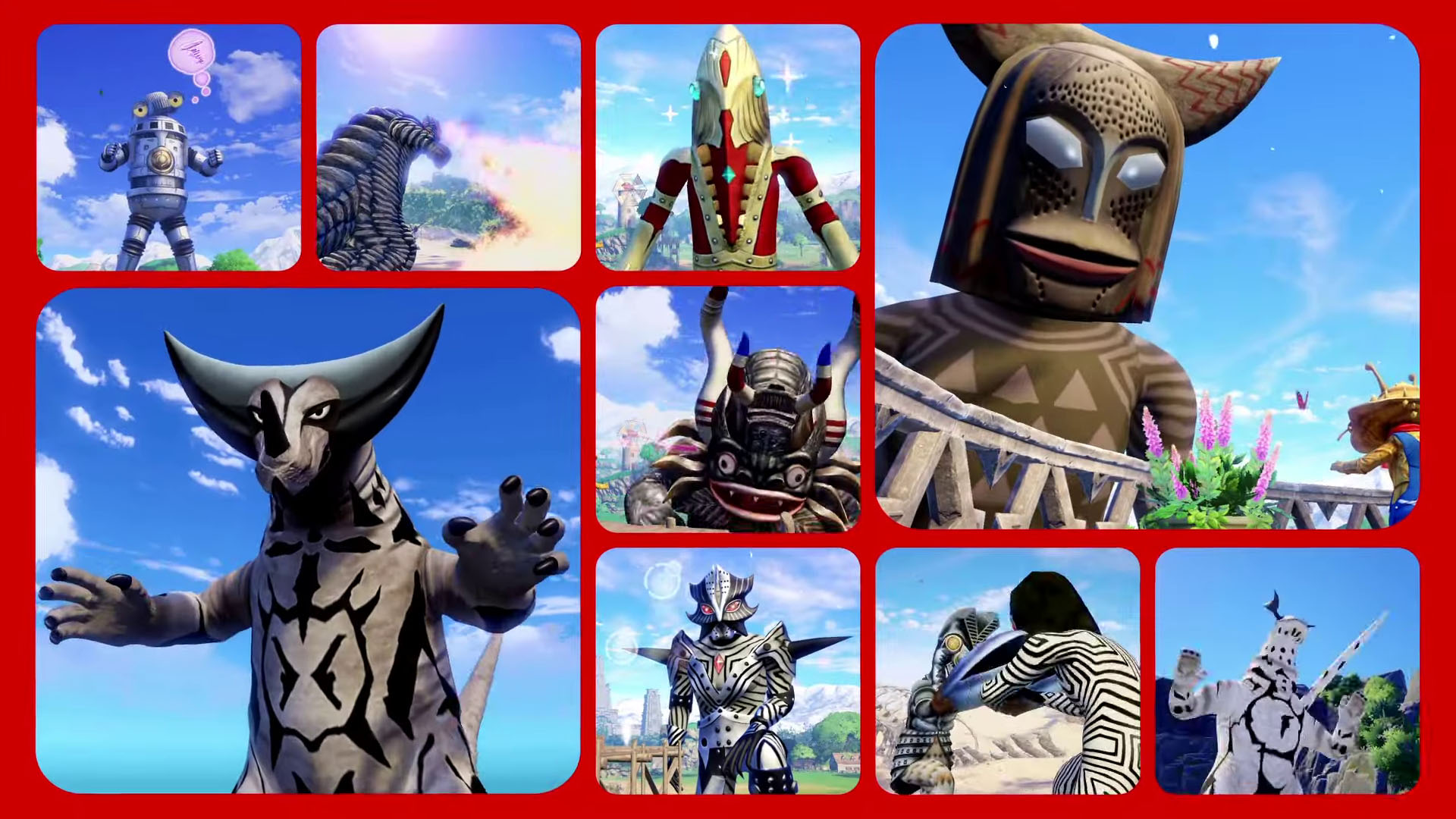