“Delicious in Dungeon Manga To Get Trigger-Produced Anime”

Ryouko Kui‘s Delicious in Dungeon manga is getting a TV anime adaptation with Studio TRIGGER as the animation production studio. A teaser visual has been released.

The Kadokawa-published manga began in 2015 and will release its 12th tankoubon volume on August 10 JST. It is serialized in Harta and currently published under the Harta Comix label. TRIGGER previously produced a commercial for the manga’s eighth tankoubon volume that was released in September 2019.

Yen Press describes the plot as:

When young adventurer Laios and his company are attacked and soundly thrashed by a dragon deep in a dungeon, the party loses all its money and provisions…and a member! They’re eager to go back and save her, but there is just one problem: If they set out with no food or coin to speak of, they’re sure to starve on the way! But Laios comes up with a brilliant idea: “Let’s eat the monsters!” Slimes, basilisks, and even dragons…none are safe from the appetites of these dungeon-crawling gourmands!

#How-To Geek Is Hiring a Full-Time Editor and Writer

#Help My Career: Where are the high-paying ‘green’ jobs? Often in the states fighting against them. 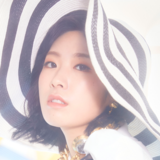 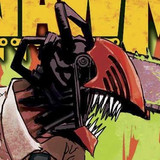 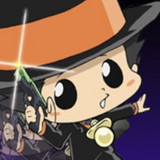