The movie adaptation of Dear Evan Hansen just upped its star power by adding Amy Adams to the cast. Based on the Broadway musical, the movie also stars Ben Platt, Kaitlyn Dever, and Amandla Stenberg, and follows an awkward teen who lies and says a fellow classmate who recently died by suicide was secretly his best friend. Adams will play the mother of the dead student.

One day, Amy Adams will win an Oscar. Will it be for Best Supporting Actress for Dear Even Hansen? Maybe! Per THR, Adams has signed on to the film in a supporting role. Dear Evan Hansen is a Broadway musical that opened in 2016 and won several Tony awards. The title character, originated by Ben Platt on stage (and who will also be played by Platt in the film) is “a socially awkward teen who gets caught up in a lie when he says he was best friends with a schoolmate who commits suicide. The act initially brings him closer to a crush and brings him attention but he must face repercussions when the truth surfaces.” Here’s the stage production’s official synopsis:

Both deeply personal and profoundly contemporary, DEAR EVAN HANSEN is a new American musical about life and the way we live it.

Kaitlyn Dever is playing Zoe, Evan’s crush who is also the sister of the dead student; Colton Ryan will play Connor, the teen who dies; and now Amy Adams will play Cynthia Murphy, mother of Zoe and Connor. Adams’ role will require her to sing, something she’s done on screen before in films like Enchanted and The Muppets. One of her character’s songs can be heard above. Other cast members include Amandla Stenberg and Nik Dodani.

Stephen Chbosky is directing the film from a script by Steven Levenson, who wrote the book for the stage musical. The music and lyrics come from Benj Pasek and Justin Paul, who also wrote songs for La La Land and The Greatest Showman. Adams will next be seen in the Netflix film Hillbilly Elegy, and the delayed thriller The Woman in the Window, which might also head to Netflix. 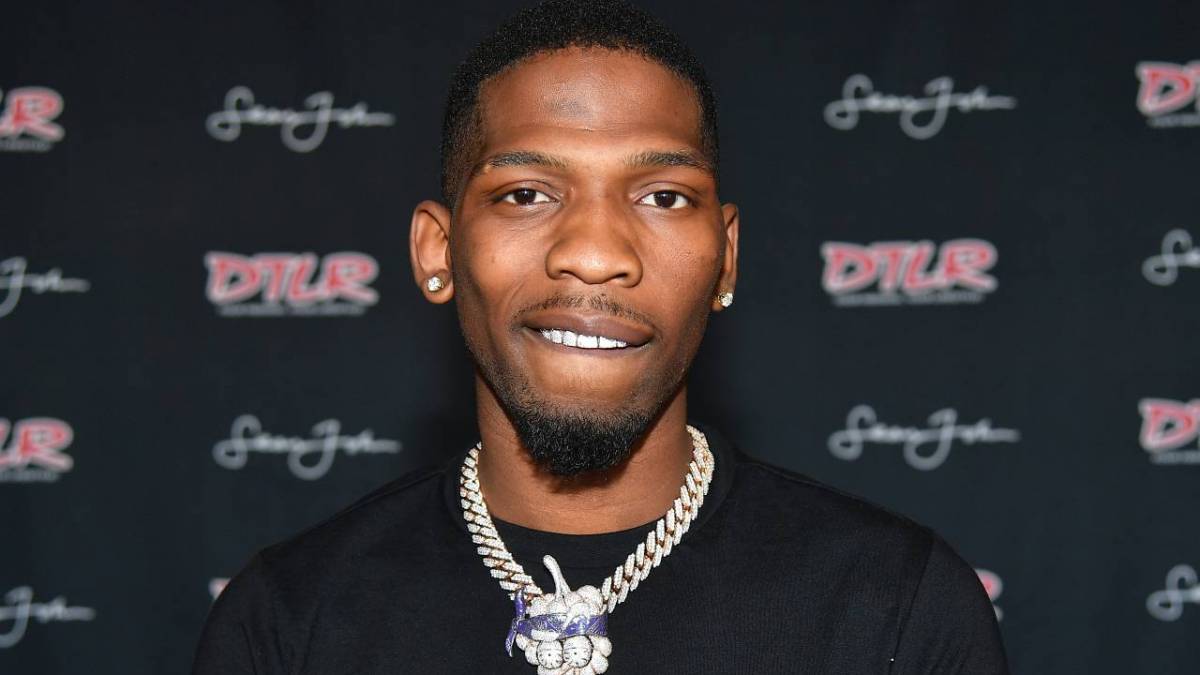 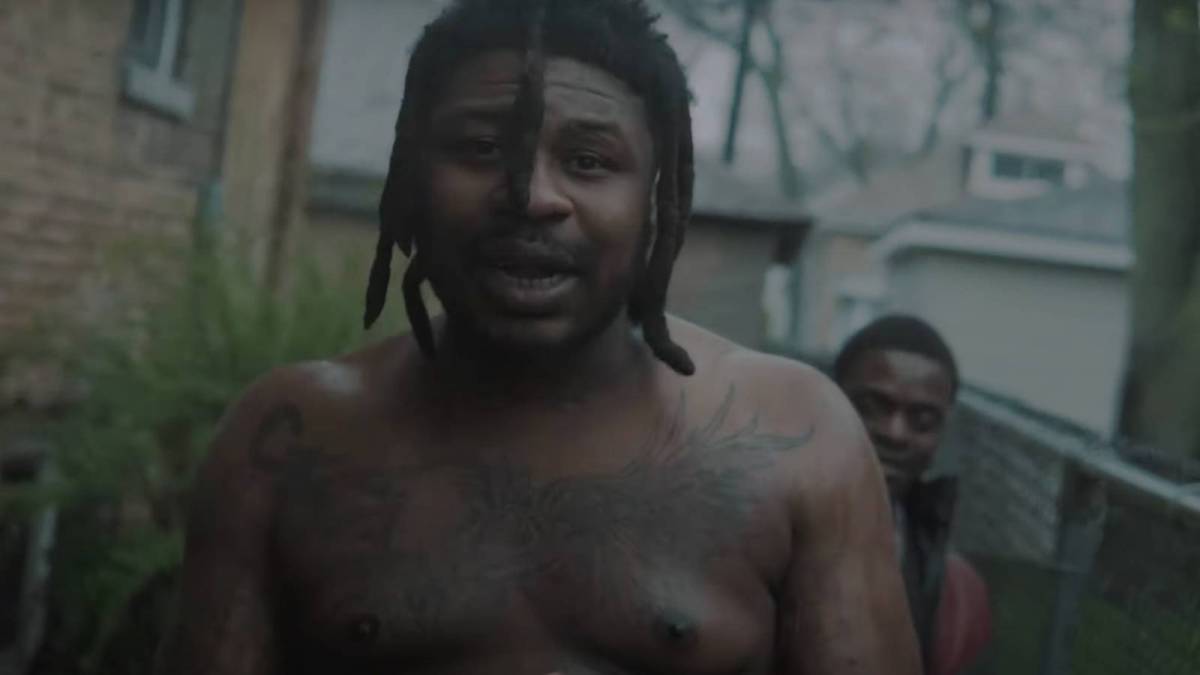