The Drug Enforcement Administration on Monday issued a rare public safety alert warning Americans of an “alarming increase” in deadly fake prescription pills containing fentanyl flooding the country.
.
In its first such alert in six year, the agency said the majority of the counterfeit pills found in the US are being manufactured in Mexico with the help of chemicals supplied by China.

Over 9.5 million phony pills have been seized so far this year — more than the last two years combined, the DEA said.

The counterfeit pills are produced to look like real prescription opioid medications.

“DEA laboratory testing reveals a dramatic rise in the number of counterfeit pills containing at least two milligrams of fentanyl, which is considered a lethal dose,” the DEA said in its alert.

Fentanyl is a synthetic opioid that is up to 100 times more potent than heroin.

Methamphetamine has also increasingly been detected in the pills.

The fake pills are commonly peddled on social media, making them easily accessible to minors, the DEA said. 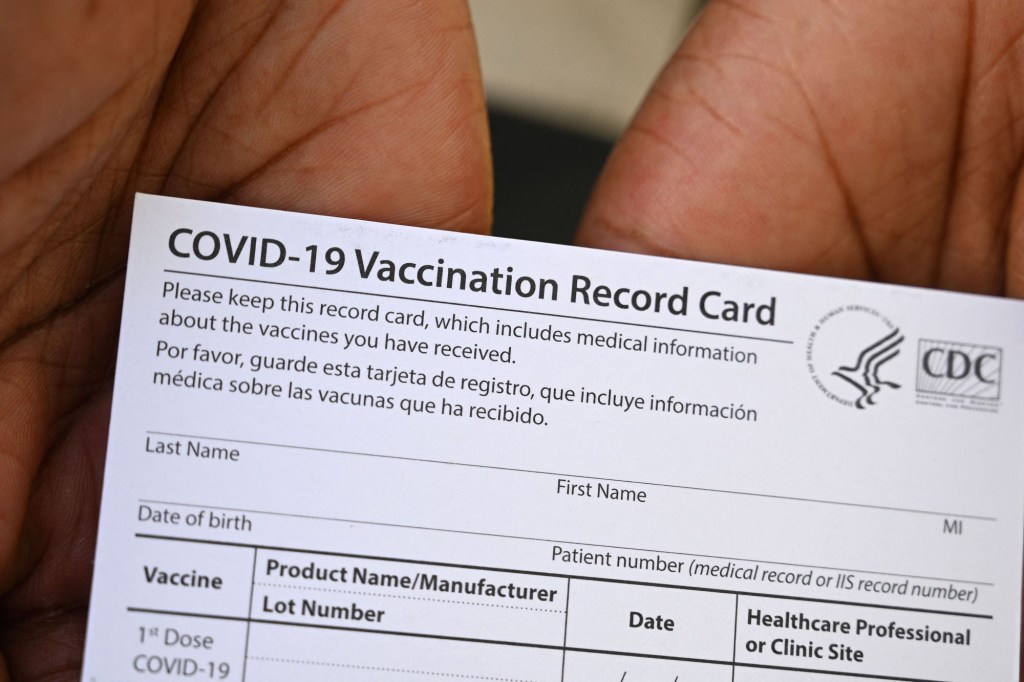 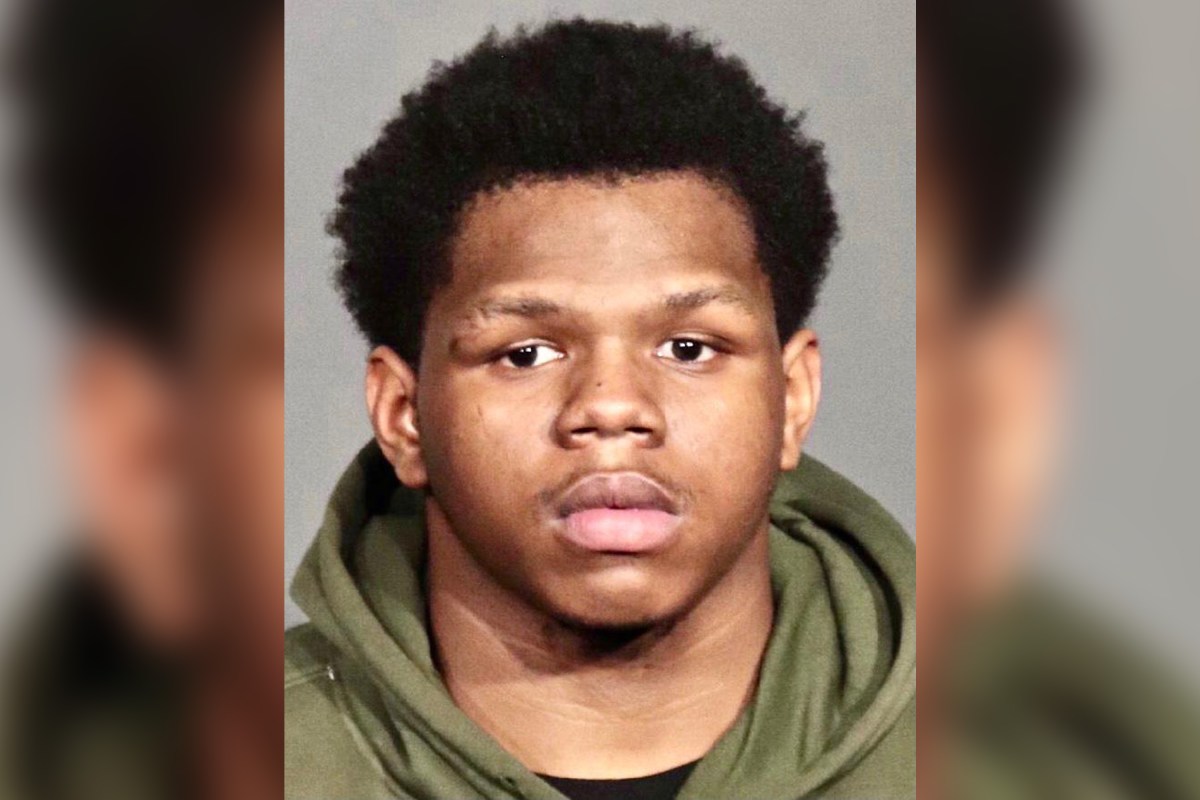 # Opinion: EU-U.K. trade talks resume, after a few tense days. Here’s why the discussions must not trigger an economic shock