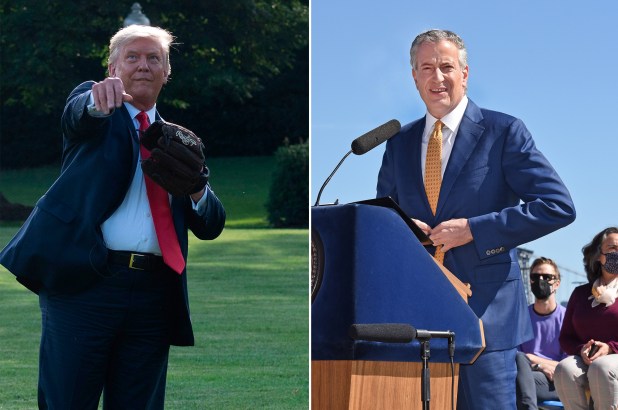 President Trump’s not fit for pinstripes, according to Mayor Bill de Blasio.

The mayor slammed the New York Yankees for inviting “hatred to your pitcher’s mound” by allowing President Trump to throw out the first pitch at Yankee Stadium next month.

“After CONDEMNING racism, the next step isn’t inviting it to your pitcher’s mound,” de Blasio tweeted Saturday.

“To the execs that have aligned with hatred, you are on the wrong side of history and morality,” he added.

The mayor meanwhile praised Yankees and Washington Nationals players who knelt in solidarity with the Black Lives Matter movement before the national anthem was played on Opening Day earlier this week.

Trump said he plans to throw out the first pitch in front of a virtually empty stadium in the Bronx when the Yankees take on their archrivals — and the mayor’s favorite team — the Boston Red Sox, on Aug. 15.

“They say, ‘How’s the crowd gonna be?’ And you know, it’s like you don’t have a crowd, there was no such thing it’s gonna be interesting,” Trump predicted Thursday. 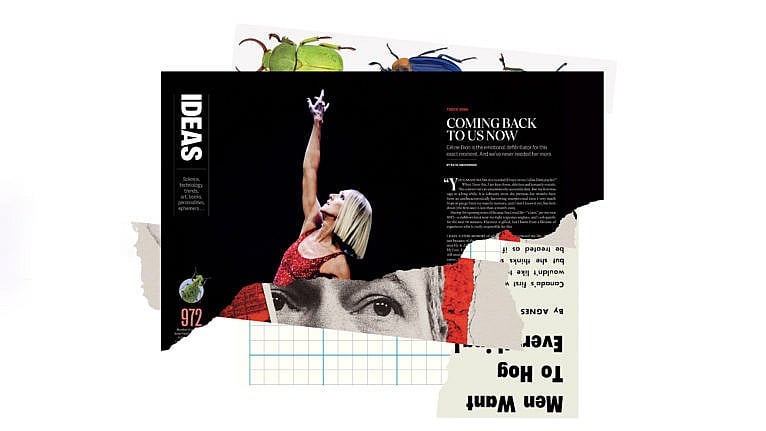 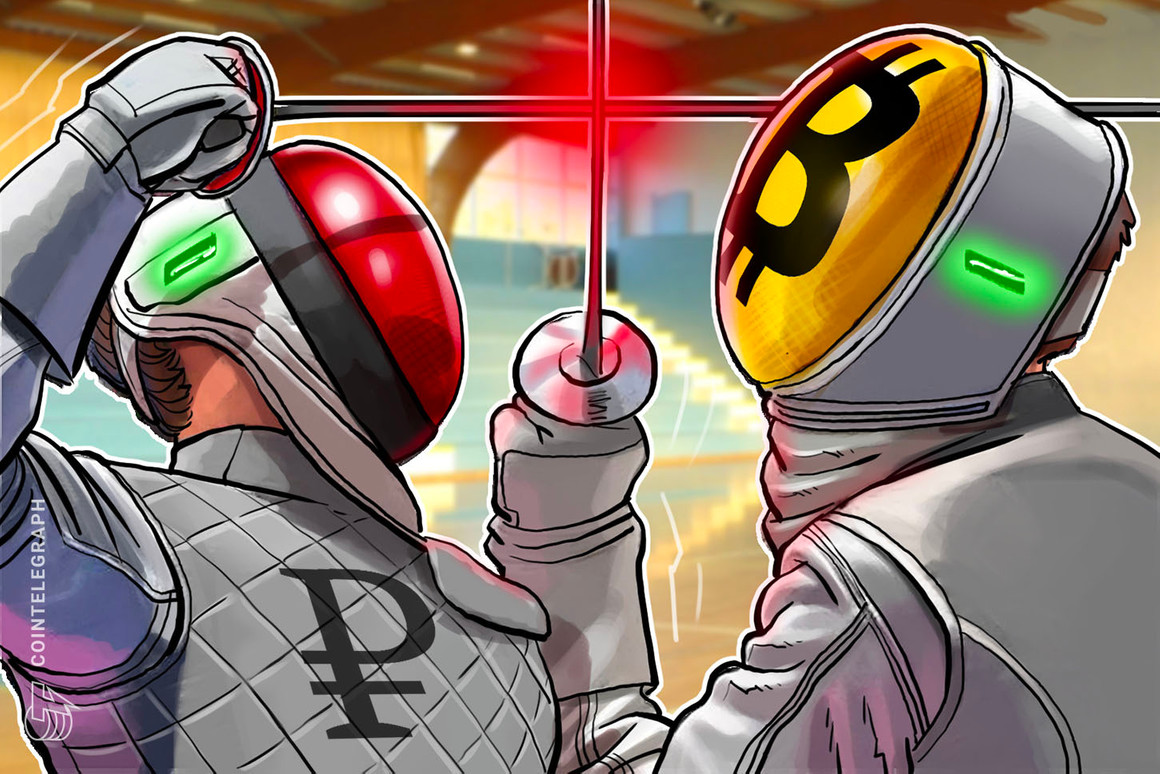 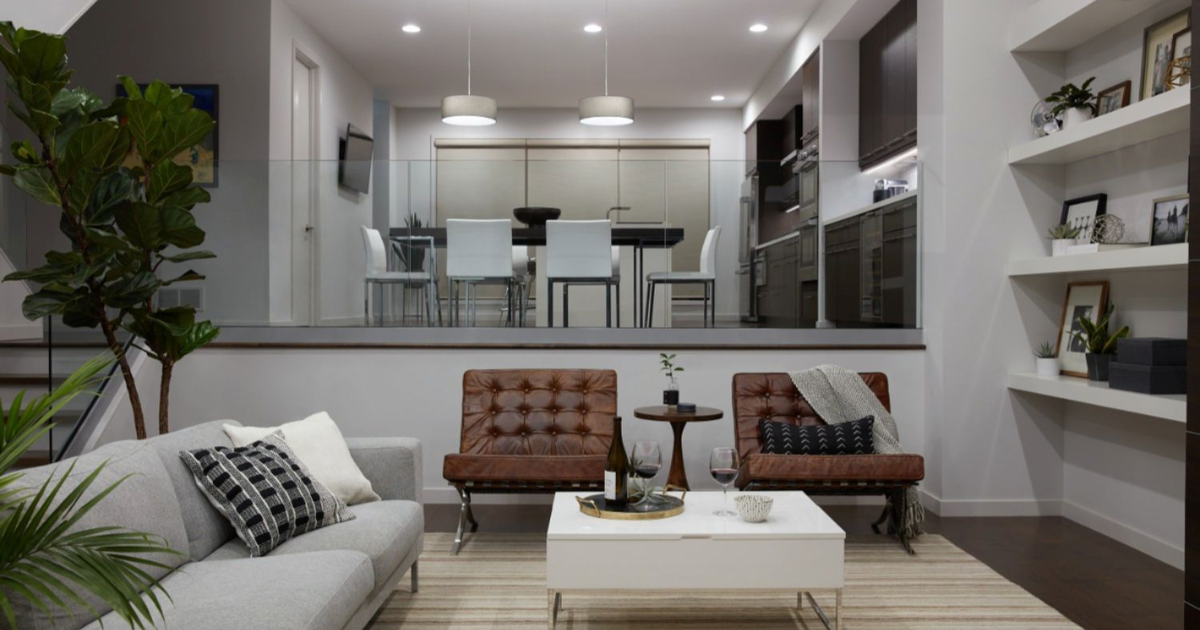