Mayor Bill de Blasio on Tuesday acknowledged that the Big Apple will likely see more mayhem over the next few days, but repeatedly rejected using the National Guard for help after the city was plunged into chaos for the second consecutive night.

“No, we do not need, nor do we think it’s wise for the National Guard to be in New York City, nor any armed forces,” de Blasio told reporters during his daily City Hall press briefing, adding, “When outside armed forces go into communities, no good comes of it. We have seen this for decades.”

“No on the National Guard!” he later repeated. “We will regret it if we bring outside armed forces.”

De Blasio claimed the National Guard was not “trained” to handle rampant looters and violent thugs dragging the Big Apple into pandemonium, and that the matter was much better suited for the 36,000 members of the NYPD.

“They’re not trained for the circumstance here,” de Blasio said of the National Guard.

“The National Guard should not be brought here,” he said. “We have 36,000 police officers and they are the best equipped to go deal with this situation.”

Still, de Blasio admitted, the city will be in for a “tough few days.”

Hundreds of looters left parts of the city, including Midtown and areas of The Bronx, in ruins after they raided stores for the second night following demonstrations over the police-involved death of George Floyd in Minneapolis.

On Monday, de Blasio implemented an 11 p.m. curfew that essentially went disregarded after widespread looting the night before, and then announced late Monday that the curfew will start at 8 p.m. Tuesday.

The mayor extended that 8 p.m. curfew on Tuesday to last through Sunday.

De Blasio on Tuesday urged any protesters to take to the streets in the daytime hours “and then go home.”

The mayor continued, “We saw vicious attacks on police officers. That is wholly unacceptable.”

“Anyone who attacks a police officer attacks all of us,” he said.

De Blasio insisted it was a “small group of criminals” interrupting “overwhelmingly peaceful protests” that have taken place in the Big Apple for the past five nights over the May 25 death of Floyd, who was black, at the hands of a white cop.

NYPD Commissioner Dermot Shea, speaking alongside de Blasio, said the department made more than 700 arrests overnight and that the ransacking of stores was mostly concentrated in Midtown from 23rd Street into the 50s — and in parts of The Bronx.

De Blasio, who visited The Bronx on Monday night, said the looting and rioting there was in part the work of “gang members” and “common criminals.”

“There is a group of people — in some cases from outside the city, in some cases inside — but we’re seeing the same pattern in a number of cities, a mix of people in that city and outside,” said de Blasio, who added that they’re “to some extent organized, to some extent trained or sharing protocols — negative, violent protocols for how to create mayhem, how to create chaos, how to get it on video, how to attack police officers.”

Throngs of looters stormed Macy’s flagship store in Herald Square and a slew of other shops in Times Square and Midtown overnight, bashing in shop windows and swiping goods.

De Blasio noted that members of the peaceful protests have fought back against the violence.

“We’ve been seeing members of the protests throwing violent people out of their protests,” said the mayor, who “challenged” the City Hall press corps to report on that facet.

“There were peaceful protesters who rejected the violent elements and forced them out of protests,” he said, claiming, “That ultimately is the big story here … community people taking back their own city.”

Hizzoner said he believed the earlier 8 p.m. curfew “will magnify our ability to control this situation.”

“We really want to stop this pattern immediately,” said de Blasio, who called on community leaders and members of the clergy to denounce the looting.

During the press briefing, a seemingly agitated de Blasio barked at reporters who asked questions about looters in action, whom they witnessed firsthand and who were not being stopped by the NYPD.

“I was all over New York City last night, I saw police officers trying to deal with a very difficult situation,” said de Blasio. “We have not seen a situation like this and it’s literally because of very particular dynamics that have come together.”

At another point, de Blasio said, “I saw with my own eyes many police officers taking action.”

“We do not allow looting, period,” he said. “Anyone who is looting is a criminal.”

Meanwhile, de Blasio said he feared the ongoing protests will cause coronavirus infection rates to spike, but claimed the Big Apple is still on track to enter phase one of the state’s four-phase reopening plan on June 8.

“I am very worried about any resurgence that would come from these protests,” he said, adding, “I’m worried about the health impact here.”

Rebecca Katz, a former top adviser for de Blasio who helped guide his 2013 mayoral win, told The Post after the press briefing, “The mayor clearly hasn’t slept. He has the weight of the world on his shoulders.” 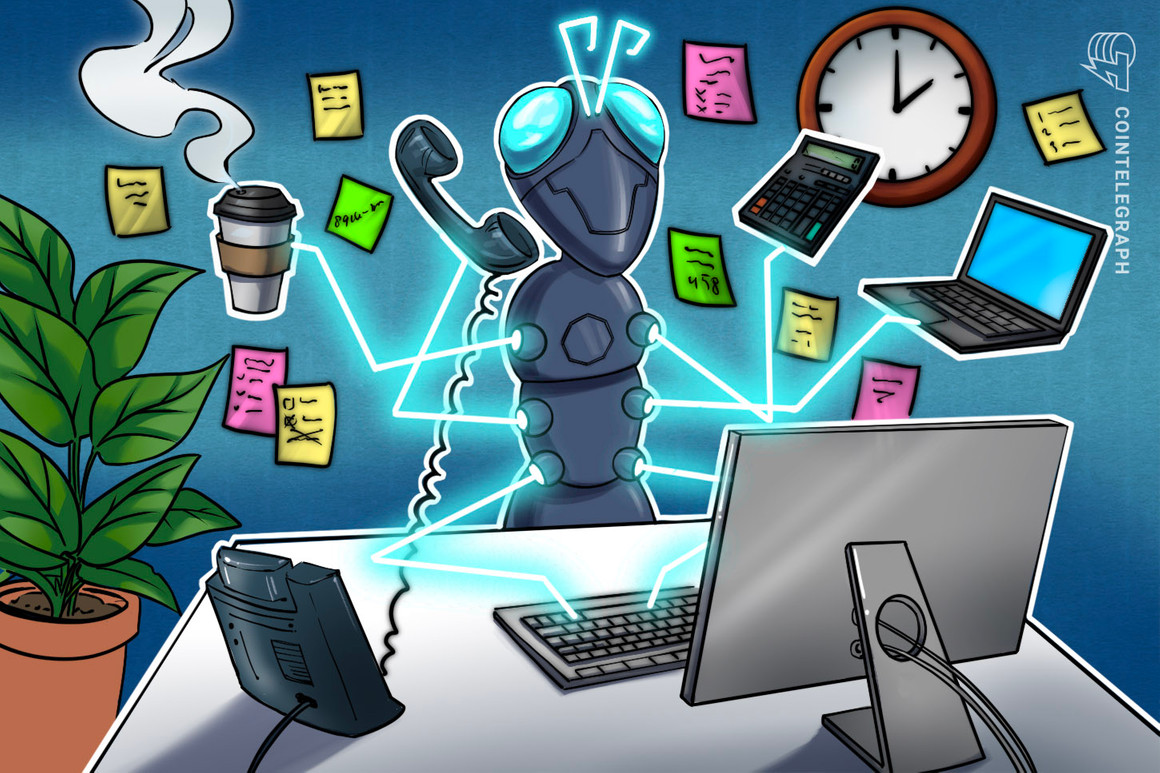 # Blockchain technology can change the world, and not just via crypto

#Nets GM: Jacque Vaughn not being judged on ‘wins and losses’

#David Solomon DJs in the Hamptons after reaching $3.9B 1MBD settlement 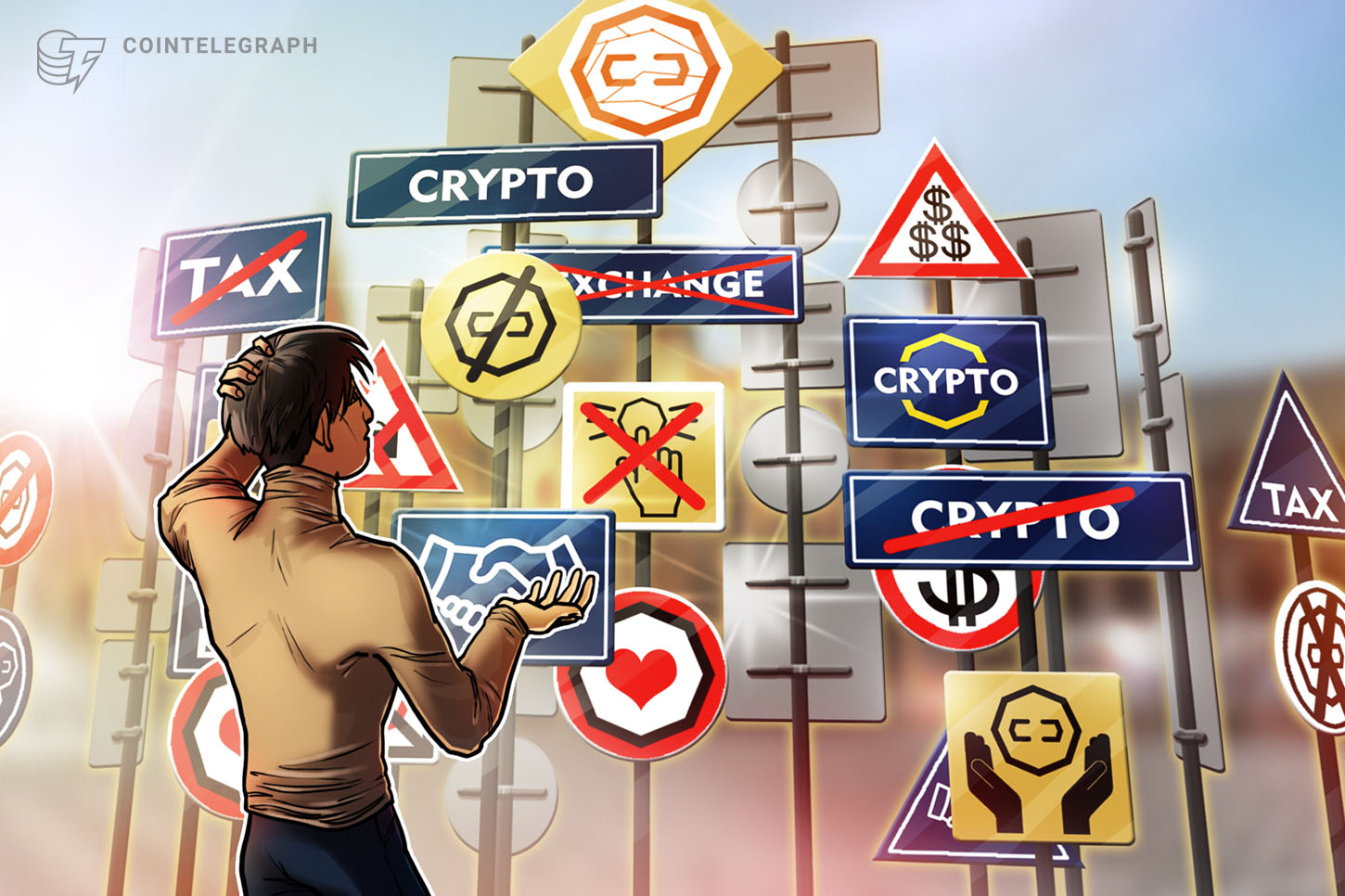