Mayor Bill de Blasio on Wednesday hailed Albany’s repeal of the 50-A law shielding law-enforcement disciplinary records as a major victory but faced questions over whether it would have been necessary if not for his administration’s overly strict interpretation.

“The fact that this has happened is seismic,” de Blasio said from City Hall in a virtual press briefing. “It will open the doors to tremendous transparency, and I think it’s going to help intensely.”

Amid a wave of reform sparked by the death of George Floyd a black man killed May 25 when a white Minneapolis cop knelt on his neck — state lawmakers voted Tuesday to repeal 50-A, replacing it with legislation that would allow police personnel files to be released through requests under the Freedom of Information Law.

But some — including Gov. Andrew Cuomo — have argued that the ability to release cop personnel files already existed under 50-A, but wasn’t utilized because of a narrow reading of the law by City Hall.

De Blasio bristled at that charge on Wednesday, while pinning his administration’s strict interpretation on former corporation counsel Zachary Carter.

“He [Carter] said to me this is in fact even though it does not conform with our ideals of transparency — is the law of New York State, and this is how it has to be dealt with,” said de Blasio. “As a lawyer, he believed that’s what the law required, and we all set ourselves to the work of changing the law.”

Cuomo who has signaled that he will sign the repeal, even though challenging its necessity reaffirmed on Wednesday that the city always had the discretion to unseal the records of cops.

“I sent a counsel’s opinion saying 50-A doesn’t stop you from releasing them,” Cuomo told reporters following a press briefing at La Guardia Airport in Queens. “I sent that counsel’s position years ago, so it’s really making the local governments release the disciplinary records.”

Patrick Lynch of the Police Benevolent Association, along with other law enforcement unions, held a press conference today on Randalls Island to address police department reforms being contemplated by the New York City Council as well as the NY State legislature in the wake of the George Floyd protests.

The bulletin — which was sent to local law enforcement…

Even if the city insisted on its narrow interpretation of 50-A, state lawmakers said the de Blasio administration didn’t lift a finger to help change the law, including in the nearly one year since Carter retired in August 2019.

“In the recent time there was absolutely none with the mayor’s team,” said Assemblyman Danny O’Donnell (D-Manhattan) of support for overturning 50-A. “Previously I’m talking two years ago, three years ago there were times where his team came to me with proposed language [for alterations].

“They wanted waiting periods, that none of it could be released until after the disciplinary process ended which could take years,” said O’Donnell, a longtime advocate of repealing 50-A.

But with the heavy lifting done for him, de Blasio on Wednesday heralded the repeal of 50-A as a victory over police unions.

“It also sends a statement on the declining power of police unions in Albany,” he said.

Unions had opposed the repeal on the grounds that many misconduct complaints go unsubstantiated, and the release of potentially sensitive information could endanger cops.

The legislation that would replace 50-A keeps officers’ addresses, contact information and other private details under wraps.

“There’s no question it used to be in Albany that the police unions got their way, right or wrong,” said de Blasio. “They could be agents of good. Too often in Albany they’ve only been there to block progress.

“They couldn’t block it this time.”

Hizzoner’s gloating came one day after he urged an investigation into the NYPD’s Sergeants Benevolent Association for leaking the arrest report of his daughter, Chiara, after she was busted at a protest demanding justice for Floyd.

When the largely peaceful protests were infiltrated in the early going by looters and violent anarchists, NYPD Commissioner Dermot Shea regularly joined de Blasio at his daily briefings, and the mayor stuck up for the department against charges of misconduct.

De Blasio dismissed calls to reduce funding to the department during a June 5 briefing, the last one to date at which he was joined by his top cop.

Just two days later, de Blasio vowed to steer an unspecified amount of funding away from the department to various youth groups and social services, an idea that he ultimately credited to his wife, Chirlane McCray.

Shea, who has endorsed de Blasio’s plan, but was a no-show at a tense City Council hearing on Wednesday in which the department reversed its stance on legislation banning chokeholds — has been replaced at the daily briefings by community activists.

Leaders of NYPD unions jeered de Blasio, as well as the repeal.

“With opportunistic politicians harpooning cops based on five seconds of social media video, police unions have never been more important,” said Paul DiGiacomo, president of the Detectives’ Endowment Association. “The only thing he [de Blasio] consistently does is turn his back on the brave men and women in blue who he relies on to keep every New Yorker safe.”

Lou Turco, president of the Lieutenants’ Benevolent Association, tied the repeal of 50-A to the controversial package of state criminal justice reform laws enacted on Jan. 1.

“These rushed and politically driven bills are a continuation of the failed attempt at bail reform that, unfortunately, is resulting in more New Yorkers becoming a crime victim,” said Turco. 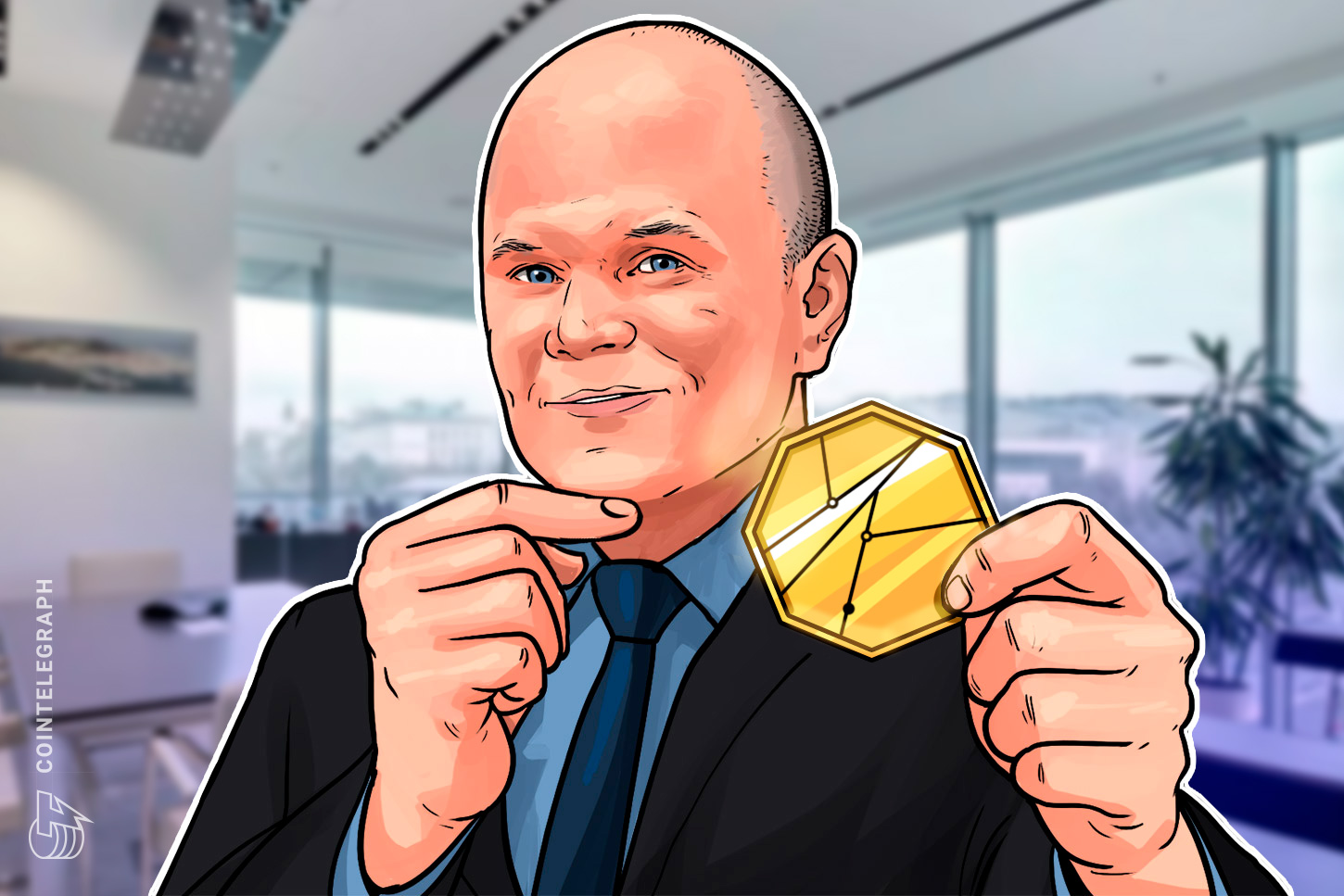 # City of Fort Worth votes in favor of Bitcoin mining program # Is the rise of derivatives trading a risk to retail crypto investors?