The city will paint its roadways and rename streets in each borough to honor the Black Lives Matter movement, Mayor Bill de Blasio announced Tuesday.

“It’s time to do something officially representing this city to represent the fundamental power of Black Lives Matter,” de Blasio said during his daily City Hall press briefing as he was surrounded by a group of social justice activists.

The mayor said that the Big Apple will “name streets in each borough and to paint the words on the streets of this city in each borough at a crucial location — one of which will be here near City Hall – that black lives matter.”

The announcement comes after thousands of demonstrators have taken to the streets of the city for more than a week to protest the May 25 Minneapolis cop killing of George Floyd, as well as police brutality.

“We don’t want to have to name a street, but I’m glad that we are,” Iesha Sekou, the founder and CEO of Street Corner Resources, an anti-violence organization, said during the press briefing.

Sekou added, “We also want to make sure that police are not allowed to act the way we’ve been seeing.”

“We’re looking very much forward to holding the police accountable for their behavior,” she said.

Last week, Washington, DC, Mayor Muriel Bowser had “Black Lives Matter” painted in large yellow letters on the street that leads to the White House, and also designated the square in front of Lafayette Park as Black Lives Matter Plaza.

#Knicks should hire Tom Thibodeau if they want to matter again 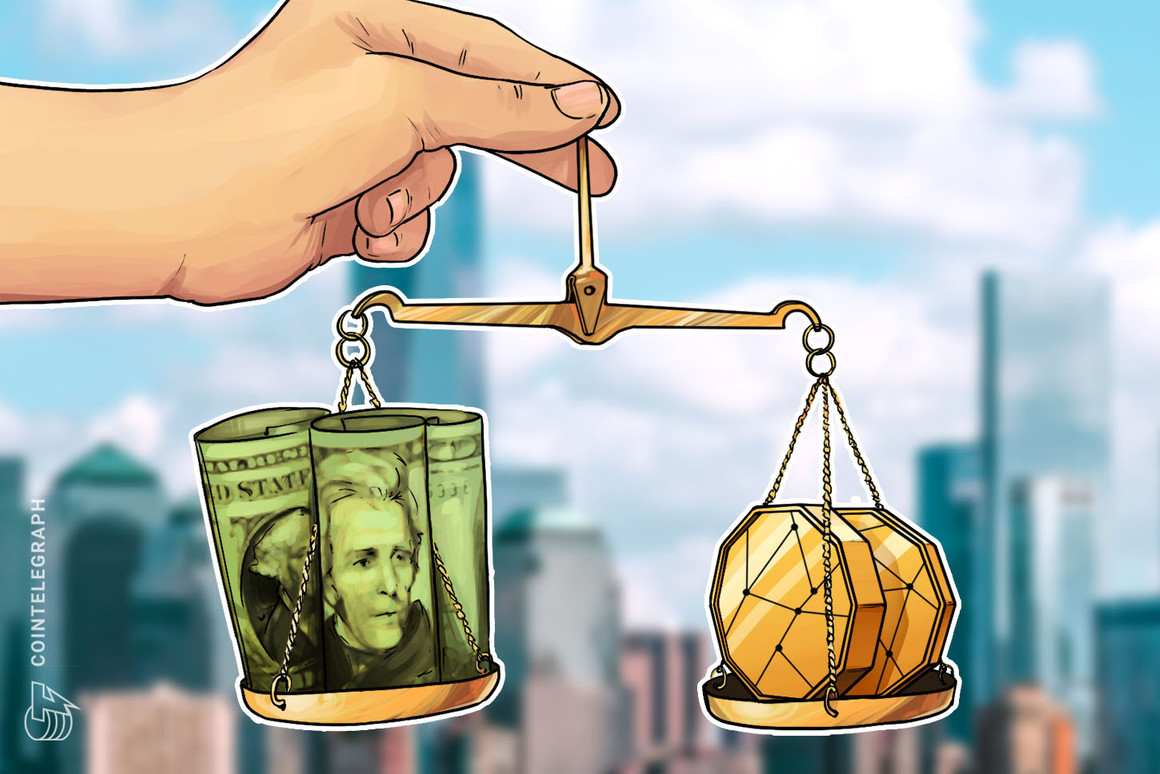