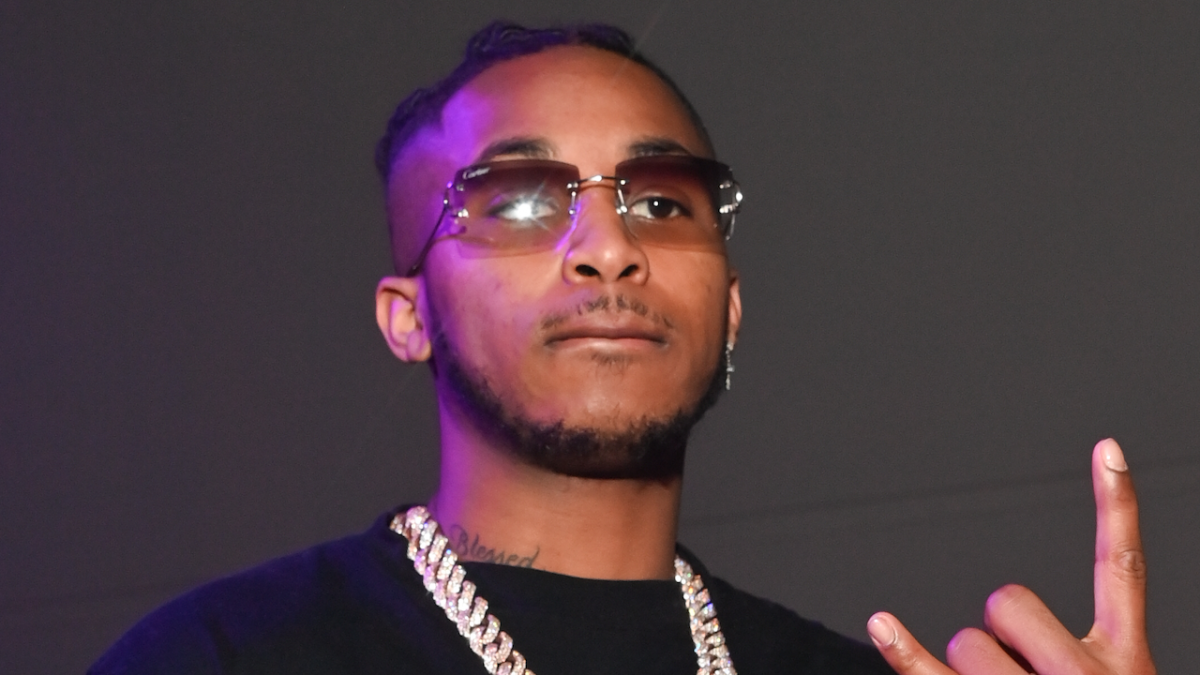 Prince Williams/Wireimage
DDG is set to make his return to the music scene later this month when he drops his brand new album, It’s Not Me It’s You.

The 2021 HipHopDX Rising Star took to his Instagram on Tuesday (September 20) to announce the new project while also dropping the official tracklist. The post shows DDG smoking a joint while the names of the songs appear next to him.

Due to be released on September 30, the 12-track album will see DDG collaborate with the likes of Polo G, NLE Choppa, Gunna, Kevin Gates and Babyface Ray on various songs.

“It’s Not Me It’s You September 30th Pre-Order Now WHICH SONG YOU WANNA HEAR THE MOST,” DDG captioned his post.

The Michigan native already dropped two records off the project, “Elon Musk” featuring Gunna and “If I Want You,” with the latter getting the visual treatment featuring an appearance from the rapper’s girlfriend, Halle Bailey.

The album follows DDG’s 2021 project Die 4 Respect which he released as a collaborative effort with Atlanta producer OG Parker. It peaked at No. 61 on the Billboard 200 chart and was led by the single “Moonwalking in Calabasas,” featuring Blueface and YG.

The rapper has also been working hard outside of the music industry. He’s been working on his boxing skills taking part in various matches, such as his fight with TikTok star Nate Wyatt at the LivexLive’s Social Gloves: Battle Of The Platforms last year.

DDG made quick work of Wyatt and bragged about the win during a post-match interview. According to the 24-year-old, he barely broke a sweat.

“Honestly, I left the strip club last night,” DDG told Paige VanZant after the bout before asking for a blunt. “I wasn’t even training for this fight. I honestly felt like, not to be funny, I felt like he wasn’t gon’ last that whole time. So shoutout to Nate.”

Things haven’t been all peachy for DDG, though, as he was hit with three misdemeanor charges stemming from a June incident where he was arrested after Los Angeles police allegedly spotted him driving his Lamborghini erratically.

#4 Tracks You Didn’t Know Were Produced By Hit-Boy—The Regionals: Taipei 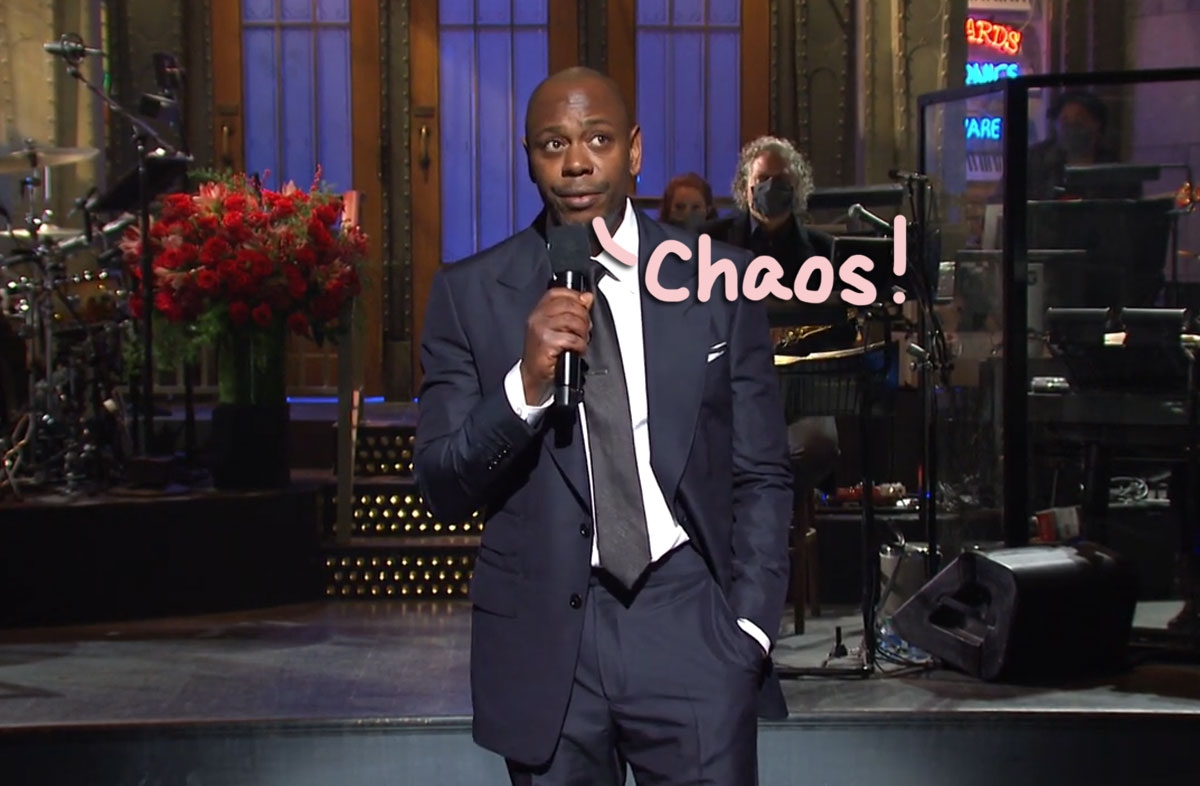 #The hunt for Walsh’s killer