How big is too big? When you have so much content that 24 hours just isn’t enough.

Originally designed as a one-day, free global event, DC FanDome has now become a pair of experiences. Per the release touting the double-dose of DC Comics goodness, “in order to super-serve our fans and provide the best possible experience,” DC FanDome will now go down this weekend on Saturday, August 22 with the Hall of Heroes content and then on Saturday, September 12 with a DC FanDome: Explore the Multiverse option, which allows fans to create and curate their own adventure. Both will be accessible across all mobile platforms and desktop.

All content from both events will still be available in nine languages, including Portuguese, Chinese, English, French, German, Italian, Japanese, Korean and Spanish.

#Honey better than antibiotics for treating coughs and colds: study

#Is there an ideal premiere date out there? 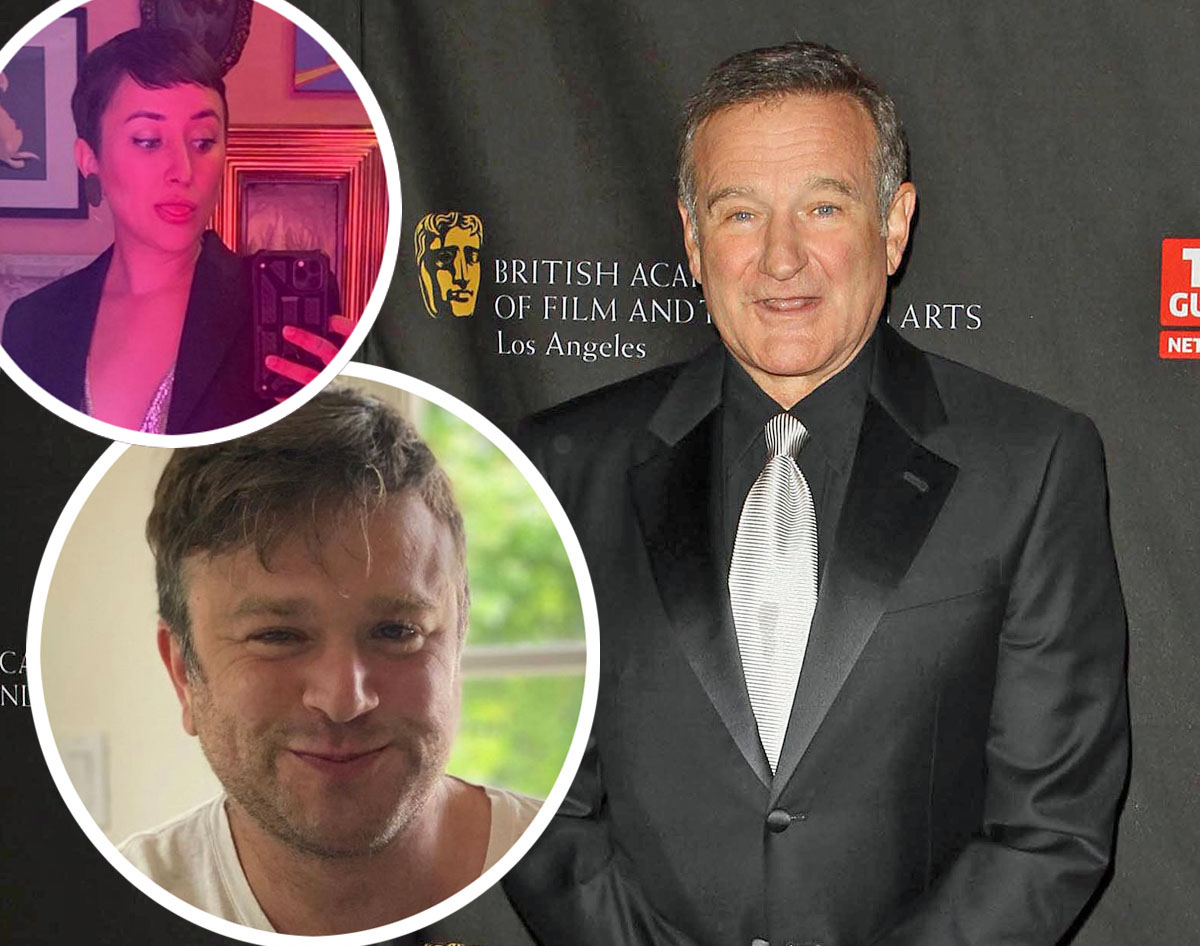 #’The Voice’ Unveils Season 20 Finalists, See Who Made the Top 5 (VIDEO)