Why is Thor star Chris Hemsworth disappointed in what his son wants to be when he grows up? What DC villain were the Black Lightning creators hoping to create a new version of on the show? What does a Zack Snyder cut of The Late Show look like? Want to see a bunch of cool DC Comics variant covers with The Suicide Squad? How did an engineer create his own Redwing? All that and more in this edition of Superhero Bits.

Here’ what The Late Show with Stephen Colbert would look like if it were give a Zack Snyder director’s cut.

James Gunn shared a bunch of DC Comics variant covers featuring cool artwork of The Suicide Squad.
Eternals earned 77 million views in 24 hours, the most for a Marvel project in one day during the pandemic. 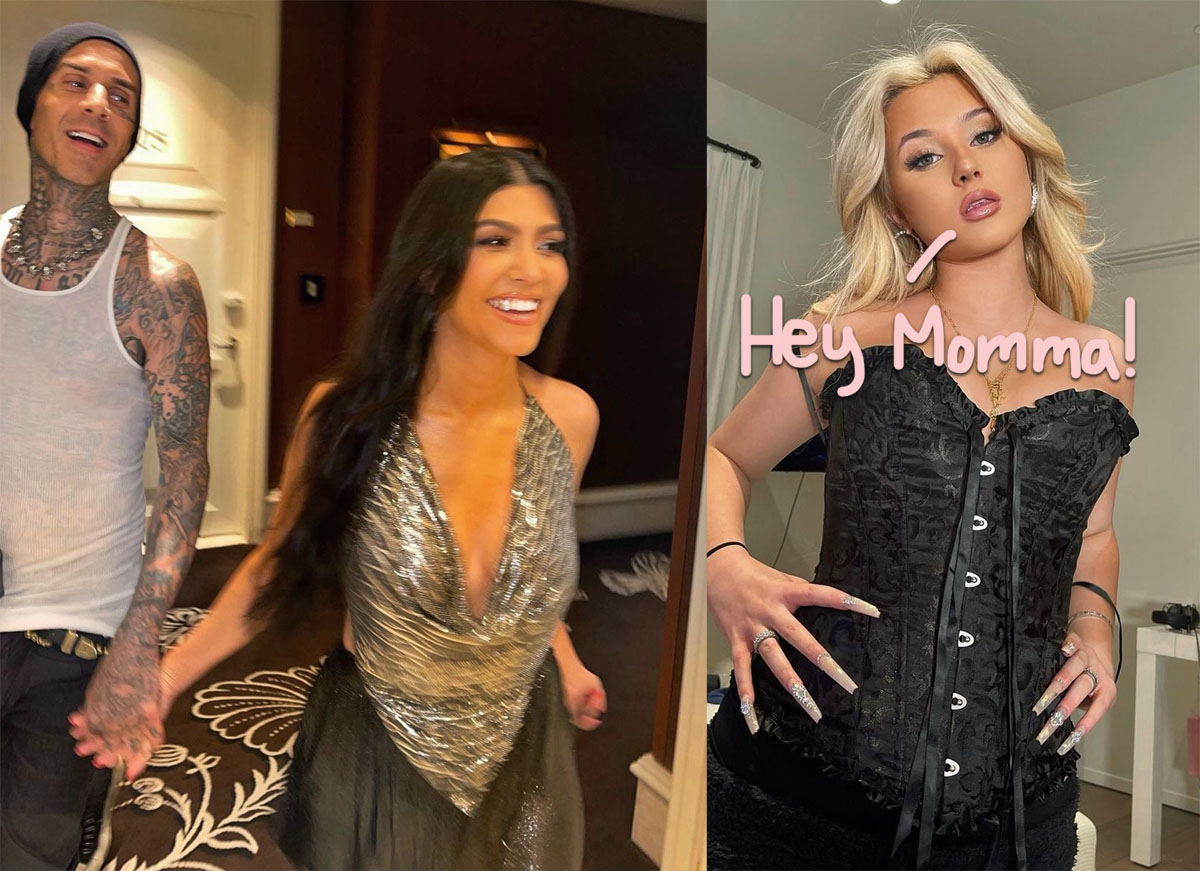