Dartmouth medical school dropped charges against a group of students accused of cheating on remote tests – after facing criticisms the claims were false.

“I have apologized to the students for what they have been through and believe dismissal of the charges is the best path forward,” Geisel School of Medicine Dean Duane Compton said in an email on Wednesday.

The charges and discipline won’t be on the students’ permanent records, he wrote.

“The school is providing students with a wide variety of resources to support them and maintain their academic and professional progress … We will learn from this and do better.”

New policies will be implemented at the Ivy League school to rebuild “the trust we recognize has been lost among some students during this process,” according to Compton.

The Foundation for Individual Rights in Education had criticized Dartmouth’s investigation into the alleged cheating as flawed.

In a statement shared with The Post on Thursday, Foundation Program Officer Alex Morey said the college needed policies to protect student rights.

“Dartmouth’s fresh commitment to ‘rebuilding trust’ among the students it unfairly accused in this case should start with promising a fair process to all future students who may find themselves facing a similar misconduct allegation,” Morey said.

“When it comes to trust, due process provides it: Giving everyone involved confidence that when a school reaches a result in a misconduct investigation, it’s a fair one.”

The school accused 17 students of cheating after secretly monitoring their online activity, accusing them of accessing an online platform called Canvas while taking virtual exams during the COVID-19 pandemic.

Seven of the accused had charges dismissed quickly but the remaining 10 still had cases against them and faced possible discipline including expulsion.

Critics said the school was misreading data it used in the probe that showed online activity for the entire school year. Students may have been logged into the system on their phones while taking tests on another device, critics said.

Protests on campus followed as the scandal drew national headlines.

Some of the students said they admitted to the accusations in the immediate aftermath because they were advised by the Office of Student Affairs that students who do so receive less severe penalties, the letter stated. 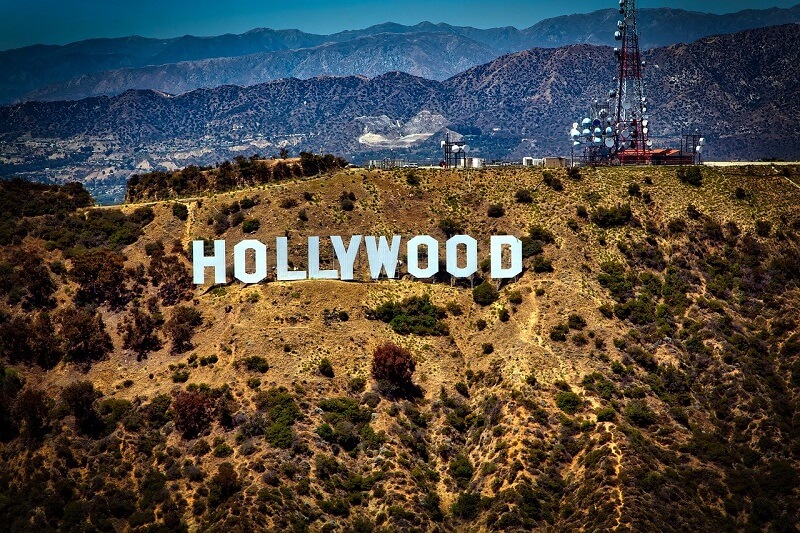 #As the COVID-19 drags on, hard-hit French youth struggle