A California appeals court said victims who accused Danny Masterson of rape do not have to go through an arbitration process with the Church of Scientology, allowing their harassment suit against the actor and Church leaders to move forward.

In their opinion released on Thursday, the justices wrote the victims, who are suing for stalking, invasion of privacy and emotional distress, have a First Amendment right to leave a religious organization and are not bound by the Church’s arbitration rules since the allegations in the suit occurred after they left the Church.

Chrissie Carnell Bixler, her husband Cedrick Bixler-Zavala, Marie Bobette Riales and two other anonymous victims claimed they were “systematically stalked” after they reported to police that the “That ’70s Show” actor had raped the women.

The alleged victims filed a petition with the CA Court of Appeals after Los Angeles County Superior Court Judge Steven J. Kleifield ruled in December 2020 that they signed arbitration agreements with the Church of Scientology.

Under those agreements, Kleifield ruled Bixler and the other plaintiffs could not sue the organization and must go through an internal arbitration process, which would be in front of a Church panel.

In their opinion, the court of appeals wrote the petitioners have a right to leave the Church.

“Individuals have a First Amendment right to leave a religion. We hold that once petitioners had terminated their affiliation with the Church, they were not bound to its dispute resolution procedures to resolve the claims at issue here, which are based on alleged tortious conduct occurring after their separation from the Church and so not implicate resolution of ecclesiastical issues. We issue a writ directing the trial court to vacate its order compelling arbitration and instead to deny the motion.”

Thursday ruling would allow the civil case to move forward, while Masterson awaits his next scheduled hearing in February on rape charges.

Marci Hamilton, one of the attorneys representing the women, told the Post that the court of appeal’s opinion is a “landmark ruling” not only for victims of the Church of Scientology but others who have been silenced by religious organizations.

“It’s the bedrock principle of the First Amendment that you can choose the faith you want, but part of that bedrock has to be that you can also abandon any faith that you choose,” Hamilton said. “All of these women who had been members had disavowed their faith, so to bring them back in is unconstitutional.

“None of the other victims of Scientology have made it this far. While we are thrilled for our clients, it also sends a message to every believer who feels trapped in a religious organization where they have been harmed that there is a light at the end of the tunnel.”

Hamilton said the next step would be to go back to the lower court and vacate the prior decision that forced her clients to undergo arbitration with the Church. After that, the civil case against Masterson, Miscavige and the Church could move forward, she said.

Bixler, a former model who dated Masterson for years, testified at Masterson’s pretrial hearing last year and said the actor raped her in November and December 2001.

Bixler said during one of the incidents, she woke up to Masterson having sex with her. When she tried to push Masterson off of her, Bixler said he pushed her down and put “all of his weight” on her.

Masterson’s other accusers also testified during the preliminary hearing that the Church tried to dissuade them from reporting the actor to police.

Williams H. Forman, an attorney for the church said: “The Church of Scientology disagrees with this unprecedented decision. Every church, temple, and mosque should be troubled by this decision as it singles out religious organizations for disparate treatment under contract law. The Church again denies the allegations of harassment in the Bixler complaint as obvious, cynical, and self-serving fictions, and the Church knows it will be vindicated.”

The Church has previously denied the allegations while Masterson has pleaded not guilty to the rape charges.

#Xbox boss: ‘We will honor existing agreements with Sony upon acquisition of Activision Blizzard and our desire to keep Call of Duty on PlayStation’

#I was wrongly accused of sexual harassment at work now what? 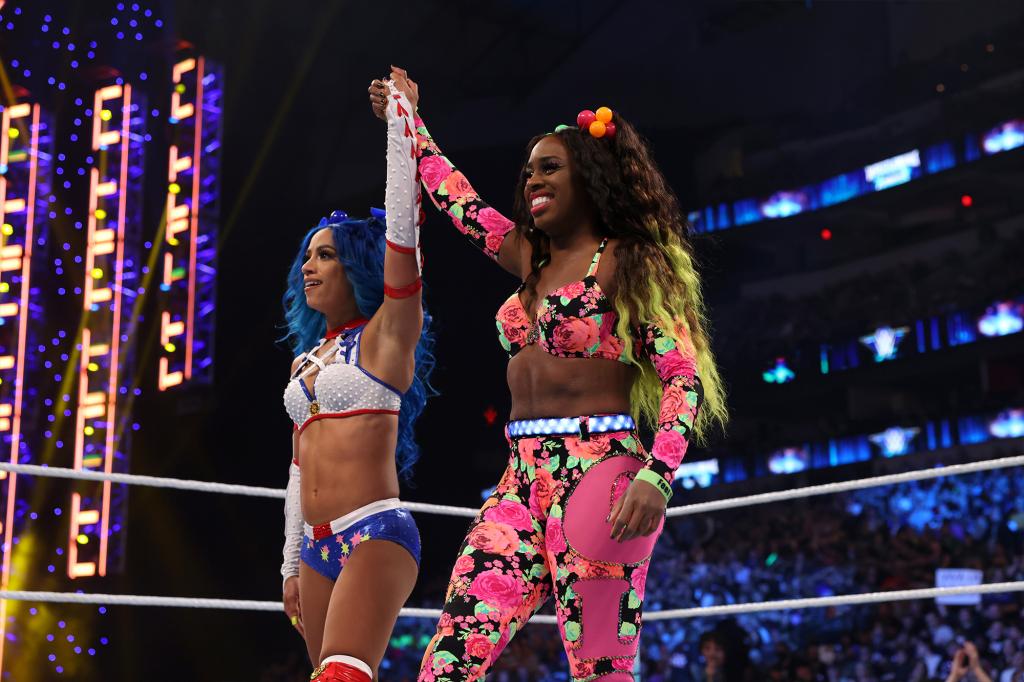 #Amazon reportedly releasing its own big-screen TVs with Alexa features 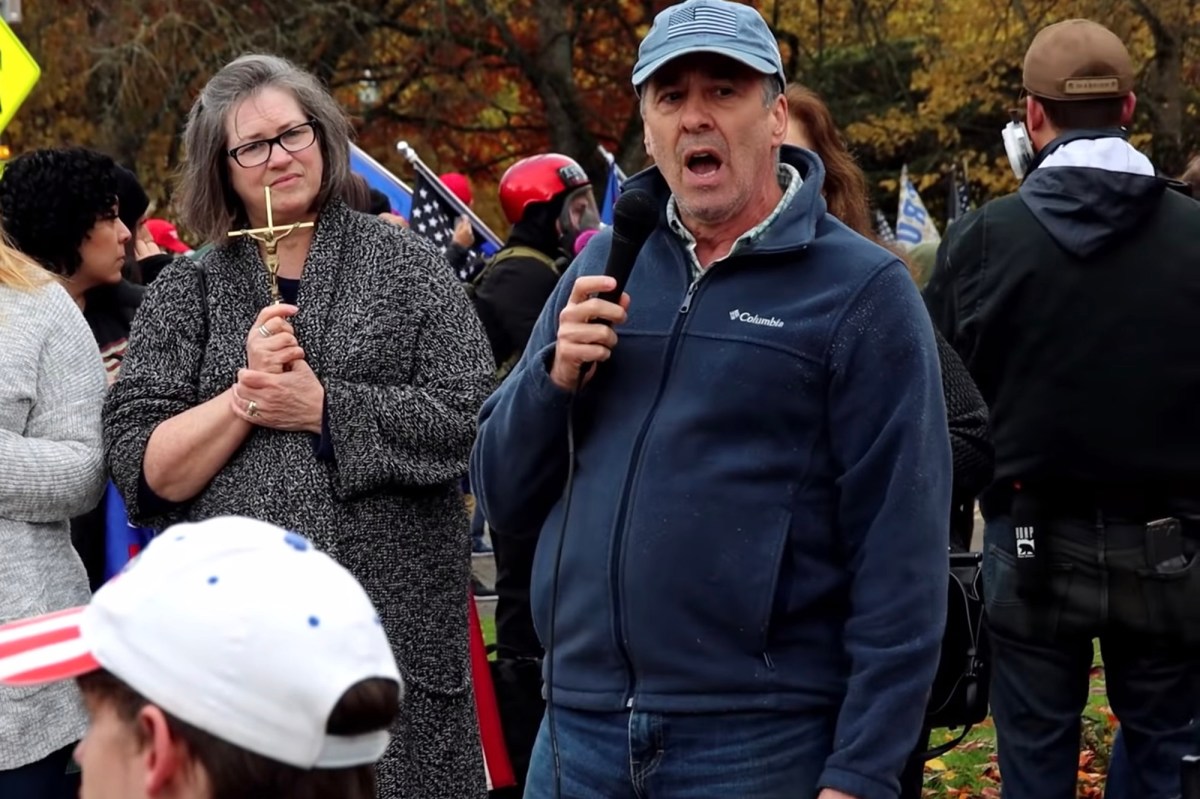