In a script written by Edwin and Aldis Hodge, the trio will also serve as producers in film produced by Hodge Brothers Productions.

Danielle Deadwyler (The Haves and the Have Nots, The Harder They Fall) will star alongside brothers Aldis (One Night in Miami) and Edwin (The Tomorrow World) Hodge in Parallel. The remake of Lei Zheng’s award-winning Chinese film Parallel Forest will be produced by the brothers’ company Hodge Brothers Production. Deadwyler has also boarded the project as an executive producer, serving alongside the brothers in both capacities as actors and producers.

Followers of Aldis Hodge’s career will remember him as a child actor who played Samuel L. Jackson’s inquisitive nephew in Die Hard with a Vengeance. Edwin Hodge had a role in the action-flick as well. Deadwyler may be known for playing the part of LaQuita Maxwell on the primetime soap The Have and the Have Nots, but she is also famously recognized for her break-out role in the Netflix hit, The Harder They Fall. In the Black Western film, the Spellman graduate starred as Cuffee, the mysterious doorman at Stagecoach Mary’s saloon. The character is based on Cathay Williams, a frontier woman who served as a Buffalo Soldier in the United States Army while disguised as a man. Cuffee becomes the gang’s and the movie’s secret weapon after joining Nat Love gang’s in their quest to take down Rufus Black.

Parallel Forces a Woman to Navigate Through Some Frightening Spaces

Parallel follows the journey of Vanessa (Deadwyler), a grief-stricken woman who mysteriously finds herself navigating between parallel spaces. During a retreat with her husband and brother-in-law, and after suffering the loss of a child, she is faced with the threat of self-destruction in order to regain the life she knew before her loss. These parallel gates may hold the key to releasing her grief or trapping her forever.

Deadwyler was recently cast as the lead in J.J. Abrams’ Demimonde, a sci-fi drama series, but it got axed before filming began for budgetary reasons. She will next be seen in the Netflix limited series From Scratch with Zoe Saldana. However, the actress’ next portrayal of a historical figure will be as Mamie-Till Mobley in Till. Set for a major, Oscar-friendly October release from United Artists, the biopic of the slain Emmett till’s mother was directed by Sundance-winning filmmaker Chinonye Chukwu (Clemency) and produced by Whoopi Goldberg. The story follows Mamie Till-Mobley’s pursuit of justice after the 1955 lynching of her 14-year-old son Emmett Louis Till. The mother of a young son, Deadwyler’s star power certainly seems to be increasingly on the rise.

#You're not crazy, wine pours are shrinking

#Is a Harrison spin-off coming after finale? 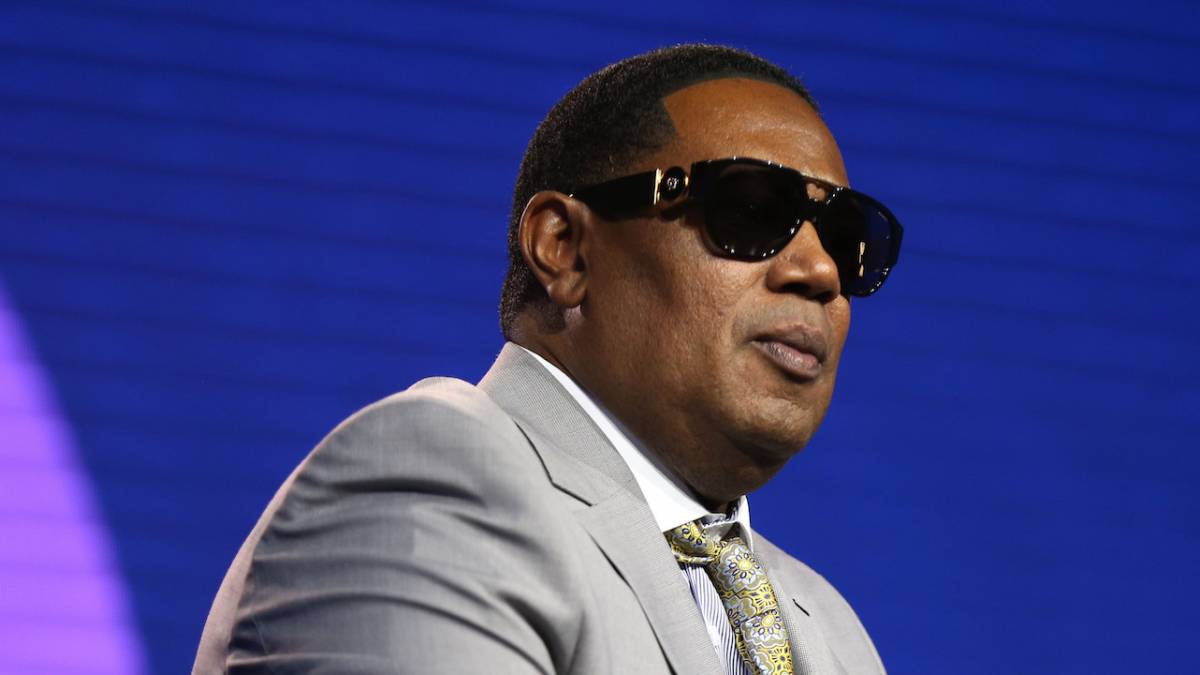