The Giants will board a charter flight Thursday night to head over to London for a Week 5 game against the Packers. It remains to be seen how many healthy players the Giants have available after they were battered, but not beaten, in Sunday’s 20-12 victory over the Bears.

The Giants lost both their quarterbacks, as the status of Daniel Jones (ankle) and Tyrod Taylor (concussion) is very much up in the air this week. There were plenty of other injury issues coming out of an extremely physical game, prompting head coach Brian Daboll to say “There’s a list. There’s quite a bit of guys that were out there.’’

It was a rough first half for the Giants, who lost three players on defense. Safety Julian Love was evaluated for a concussion in the second quarter and did not return, robbing the defense of a player who is on the field for every snap. Cornerback Aaron Robinson started two weeks after having his appendix removed. He was forced out early in the second quarter with a knee injury when he was hit low by fullback Khari Blasingame and twisted his legs on the turf. Defensive lineman Henry Mondeaux, elevated from the practice squad, was carted off the field late in the second quarter with an ankle injury.

There was more. Outside linebacker Azeez Ojulari on the second to last play of the game tweaked the calf issue that kept him out of the first two games. “I think I’ll be all right, though,’’ Ojulari said.

The other starting outside linebacker, Kayvon Thibodeaux, experienced what he called “a little back spasm’’ on the final play. “But I’m good,’’ he said.

On offense, the Giants lost rookie right tackle Evan Neal to a neck issue. He was replaced by Devery Hamilton. Wide receiver Kenny Golladay, who was targeted only once and did not catch a pass, left with a knee injury.

Right guard Mark Glowinski left the game in the second quarter with an ankle injury but was able to return. When he was out, Ben Bredeson moved from left guard to right guard and rookie Josh Ezeudu moved in as the left guard. Defensive end Jihad Ward left the field with a knee issue but was also able to return and finish the game.

With three seconds remaining, Justin Fields completed a 2-yard pass to Trestan Ebner and what followed was a series of laterals that lasted so long that the stadium operations crew actually set off the postgame fireworks before the play was completed. There were four fumbles listed on the official play-by-play.

“That was kind of childish honestly, they just kept throwing the ball back and forth,’’ Dexter Lawrence said.

The inside linebacker position is in a state of constant flux. Austin Calitro started the season opener and his playing time has decreased every week. For this game, Calitro was a healthy scratch, as rookie Micah McFadden got his first NFL start. Jaylon Smith was signed off the practice squad and took Calitro’s place on the active roster. Smith finished with seven tackles. McFadden had four.

Saquon Barkley carried a career-high 31 times for 146 yards. He took three snaps as a Wildcat quarterback after both Daniel Jones and Tyrod Taylor were injured and helped set up a field goal. And his 13-yard run right before the two-minute warning when everyone knew he was getting the ball sealed the deal.

With the Giants clinging to an eight-point lead and punting from their own end zone, Bears returner Velus Jones Jr. fumbled a punt that cost the Bears a chance at a game-tying drive with 2:01 remaining. It was the rookie’s NFL debut.

Daniel Jones thought his day was done after he left with an ankle injury. But then Tyrod Taylor left with a concussion and Jones had to come back and gut through pain as a receiver (then as a statue quarterback) just to call the plays in the huddle with his headset. Oh, and he rushed for two touchdowns before his injury.

262: Rushing yards by Giants, which more than made up for a nonexistent passing offense with three catches for 25 yards by wideouts. 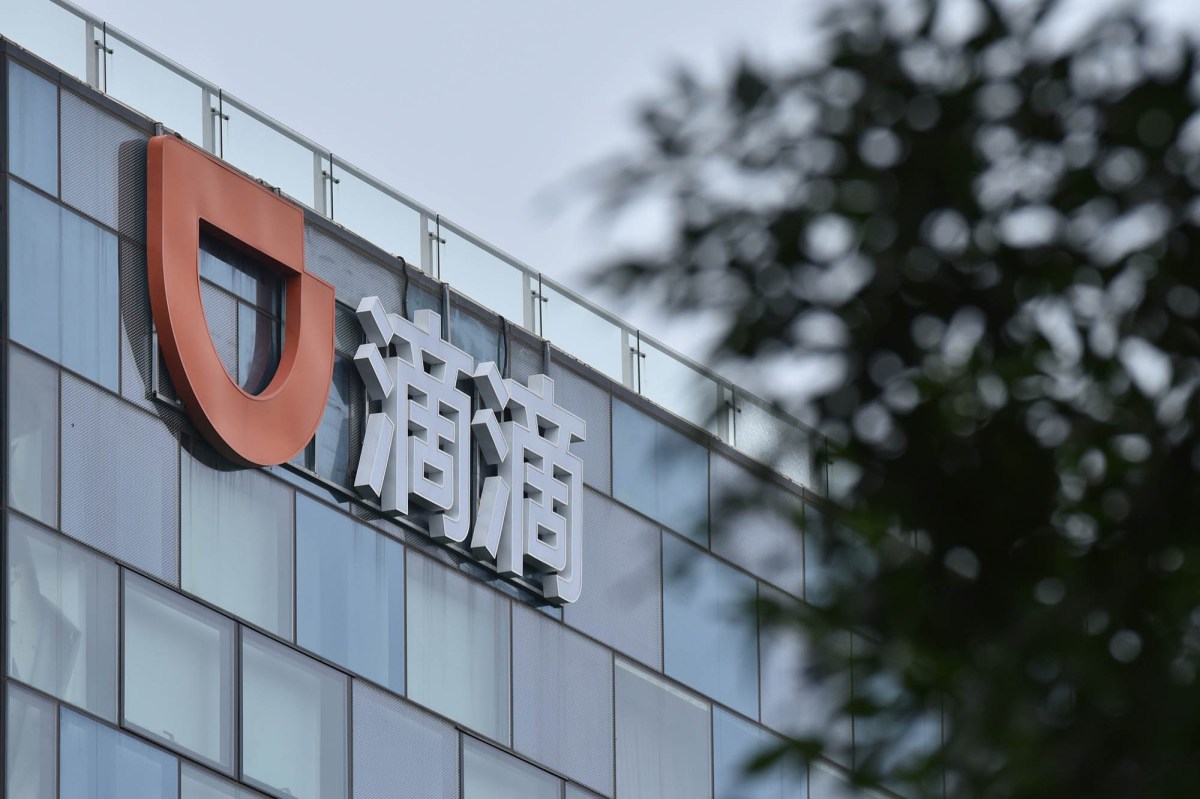 #China weighs ‘unprecedented’ penalties for Didi after US IPO 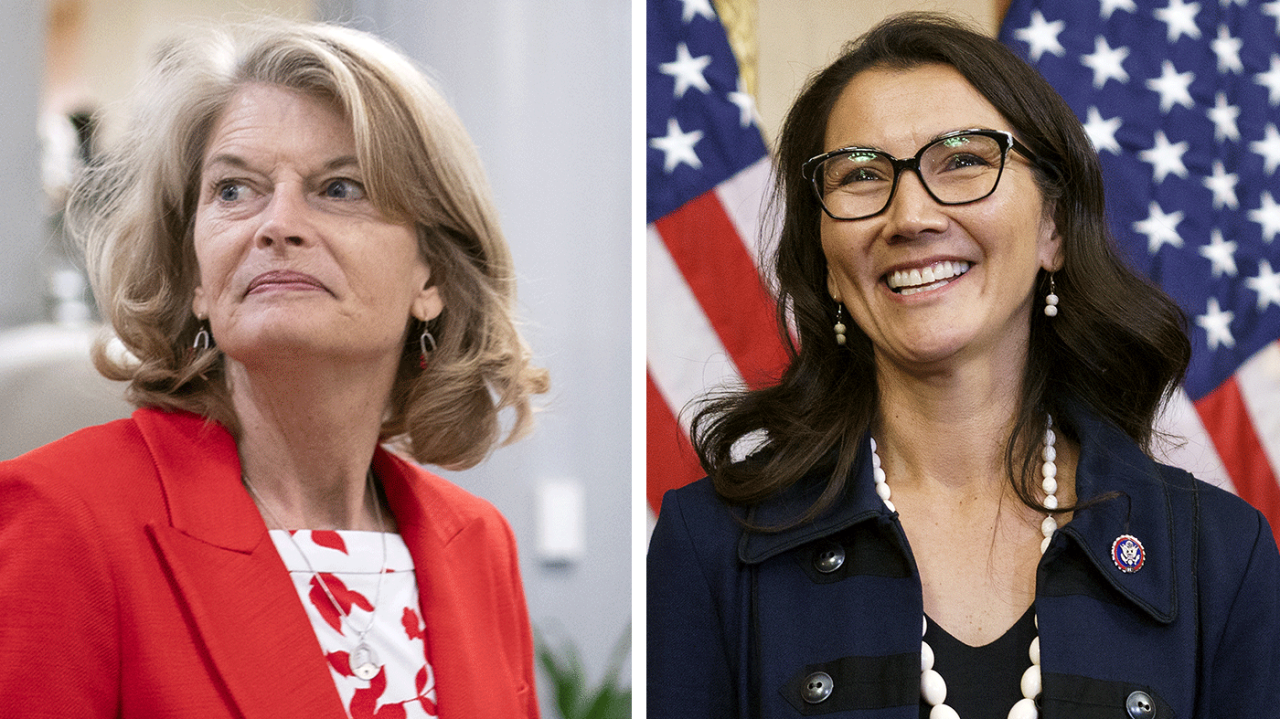 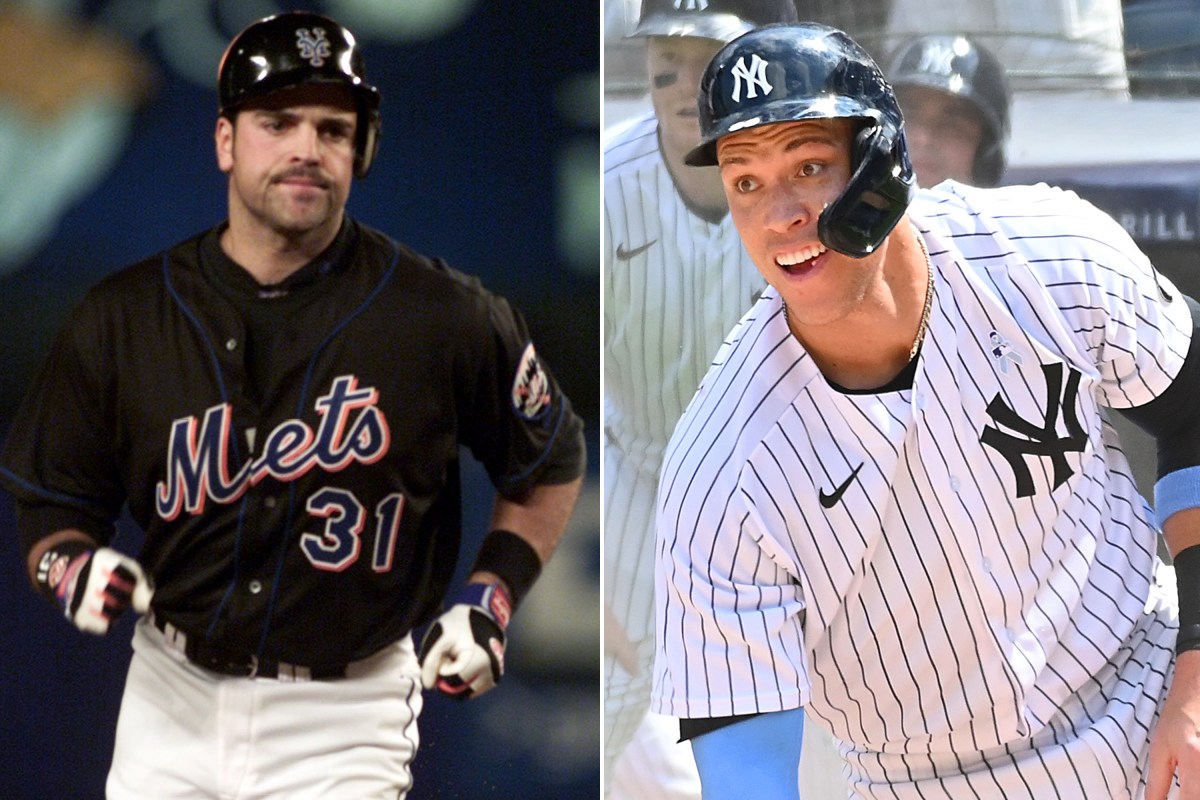