“#Dancing With the Stars: Sharna Burgess is ‘Grateful’ to Return After Getting Cut in 2019”

One year after being cut from the cast of Dancing With the Stars, Sharna Burgess is back.

ABC made the news official earlier today when it unveiled the pros hitting the ballroom to compete for the Mirrorball trophy when the series returns next month.

Burgess was quick to open up about her grand return on Tuesday.

“ITS BEEN SO HARD NOT TELLING YOU GUYS,” Burgess shared via Instagram, adding:

“But it’s official, the cats out of the bag and I am BACK on @dancingabc for season 29.”

“I’m grateful, I’m excited, and I am so ready to get back on that dance floor. Let’s take guesses below on who you think my partner will be.”

Well, given that ABC has only announced The Bachelor franchise alum Kaitlyn Bristowe as a cast member so far, it’d be tough to draw any conclusions about who Burgess will be paired with.

Burgess has been a fan favorite on the show for years, so cutting her out of Season 28 was a bitter pill to swallow for fans.

“She’s literally the ONLY reason I will be watching this season #teamSharna,” another fan commented.

The 29th season of the reality series will look very different when it premieres Monday, September 14.

For starters, hosts Tom Bergeron and Erin Andrews have officially been fired after years of keeping fans up to speed with all the drama surrounding the celebs and the pro dancers.

In their place is Tyra Banks, who has also snagged an EP credit on the show.

While the news did not go down well because Bergeron and Andrews had a lot of fans, it seems ABC is looking to rejuvenate the franchise.

The series will also have to contend with the pandemic, but there’s no telling how it plans to produce a season.

More details will be released down the line, as well as the official cast list.

#Mets lose David Peterson to IL with rotation in shambles 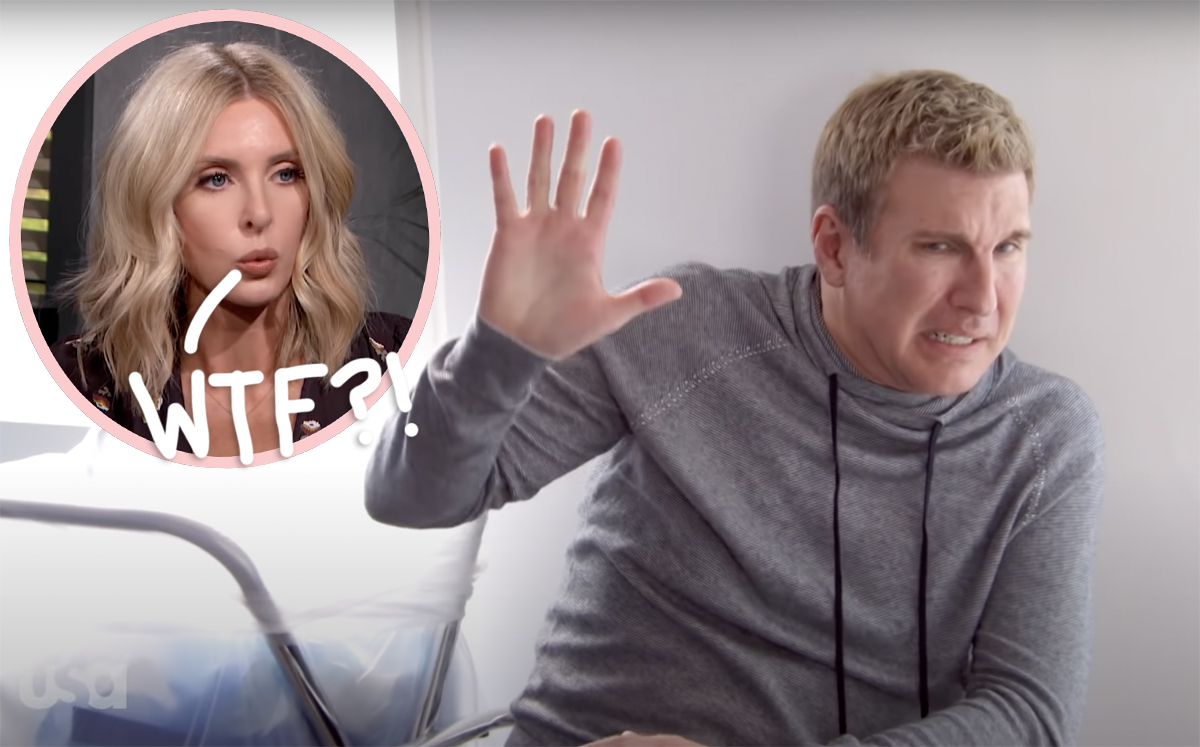 #Lindsie Chrisley ‘Shocked’ By Father Todd Chrisley’s Divorce Take — After He BLOCKED Her On Social Media?! 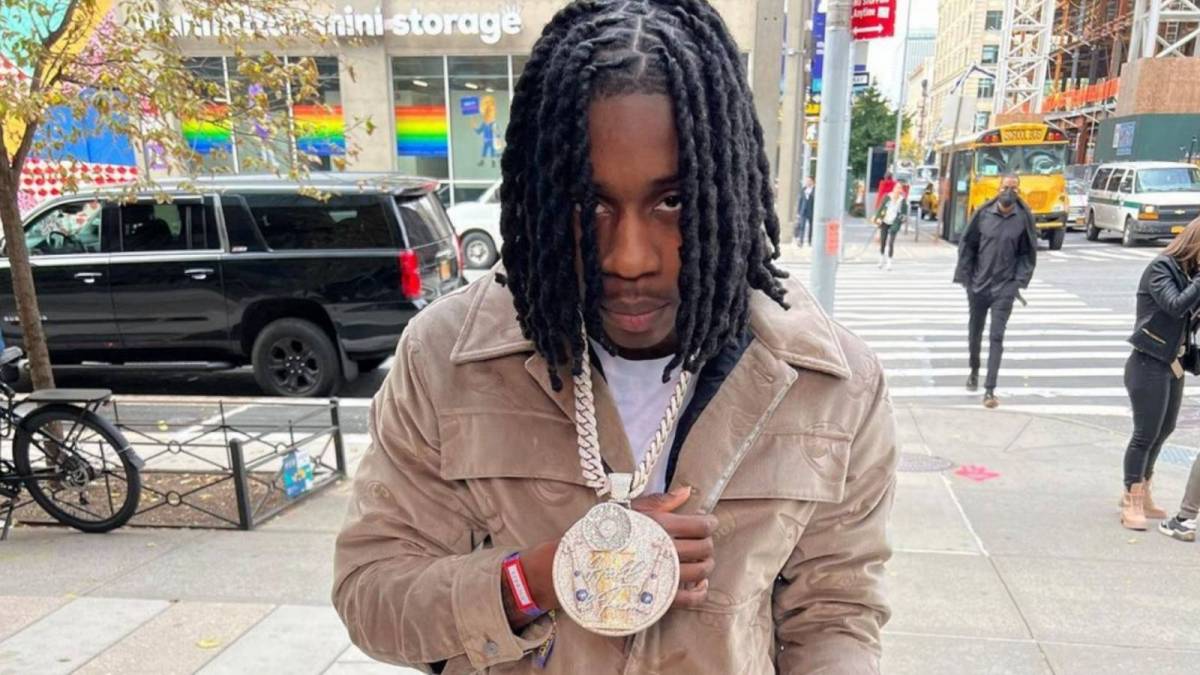