A former bench-warming NFL football player was arrested for allegedly swiping luggage from a carousel inside an Atlanta airport last week, according to a report.

Ex-defensive back Damian Parms, who had short stints with three professional teams, was charged with theft after he allegedly snatched a phone charger from a bag at Hartsfield-Jackson Atlanta International Airport, police said, according to Fox 5 Atlanta.

Body cam footage obtained by the television station shows Parms talking with authorities in the baggage claim area about the bizarre incident.

He’s accused of picking up a piece of luggage and taking the charger from it before leaving the rest of the items in a different carousel of the airport, Fox 5 reported.

He then reportedly left the facility only to return a couple hours later where police spotted him in the luggage area.

An officer in the footage asked Parms if he flew that day.

Parms reportedly replied no with the officer then noting, “OK, so you had no business even coming to a carousel.”

It doesn’t appear Parms ever played in an NFL game.

#Outside the Box: Small investors punch above their weight when it comes to improving corporate governance

#Kim Kardashian, Kanye West settle divorce: See who gets what 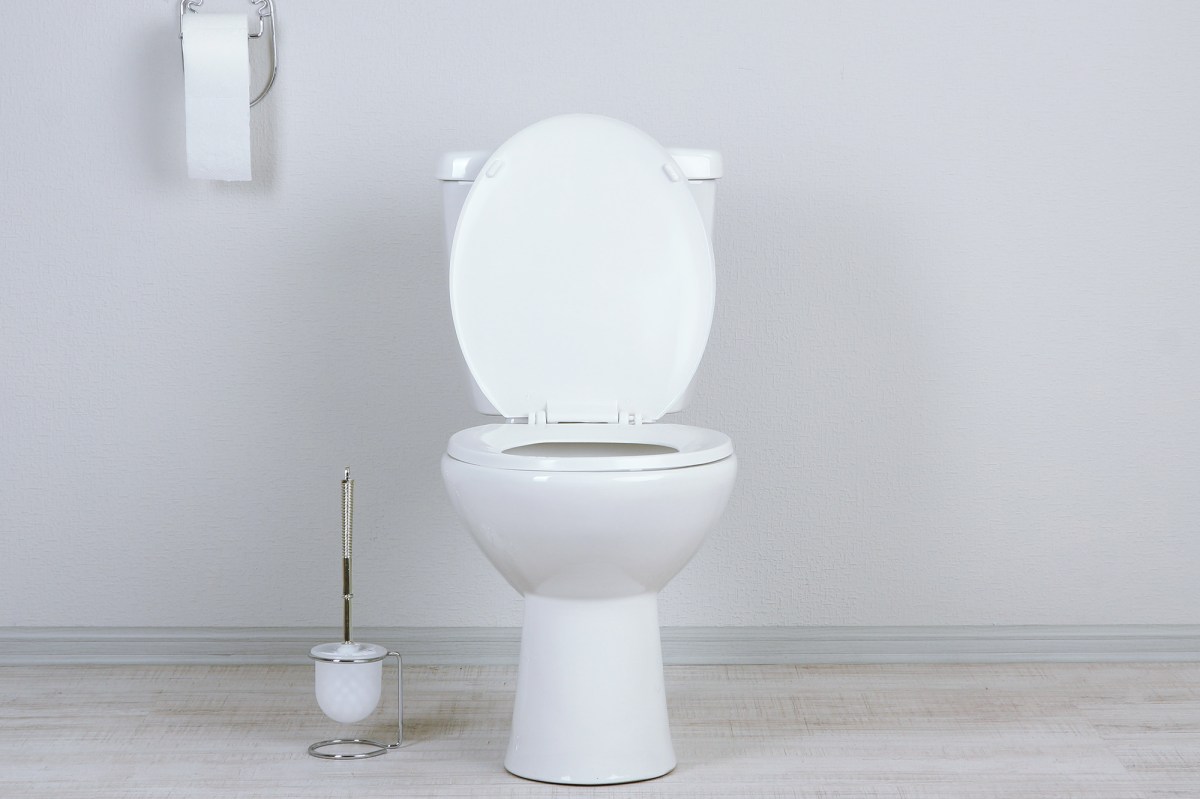 #NYC man cuts off penis, throws it in toilet 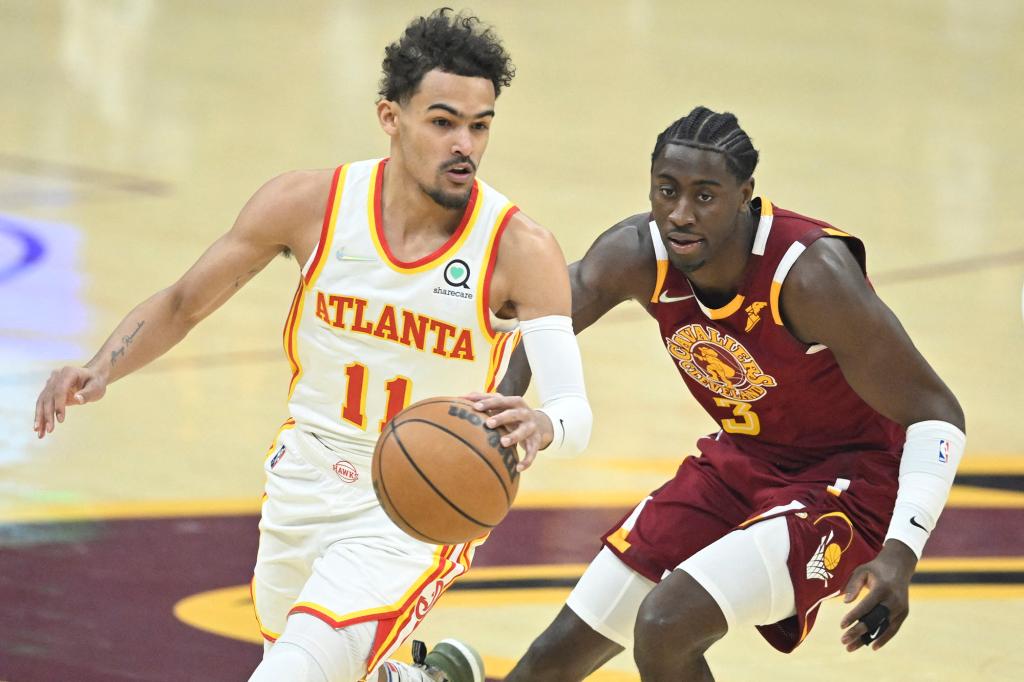