“#Daisy Ridley Responds to Spider-Woman Rumors, Would Love to Join the MCU”

Star Wars star Daisy Ridley has now addressed the ongoing rumors that she is being sought-after to join a potential Spider-Woman movie. While the actress does not give anything away, she does make it absolutely clear that, while she does not necessarily set out to make big, blockbuster movies, joining the comic book genre as Spider-Woman is something she would be very interested in.

“Well, it’s funny because someone asked me off the cuff about the Spider-Woman rumours recently, and I went, ‘Oh, that sounds great.’ Apparently, I’ve now declared myself a frontrunner to be Spider-Woman which isn’t true! It’s funny because I don’t really choose things…I [didn’t] set out to do another ‘big film.’ I just read the [Chaos Walking] script, loved it, and loved the idea of it.”

RELATED: Daisy Ridley Would Love to Play Spider-Woman in Marvel & Sony’s Extended Spider-Verse
Whether or not it be under the guise of Spider-Woman, Daisy Ridley declares that she loves what many studios are doing with comic book movies, highlighting what Marvel are doing in particular, and stating that she would jump at the chance of joining the MCU should the opportunity ever present itself.

“Basically, should something come along and be great, of course I’d be open to anything. I just finished WandaVision. What they did with it is so amazing and different and interesting. To be particularly in that world, which is ever shifting and reimagining itself would be very exciting.”

This is not the first time that Ridley has thrown her hat into the Spider-Woman ring, with the Chos Walking star saying earlier this year, “OMG, I would love to play Spider-Woman. But is it more of like an extended Spiderverse thing?”

Of course, a Spider-Woman has yet to even be confirmed. Last year, Sony has confirmed a release date of October 8th, 2021 for a mysterious project, which led many to speculate that it would indeed be Spider-Woman. Sony Pictures have also hired A Vigilante and TRON: Legacy star Olivia Wilde to helm a “Female-Centered” Marvel movie for them, which has added much weight to the ongoing rumors that Spider-Woman will soon web-sling onto the big screen.

Interestingly, Wilde has commented on the secret project, revealing that Marvel Studios President Kevin Feige is involved, despite the movie being a Sony production. “All I can say is that this is by far the most exciting thing that’s happened to me because not only do I get to tell a story that…. listen to me, trying to avoid Kevin Feige’s pellet gun,” Wilde revealed. “We are seeing this incredible influx of female directors and storytellers getting to take hold of this genre, this superhero space, and infuse it with their own perspective.”

Wilde recently made her directorial debut with the comedy drama Booksmart, which earned the actress-turned-director great critical acclaim and should bode well for whatever Sony/Marvel project this turns out to be.

Would you like to see Daisy Ridley suit up as Spider-Woman? If so, there are several versions of Spider-Woman, including Jessica Drew and Spider-Gwen, so which version of Spider-Woman would she be best suited to play? Ridley can currently be seen in the dystopian action movie Chaos Walking alongside Spider-Man: No Way Home star Tom Holland. This comes to us courtesy of Comicbookmovie.com’s Josh Wilding. 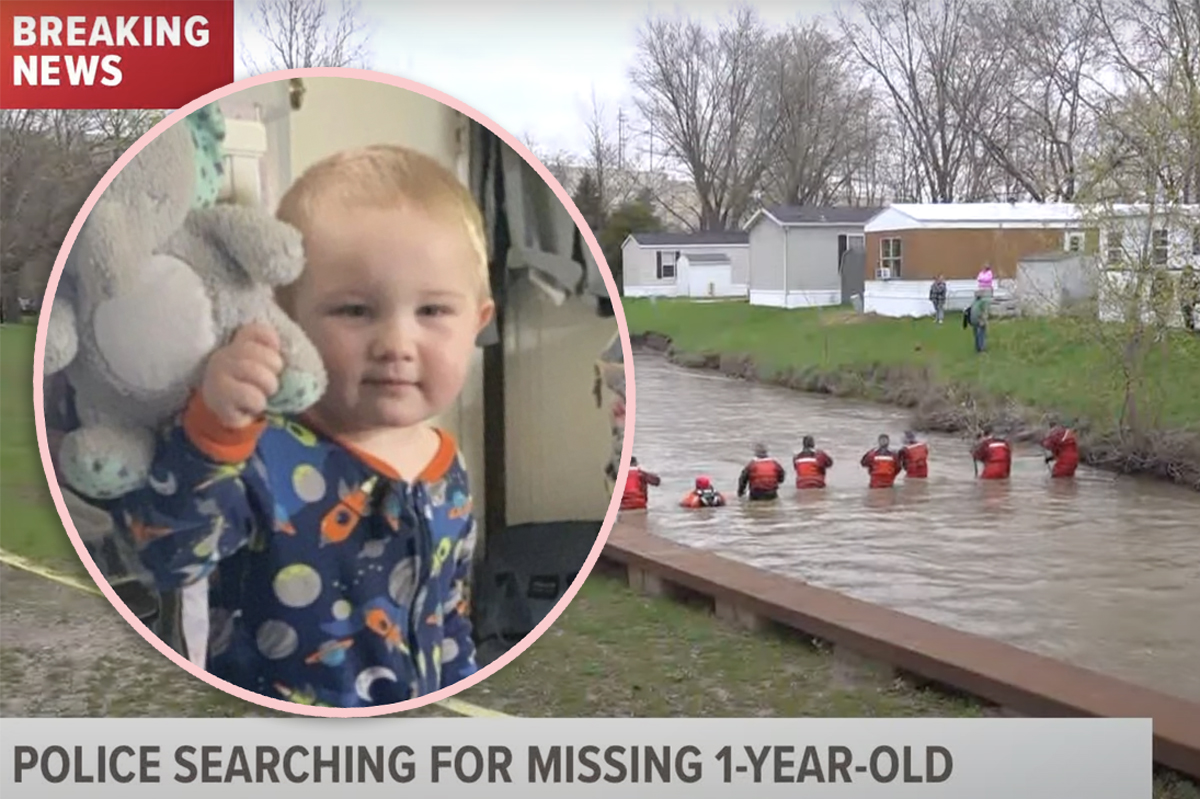 #Dancing With the Stars: Melanie C Reacts to Shocking Elimination

#Is a crossover with The Equalizer possible?