Opening Banter: The country is in crisis right now, but our entertainment news coverage must go on.

All the other stuff you need to know:

#Otoboke Beaver announce new LP, share video for “I am not maternal” 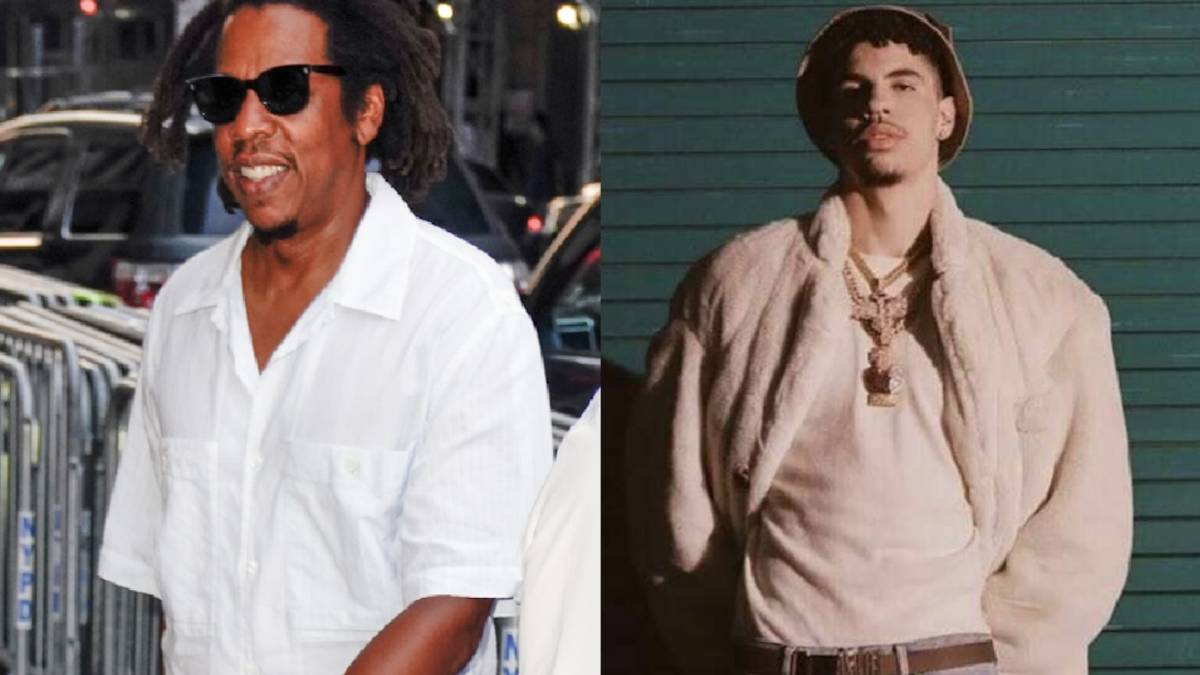