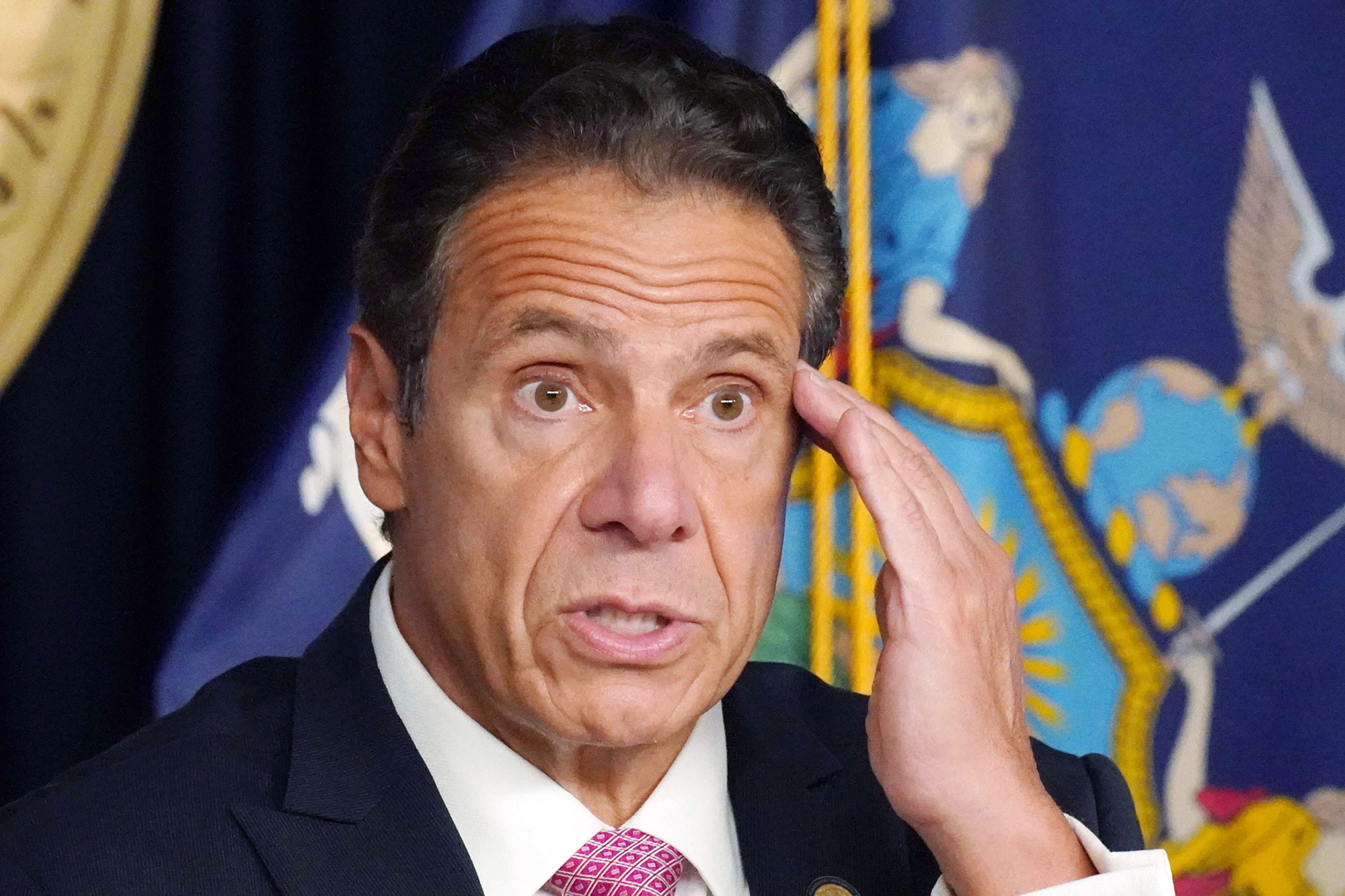 Gov. Andrew Cuomo is expected to slash the state court system’s annual budget by 10 percent to help close a $14.5-billion, pandemic-induced deficit, according to an internal memo.

New York’s Unified Court System will see a $300 million cut to its annual budget of $3 billion, forcing the judiciary to “implement a range of painful measures,” according to a letter from Chief Administrative Judge Lawrence Marks.

“At this point, we have been able to avoid employee layoffs, but there is no telling what the coming months may bring. One thing is increasingly apparent — the next fiscal year will be as difficult, if not more difficult, than this year,” he wrote.

The last time the court system endured a major fiscal blow was the 2011-12 budget season, when the agency’s funding was reduced by $170 million.

Marks said in the memo that the cost-saving measures include a “strict hiring freeze, elimination of all non-personal services spending, and deferral of substantial payments owed to the next fiscal year.”

The judiciary will save $55 million by allowing only three out of 49 sitting judges beyond the age of 70 to remain on the bench.

“While losing these judges has a significant impact, it’s a shared sacrifice,” said OCA spokesman Lucian Chalfen. “We’re all in the trenches together.”

The Empire State faces a massive $14.5-billion budget deficit next year alone, and that figure will balloon to $30 billion by 2022.

Additional losses recorded by the MTA and Port Authority elevate that figure to a combined high of $50 billion.

State agencies, local governments and school districts across the state have feared anticipated cuts — some estimated as high as 20 percent — could be made permanent within the coming months without more federal aid.

Cuomo has been loath to support a tax hike on the state’s wealthiest earners — or authorize a New York City-specific, billion-dollar loan sought by Mayor Bill de Blasio.

“Either Congress passes [a new stimulus package], or Joe Biden wins, or the Senate goes Democratic. In any of those cases, it’s a federal problem,” the third-term Democrat told reporters during a Manhattan briefing Tuesday.

“You can’t close $50 billion without tax increases, millionaire’s tax, billionaire’s tax, wealth tax, cutting expenses dramatically and borrowing. If we did that, you’re looking at a bad spell for New York City and New York State, and I’m not going there … I’m not picking up the check because I don’t assume, or accept, any liability; it’s all Washington. And if Trump wins again and the Senate Republicans win, yes, we have a terrible economic forecast,” he argued.

A spokesman for the state Division of Budget defended the expected cuts anticipated cuts.

“To be clear: The state hasn’t made any permanent spending cuts as we await clarity from Washington on federal support to offset the state’s COVID-19 revenue losses,” DOB spokesman Freeman Klopott told The Post. “Nonetheless, we appreciate the judiciary’s good faith efforts to reduce costs just like every executive agency has been asked to do by freezing hiring, new contracts and pay raises.” 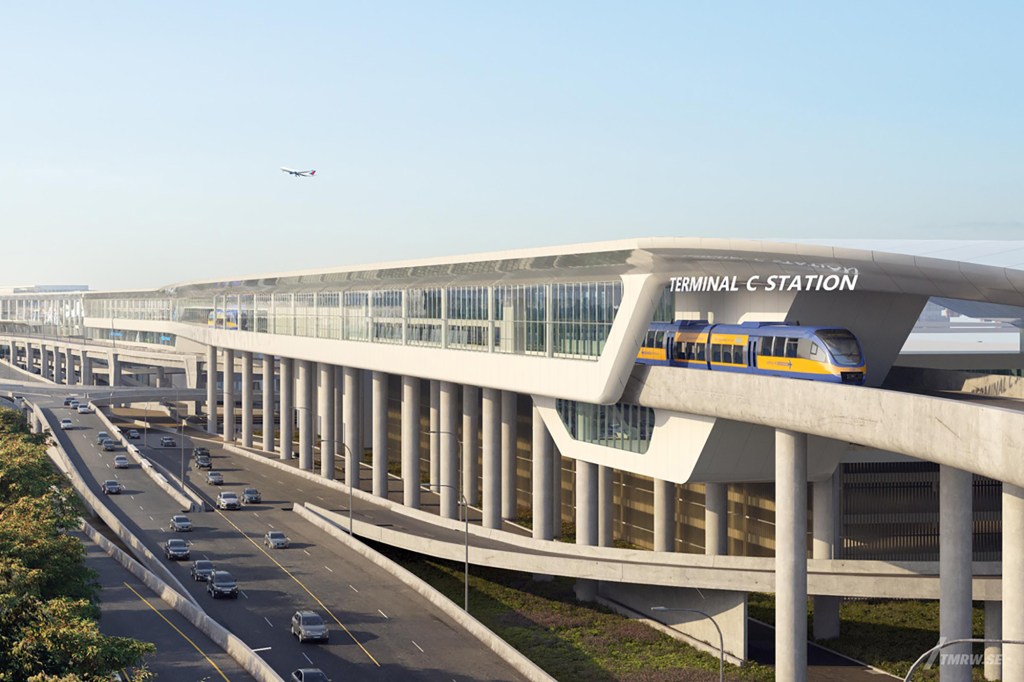 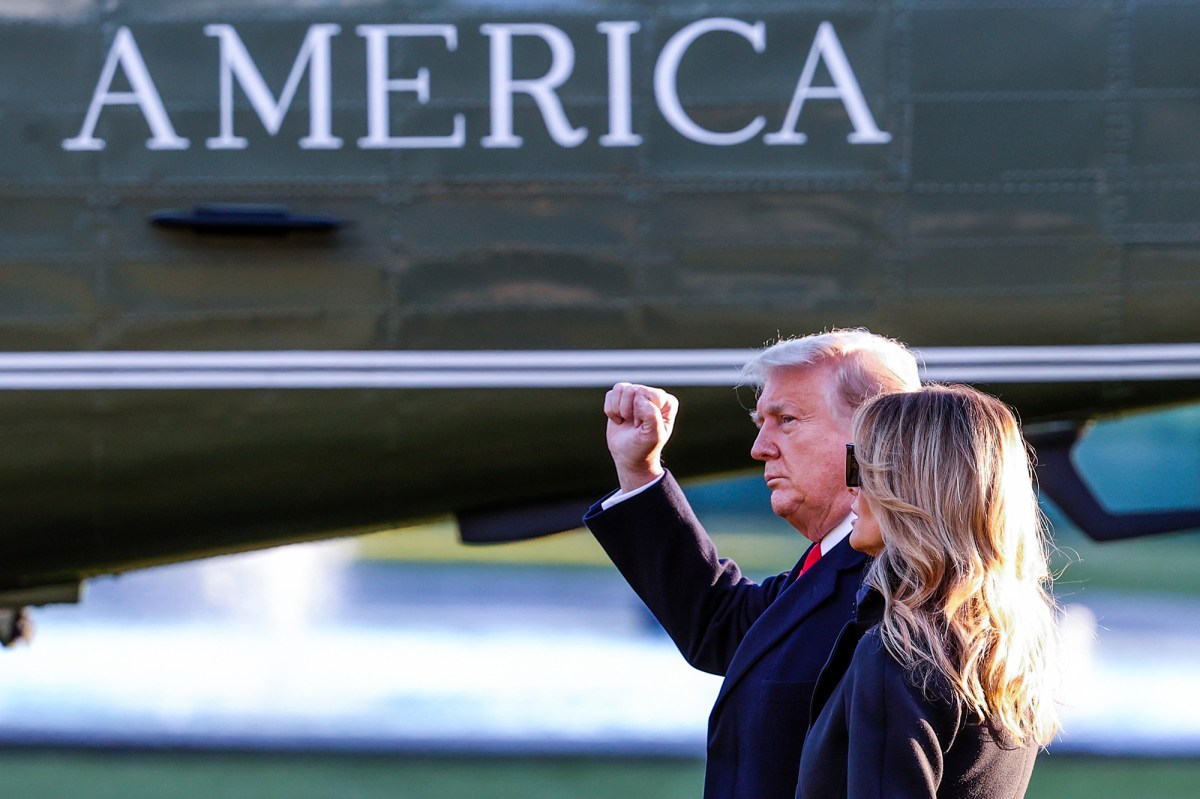 #President Trump is set for his last stand: Goodwin 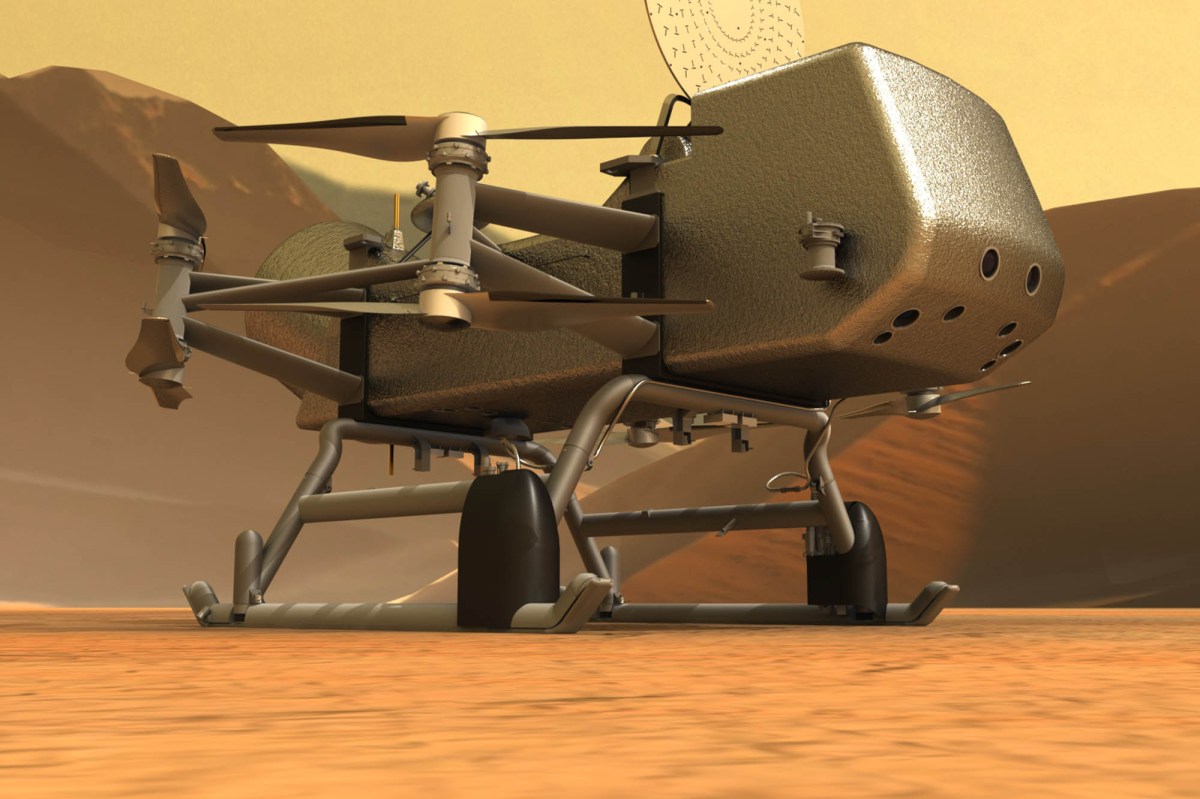 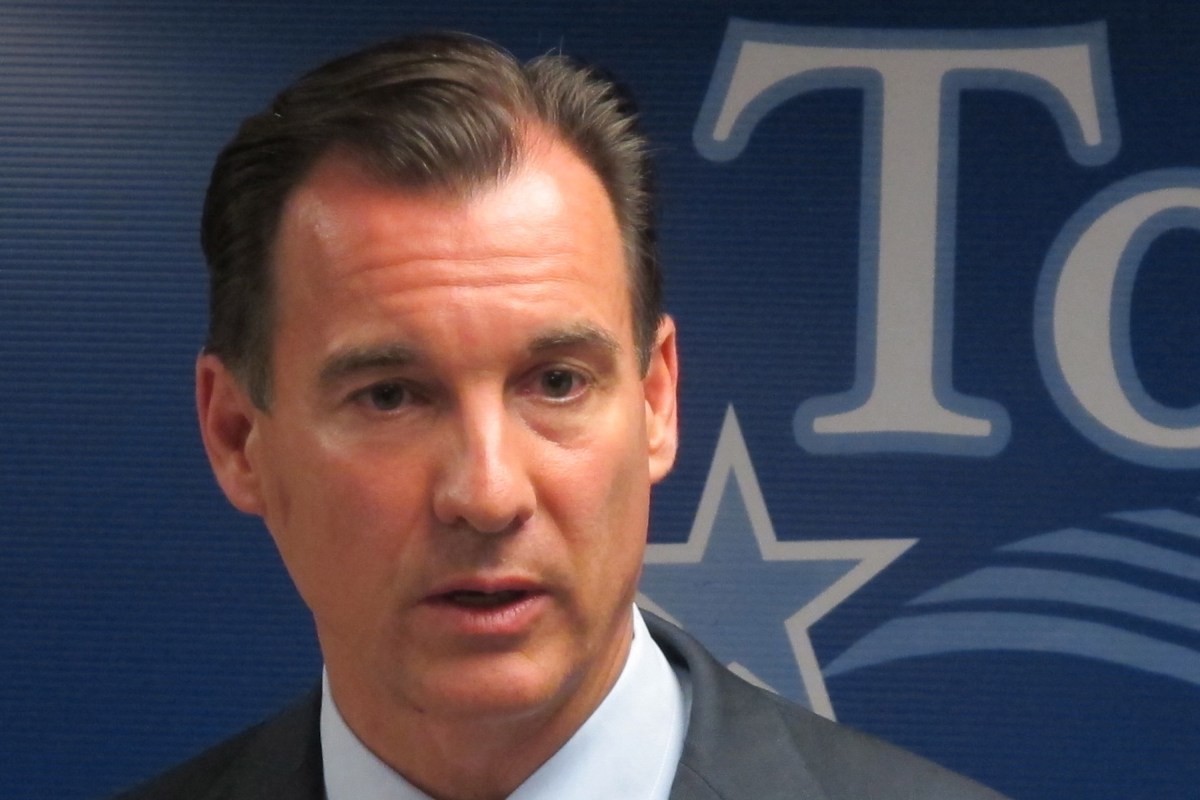