An earlier version of this article incorrectly stated John Wu’s affiliation with Ava Labs, where he is president. Ava Labs was founded by a group including Emin Gün Sirer.

Fake news appeared to give holders of virtual currencies very real agita on Monday, as a hoax news release sent litecoin briefly soaring before crumbling back down to Earth.

said that it was the subject of a “fake news release” early Monday, with Globe Newswire publishing a report, including a falsified comment from the big box retailer’s CEO Doug McMillon, purporting to have established an arrangement with litecoin
LTCUSD,

that would see the retailer accept the crypto as payment.

Skeptics were quick to point out the oddity of the Bentonville, Ark., retailer announcing an arrangement with a crypto that has largely operated in the shadows of larger cryptocurrencies Ether
ETHUSD,
,
which operates on the Ethereum blockchain, and bitcoin
BTCUSD,
,
the world’s No. 1 digital asset by market value, according to CoinMarketCap.com.

Litecoin is the No. 19 most valued crypto in world, but hasn’t drawn a lot of attention recently as a form of digital payment that could be used by major retailers.

Perhaps giving some credence to the tweet was a report in August that Walmart was looking to hire someone to develop a digital currency road map, reportedly joining Amazon.com
AMZN,

in looking for ways to let customers pay for goods with cryptocurrencies.

However, it seemed unorthodox for the company to announce its crypto plan without first naming an executive to fill that new role.

On Monday, Walmart said that it had “no knowledge of the press release issued by Globe Newswire,” and emphasized that “it has no relationship with Litecoin.”

GlobeNewsire, meanwhile, in a statement “advised that journalists and other readers should disregard the news release,” but offered no explanation as to how or why the fake news release had been issued.

After briefly surging more than 20%, litecoin was down nearly 3%, changing hands at $179.33, while the broader crypto market was also under pressure.

In addition, the Litcoin Foundation, founded by the creator of litecoin Charlie Lee, issued this statement via Twitter:

Lee is a software engineer who worked at Google Inc. GOOGL, +0.74%GOOG, +0.81% and Coinbase Global COIN, -3.05%. About a decade ago, he created litecoin, using the bitcoin’s open-source software to create what he hoped was a crypto that offered faster settlement time and lower transaction fee than bitcoin.

The moves in crypto came as traditional assets also were under pressure, with the Dow Jones Industrial Average
DJIA,
,
the S&P 500 index
SPX,

indexes struggling to snap a streak of declines.

John Wu, crypto expert, former venture capitalist and president of Ava Labs, said via emailed comments that he would expect more scams like Walmart/litecoin to occur.

“Fake announcements are nothing new — but the fact that a scammer is willing to go so high profile shows that the old ways aren’t working anymore, that the industry is taking itself far more seriously,” he wrote.

“Unfortunately, today’s stunt will deter those skeptical about cryptocurrency and contribute to the narrative surrounding volatility and instability,” Wu wrote. “Thankfully, this will only set us back weeks or months, not years,” the crypto specialist said.

Meanwhile, a survey conducted by the Motley Fool, found that almost 26,500 crypto scams were reported to the government in 2020, totaling losses of $419 million, with this year on pace to exceed those figures.

According to the survey, more than 14,000 investment scams were reported to the Federal Trade Commission in the first quarter of 2021 alone, with some $215 million in losses.

“In 2020, cryptocurrency became the most common payment method used in investment scams and fraud,” according to the Motley Fool survey. 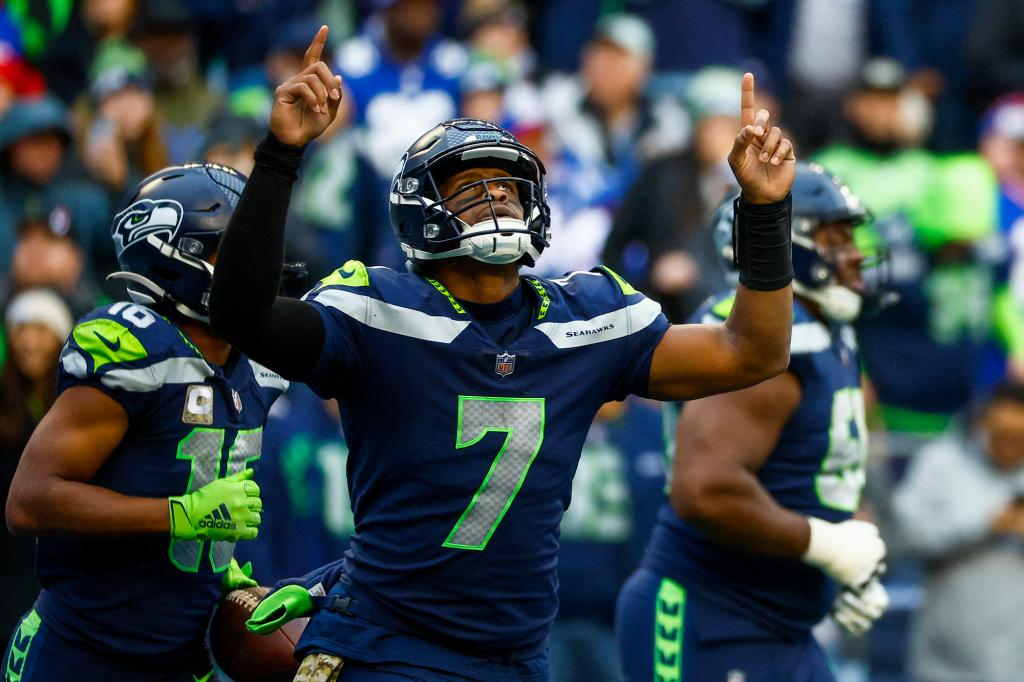 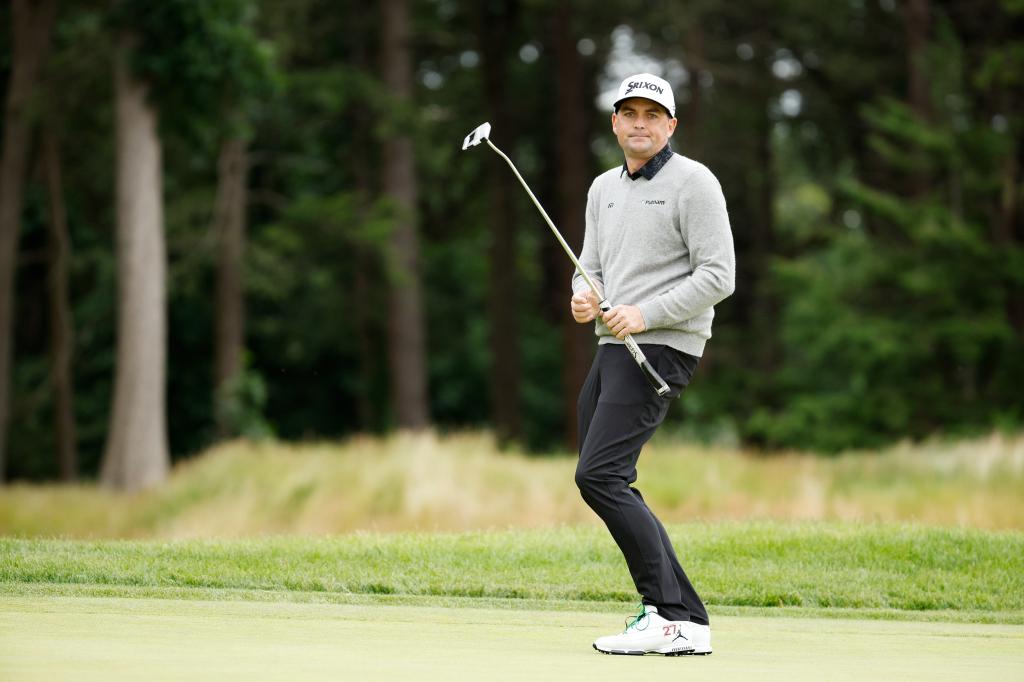 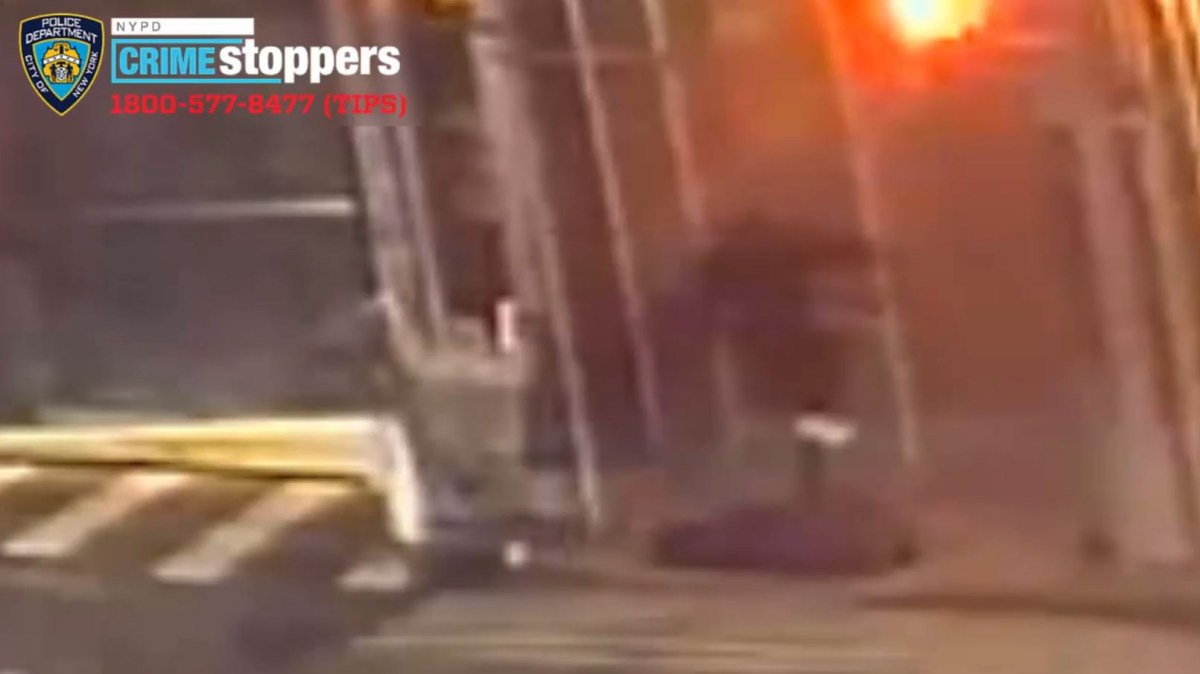 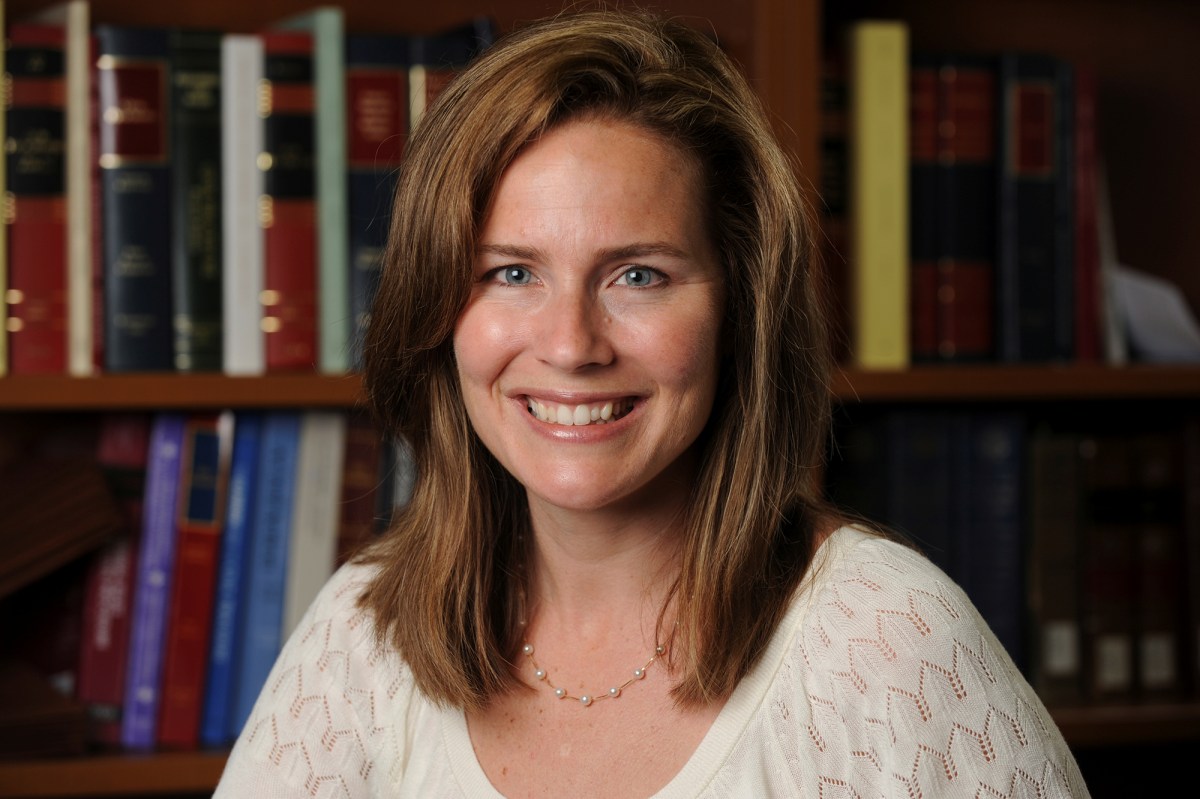