Crunchyroll has revealed more of its Fall 2022 simulcast titles, as well as the starting dates for both these newly announced shows and previously revealed titles like Chainsaw Man. Additional titles will be announced “soon.”

•I’m the Villainess, So I’m Taming the Final Boss — September 24

•Legend of the Galactic Heroes: Die Neue These Season 4 — September 29

•Raven of the Inner Palace — October 1 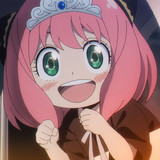 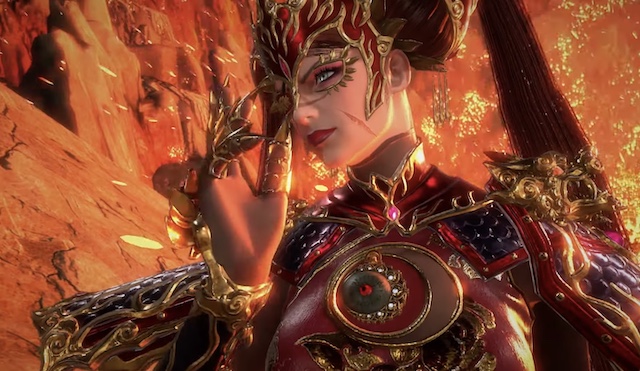 #Bayonetta 3 Cackles Alongside a Coven of Bayonettas in Latest Trailer