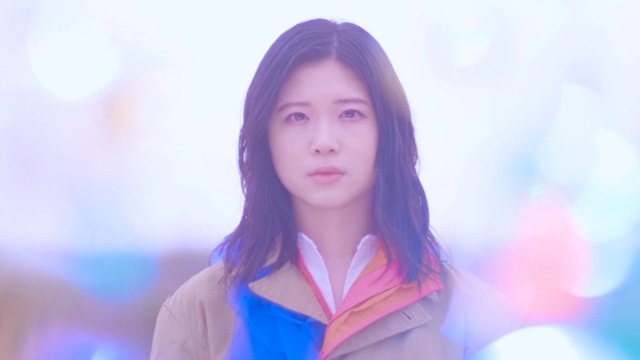 Kadowaki started playing acoustic guitar at the age of 10. After holding her first solo live concert at Kobe VARIT in September 2018, she finally made her major debut from Victor Entertainment with her first single “Torihada” on March 3, 2021. Her another latest song “Wasuremono wo Shinai youni” (Make sure you don’t forget anything) is now featured as the ED theme for the second season of the Laid-Back Camp live-action TV drama.

She writes about this song on Twitter, “I would be happy if you could listen to this song while thinking of someone you love or want to support. And I would be also happy if this song becomes the one that everyone wants their loved ones to listen to!”

The music video directed by up-and-coming female creator Ayumi Sakamoto, known for her MV works for Ko Shibasaki, flumpool, and Leo Ieiri. The clip filled with a fantastic world view expresses the thoughts and feeling behind the song through the beautiful locations of cliffs, sandy beaches, and big sky. 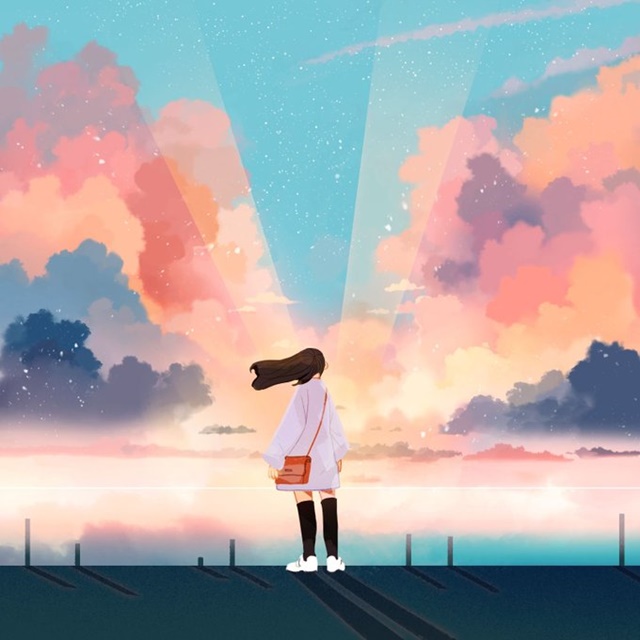 The BN Pictures-animated series based on Shizuya Wazarai’s manga series CESTVS -The Roman Fighter- premiered in Japan on April 15, 2021, and has also been simulcast on Crunchyroll to its members in North America, Central America, South America, Europe, Africa, Oceania, the Middle East, and CIS. 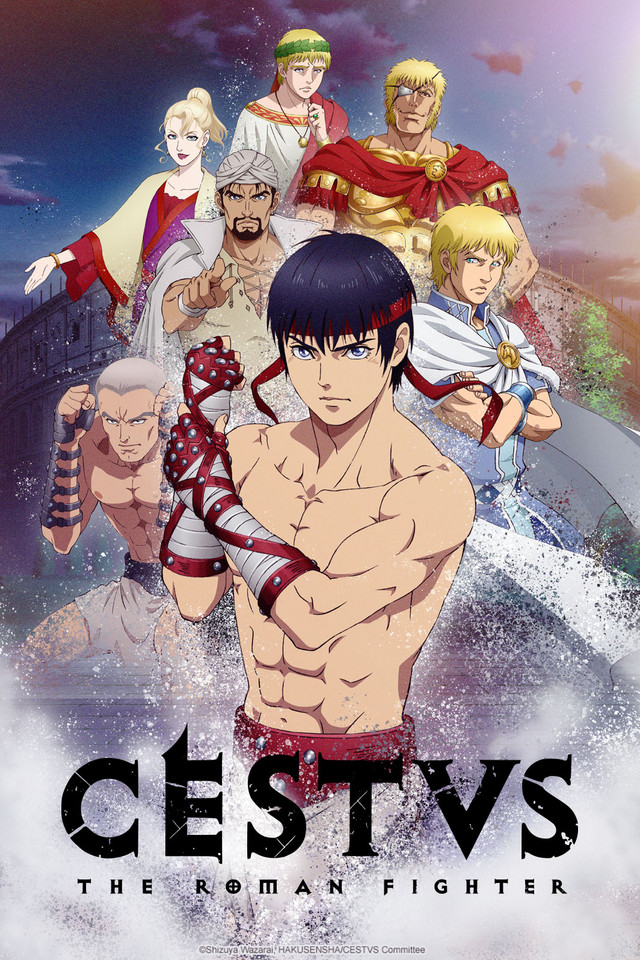 #Instagram now lets you add captions to your Stories #Automakers embrace electric vehicles. But what about buyers?