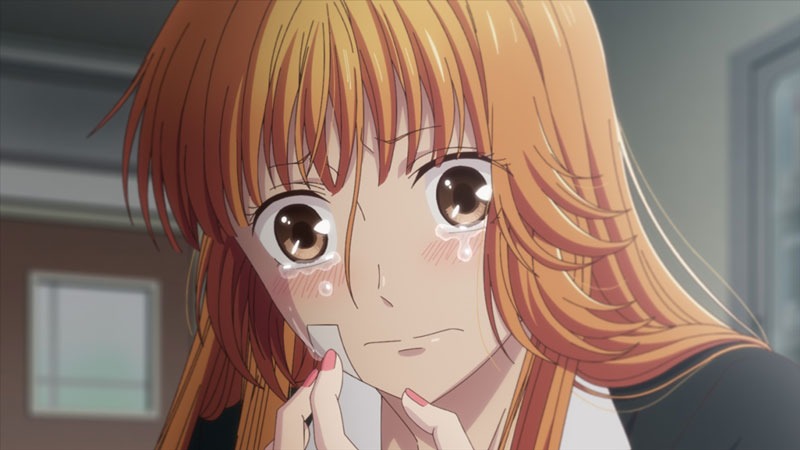 The love everyone feels for Tohru is the focus of the first full trailer for the upcoming Fruits Basket -prelude- special episodes that are set to be released theatrically in Japan on February 18, 2022. The new trailer shows the first footage of the brand new sequel story featuring Kyo and Tohru after the events of the Fruits Basket TV anime as well as previewing Ohashi Trio‘s theme song “Niji to Kaito (Rainbow and Kite).”

Tohru Honda thought her life was headed for misfortune when a family tragedy left her living in a tent. When her small home is discovered by the mysterious Soma clan, she suddenly finds herself living with Yuki, Kyo, and Shigure Soma. But she quickly learns their family has a bizarre secret of their own: when hugged by the opposite sex, they turn into the animals of the Zodiac!

#US airlines warn of 'calamity' if 5G deployed near airports 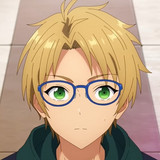 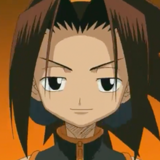 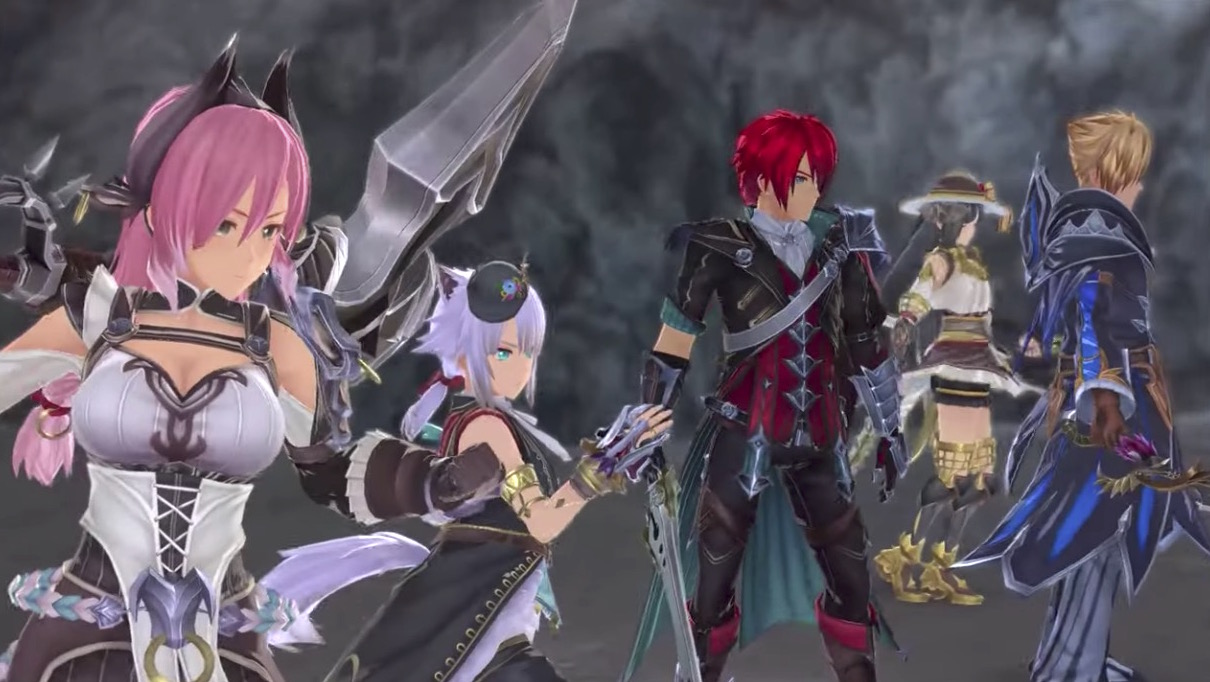 #Do the Monstrum Mash in the Latest Ys IX: Monstrum Nox Trailer