More Muv Luv is on the way to Crunchyroll Manga this week. Starting Thursday, March 4, members can look forward to the addition of Muv Luv Alternative, which will mark its debut with the first four chapters at 5:00pm Pacific Time.

The mature-rated Muv Luv Alternative will be available to Crunchyroll members worldwide via the manga section of the site and the Crunchyroll Manga app, and new chapters will launch every Thursday at 5:00pm PT.

All members will be able to access the series for the first week of launch, after which it moves to Premium-only. 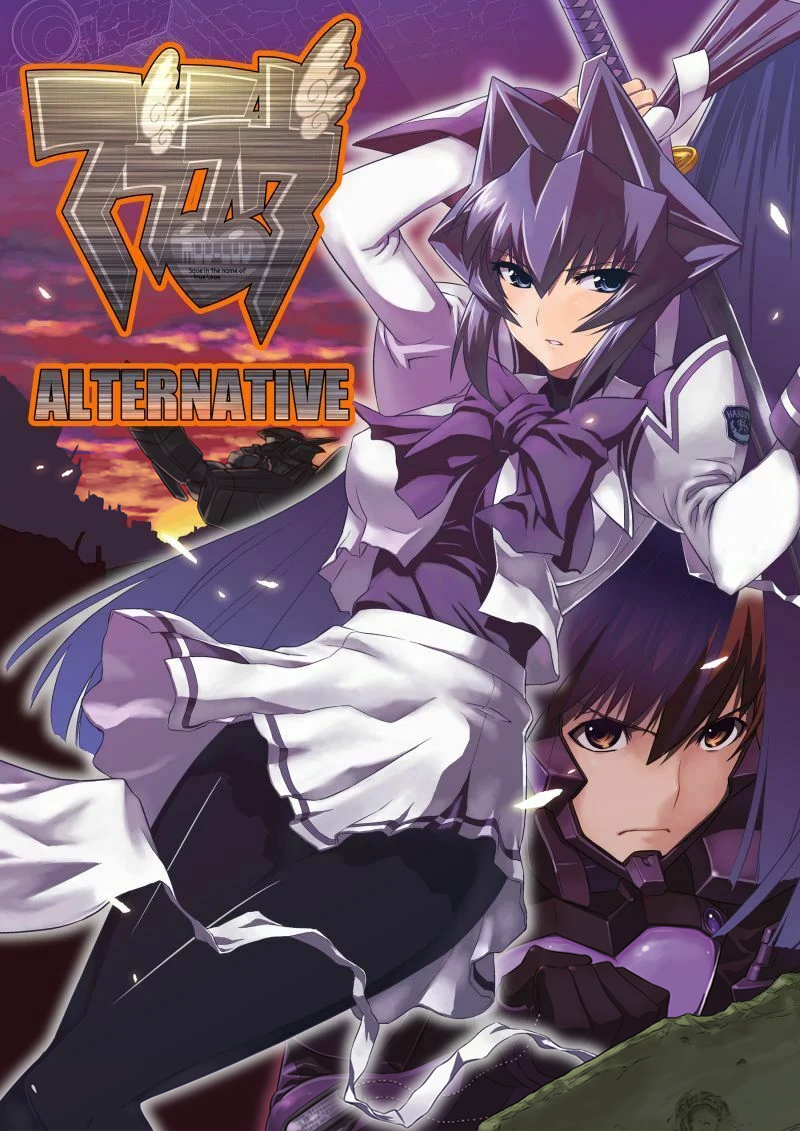 Shirogane Takeru, an ordinary Japanese teenager, was transported to an Earth under attack by alien creatures called BETA. Like any would-be hero, he volunteers to save the world, only to fail miserably in the attempt. Now he’s stuck in a time loop, and forced to watch again and again as his friends die and he fails to complete his mission. After countless iterations, though, it’s finally time for things to change…

If you can’t get enough Muv Luv, you can also watch the Total Eclipse and Schwarzes Marken anime on Crunchyroll. 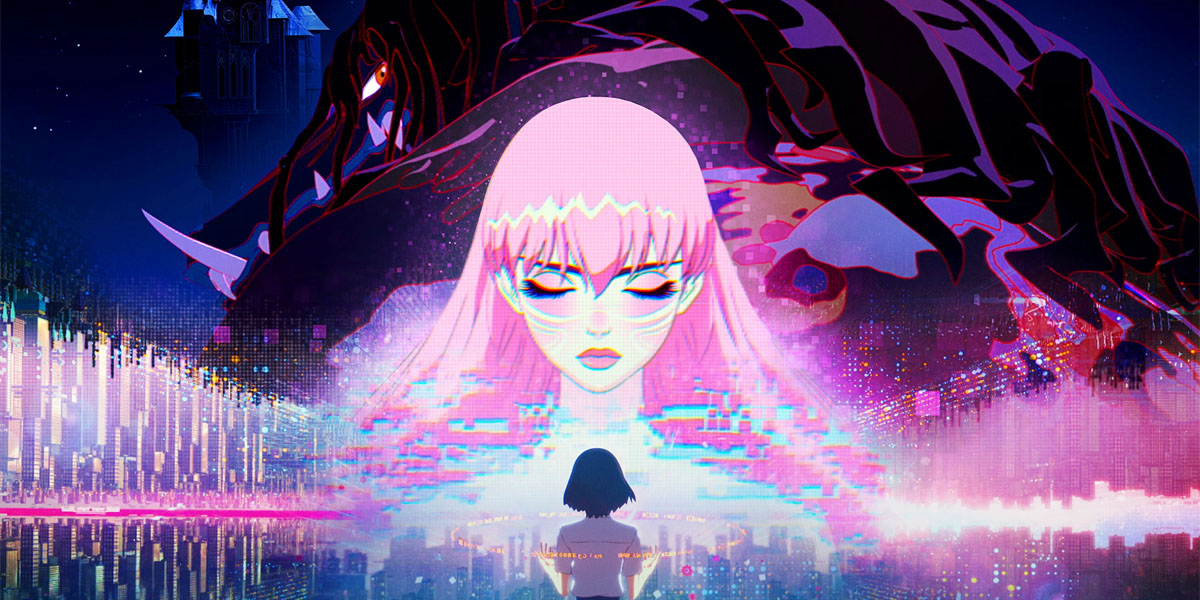 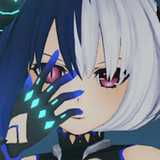 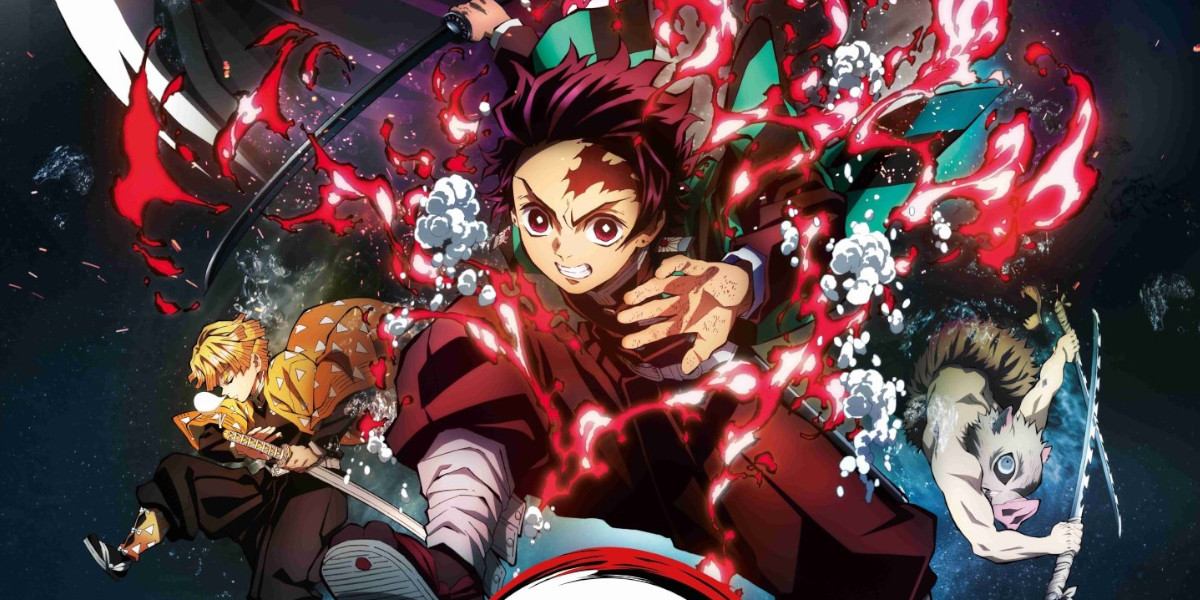