CREST, with our vision to “create content the world will enjoy,” is a one-stop business that plans and produces various content such as animation, video games, music, concerts and performances, and products, as well as events, commercialization, and sales. We also are carrying out a 360-degree expansion initiative globally to maximize the value of our intellectual property.

Aquaplus—which will become a subsidiary of CREST—plans, develops, and sells video game software, as well as master recordings of audio and visual content, and possesses multiple intellectual properties that have been deployed across various mediums, such as the Utawarerumono series. At CREST, we also possess our own video game intellectual property development capabilities, such as planning and production, character design, scenario, and music, and are developing across a variety of genres including novel, adventure, RPG, fighting, and smartphone games. 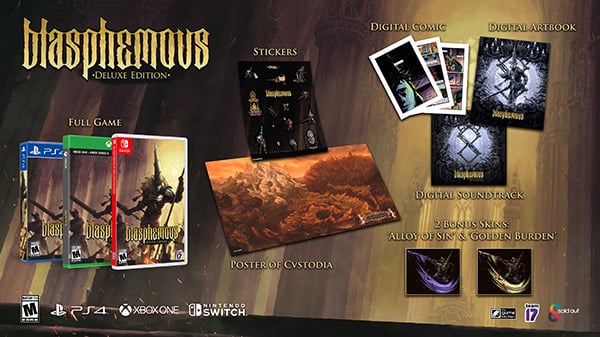 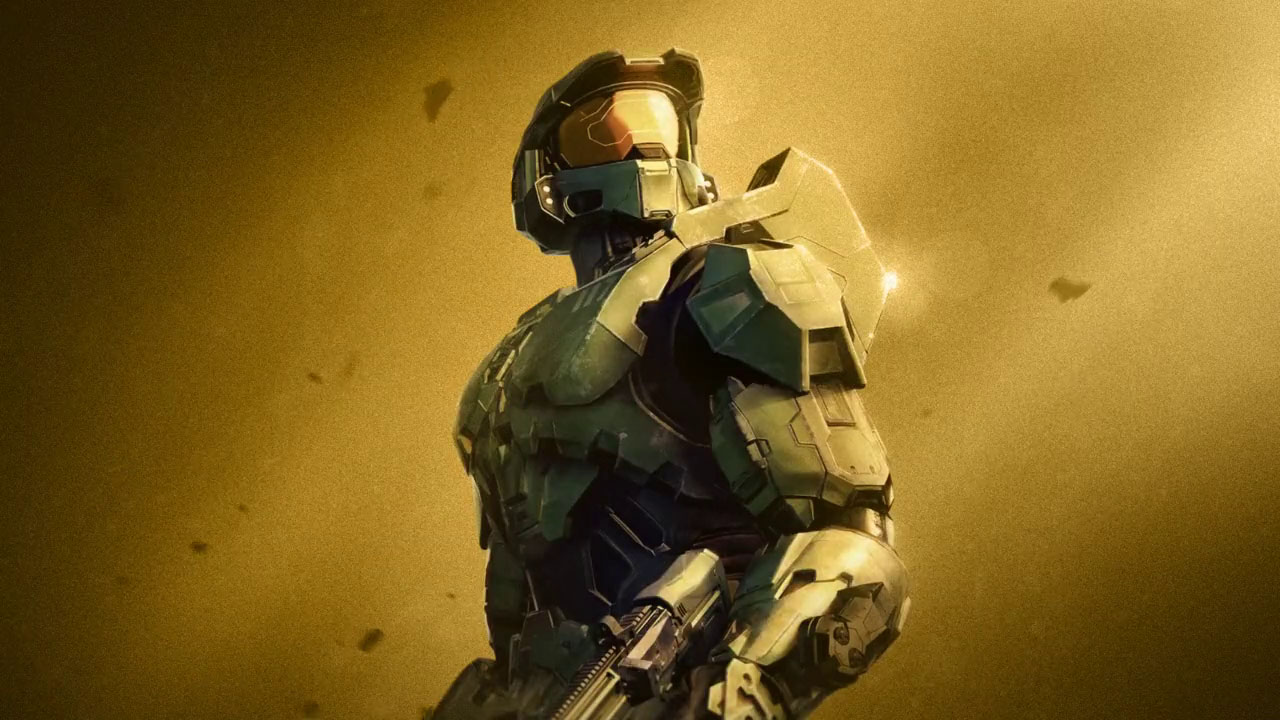 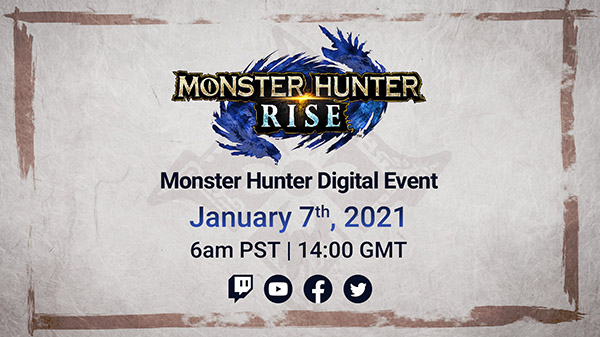 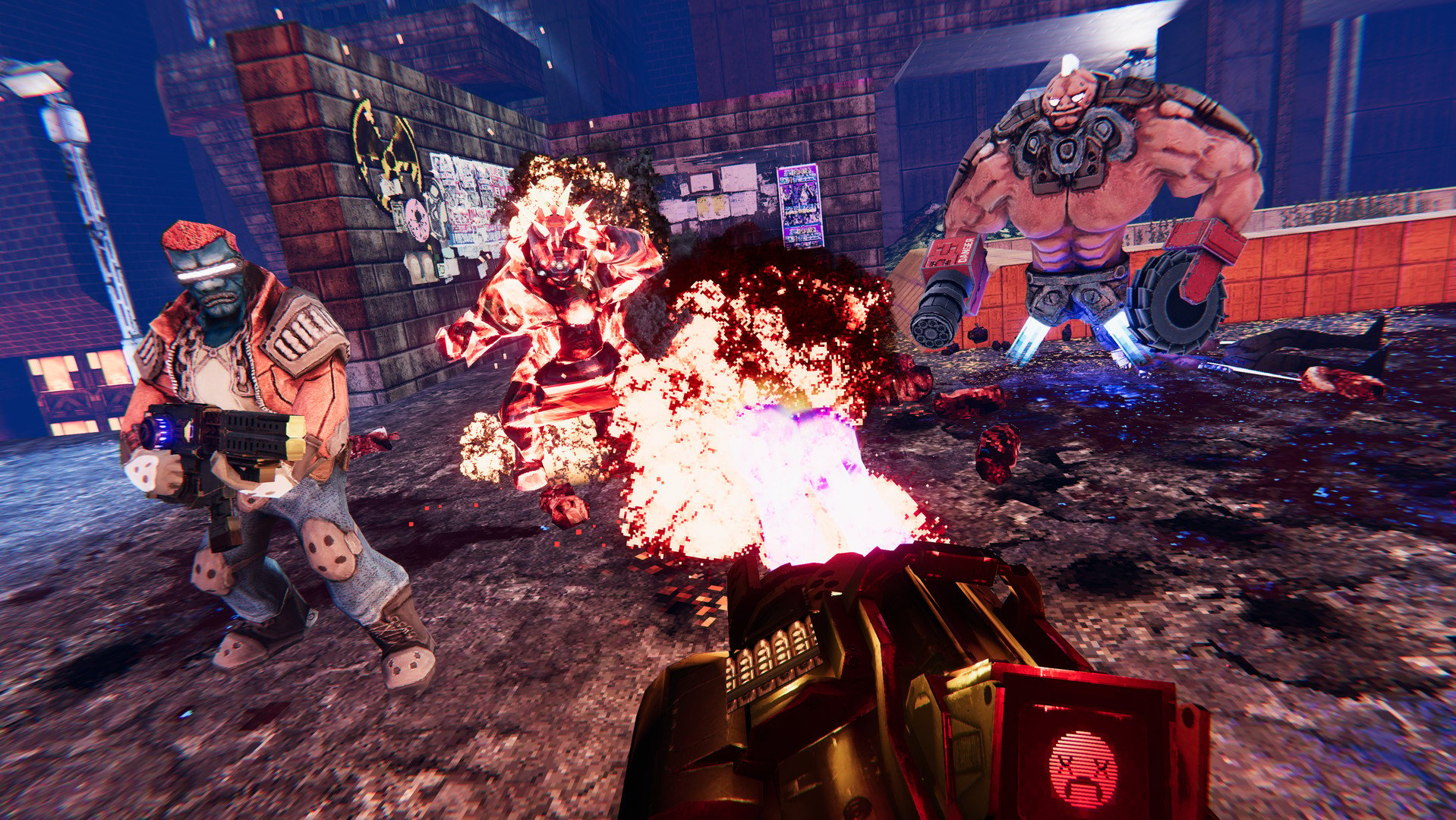 # Turbo Overkill for PC launches in Early Access on April 22