The collection includes the 1997-released Cotton 2, and the 1998-released Cotton Boomerang and Guardian Force. All three titles were released for arcade and Sega Saturn, but as the title “Saturn Tribute” implies, they are based on the Sega Saturn version.

Various quality-of-life features have also been added, including a function to use rapid-fire shooting as standard, the ability to rewind to past scenes, quick save and load, online rankings, and more.

In related news, the 30th anniversary Cotton title in development by Success will be relesed for arcade. The game itself has yet to be shown as the development team are not satisfied with it in its current stage, but assure that they are confident about its quality.

#How the Academy could revive awards shows 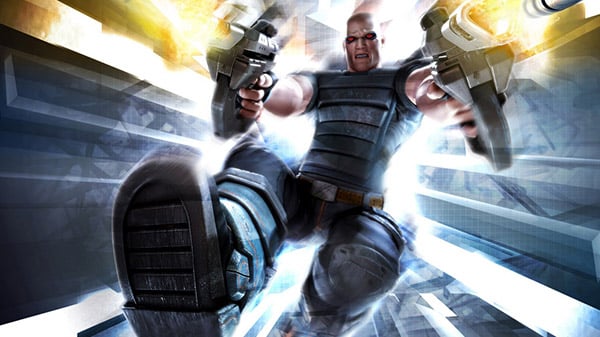 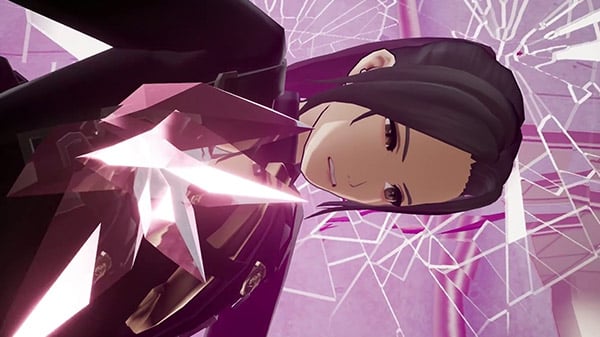 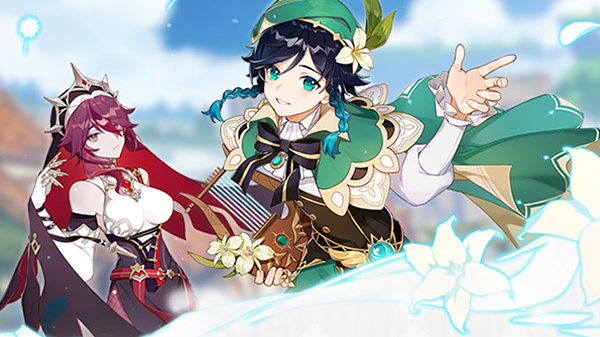