Ain’t that some sheet.

Costco, the Washington-based wholesale retail giant, has discontinued sales of its popular half sheet cakes — a sweet staple of large parties.

The beloved treats, which can serve up to 48 sweet-toothed mouths for less than $20, are not being sold in any Costco location in the US, and there are no immediate plans to bring them back to the bakeries, according to multiple reports this week.

The company first dropped the news in a May Facebook video advertising cakes for graduation parties. Unlike the sheet cake’s rectangular shape, the ones in this post have a circle shape, but the news came in the fine print.

“Please note: Half-sheet cakes are currently not available to order or customize,” it reads.

The reason? It’s reportedly due to the ongoing coronavirus pandemic as large-scale events are postponed or canceled and in a response to customer comments on Facebook, The New York Times reports. “To help limit personal contact and create more space for social distancing, Costco has reduced service in some departments … At this time, we are not making sheet cakes for special order,” the company said.

Instead, there will be round 10-inch cakes that Costco says better resonate with members.

The company’s initial, and surreptitious, announcement in the May Facebook post elicited multiple comments from customers. One said the cakes at her local grocery store just aren’t as good, and another saying, “The sheet cake was the main reason I even got a membership!”

A Costco representative did not immediately respond to a message seeking further comment. # White hat hackers have returned $32.6M worth of tokens to Nomad bridge 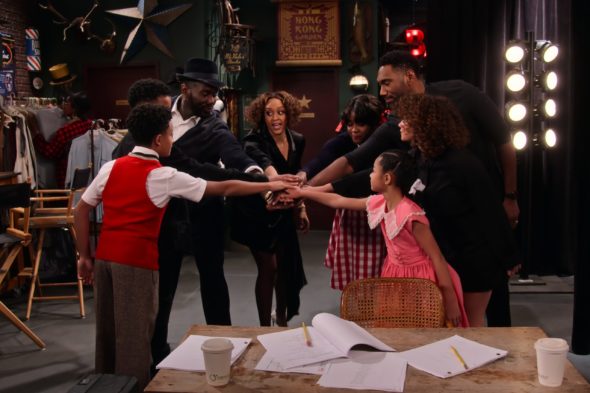