Take it from a master of disguise — costumes don’t have to be spooky to blow people’s minds.

A Florida-based artist and cosplayer who goes by the name Alyson Tabbitha has racked up 1.1 million followers on Instagram, and nearly 400,000 YouTube subscribers, for her eye-popping transformations into characters like Captain Jack Sparrow, Wonder Woman and Lydia Deetz from “Beetlejuice.”

Her costumes look so real that’s she often been accused of faking it.

But she maintains she’s a self-taught “one woman show.”

“I don’t put filters on my pictures,” Tabbitha told The Post. “When I first started this a few years ago, and my pictures went viral, people would say, ‘oh it’s just Photoshop’. I’ve had people say I have a team of stylists. It’s very flattering.”

“I do wear these in public, so the makeup and the costumes have to be convincing. They have to move and translate well in real life,” said Tabbitha, who declined to give her age.

She is now a popular draw at cosplay conventions, and she’s landed social media sponsorships from companies like Disney, Netflix, Lionsgate and HBO Max. She’s even had offers from Hollywood makeup artists to shadow them on set.

But surprisingly enough, Tabbitha, who does everything from makeup, sewing her own costumes, building sets and modeling the outfits, fell into the “hobby” by accident.

As a child, she was homeschooled and her parents fostered her love of art. Her first cosplay models were her Barbie dolls. “I would cut off their hair and paint their faces. I started making Joker dolls and sold them on eBay and was making money when I was 14.”

As a preteen, Tabbitha, whose mother taught her to sew, was Captain Jack Sparrow for Halloween. “My mom was like, ‘Mmm, a grown man, that’s an interesting choice’. That was the first costume I really worked hard on.”

The “Pirates of the Caribbean” fanatic kept taking on bigger challenges with her costumes, and in 2014, posted a picture of herself as the big screen swashbuckler on Facebook. Someone then shared it on Tumblr. “It went viral and people started asking me if I had a cosplay page. I was like, what is a cosplay page?’ I always went hard on Halloween, but I didn’t know anything about cosplay itself. I fell into it.”

As an artist who can draw, sew and sculpt, she enjoys cosplay as a uniquely multifaceted art form. Her tools of the trade are simple: craft foam, popsicle sticks, a glue gun, drug store makeup and a lot of imagination.

“I like to cosplay on a budget and show people how they can do it in attainable ways,” said Tabbitha of her community, where people regularly spend thousands of dollars on dressing up. “I use E.L.F. eye shadow to contour my face in a beige brown. I think I use that more than anything. It costs $2.”

But now, when it comes to Halloween, Tabbitha enjoys being a minimalist. “I’m probably going to be a generic vampire. I cosplay all year-round so for Halloween, I like to go back to the basics.”

For trick-or-treaters looking to make a Tabbitha-level splash, here’s how she pulls off her most elaborate — and enchanting — looks.

Johnny Depp movies are an endless well of inspiration for Tabbitha. “He is one of my favorite actors and a good example of someone who really transforms into characters,” she said, adding that she has looks for the Mad Hatter and Sweeney Todd ready to shoot.

To transform herself into Captain Jack Sparrow, she relied on some basic tools — her glue gun, a wig, craft paint — and one strange one: a pile of her own hair clippings.

“I was a weird kid. I would trim my own hair, and sometimes save it. I did use some synthetic hair too. As disgusting as that sounds, my real hair in my Jack Sparrow wig.” To make his matted mane, she rolled the real and fake locks in her hands with some glue, painted them and attached them to a wig she had previously thinned out. She dyed a white, puff-sleeved shirt in watered-down brown craft paint to make it look worn and dirty. Then she added accessories, including a vest, leather belt and hair beads, and did heavy contouring on her face to mimic Depp’s chiseled bone structure.

Tabbitha finished off the look with her version of Depp’s intense stare. “The expression is just as important to sell the character. It’s 10 to 20 percent of the look, and the rest is makeup.”

“Winona [Ryder] is one of the actresses I look most like naturally. I get Natalie Portman a lot, too,” she said.

Tabbitha called “Beetlejuice” a classic, but she admits she loves Ryder more than the movie. To create the look, she used the red lace dress from the Halloween Costumes site and looked in the wig stash she has been building up since she was younger. “Before I did cosplay, I would collect wigs and buy them on sale after Halloween. This one was $10.”

She teased the black headpiece into a “messy pineapple” and used makeup to accent her own bone structure and give her the dark red circles under her eyes. But she credits the bargain bouffant. “I think a well-styled wig is more accurate than makeup.”

Gal Gadot’s version of Wonder Woman comes with easy hair and makeup, but her corseted look is another story. This superhero armor was labor-intensive, taking Tabbitha two entire weeks to build.

The bodice and arm bands were made of TreeFLX, which is a moldable thermoplastic. “It comes in sheets. You heat it up with a heat gun and you can form the material,” said Tabbitha, who molded over a dress form and later adjusted it to her body. “I built out the details, cut out craft foam, glued them over the base and then painted it,” she said.

Tabbitha’s sartorial sex change came courtesy of a professionally made costume, filled out with padding, a styled wig and makeup. “Sometimes a company will send me a costume, so I thought it would be fun to switch it up,” she said.

The rest of the process was about covering up her feminine facial features. “When I dress as a guy, I don’t need to wear a lot of makeup. It’s mostly erasing my features and then contouring the heck out of my face to make them look stronger. I also wore fake eyebrows,” she said.

And Tabbitha acknowledges that she makes for a very handsome man.

“I don’t have a boyfriend right now and sometimes I look in the mirror and I will be like, ‘Why can’t I find a man like the one in the mirror?’” she said with a laugh.

Tabbitha admits the blue shape-shifting femme fatale — who has been played by Jennifer Lawrence and Rebecca Romijn — is “probably one of my most dramatic looks.” She started with a simple a blue bodysuit, but gave it some internal architecture by gluing a breast shelf into the fabric. She then covered her face, using blue makeup from Mehron: a cosmetics company used by special effects artists.

Then she layered her face paint to give it some texture. “For the scales, I use a blue lace or mesh netting and put puffy T-shirt paint on the netting. I let it dry and put it right on my face.”

For the finishing touches, she inserted yellow contacts into her eyes. Lucky for her, she doesn’t have sensitive peepers. “I can rub my eyeballs. It’s no problem.”

“I sewed that completely from scratch,” said Tabbitha of the red bustier gown, adding that she normally shops at JoAnn fabric and craft store, looks for sales and uses coupons. She said the entire look — which was based on Margot Robbie’s portrayal of the Joker’s unhinged former flame — was only three days in the making. “I like to work fast.”

The artist also hand drew Quinn’s tattoos with eyeliner. She used a blond lace front wig, cut it at the back, then used a hot glue gun to secure the red and black strips. For the final dramatic image, she worked with photographer David Love. “Sometimes I will build a set myself or find a location. Or sometimes I work with David, who is a composite artist. He will superimpose me into an element.” 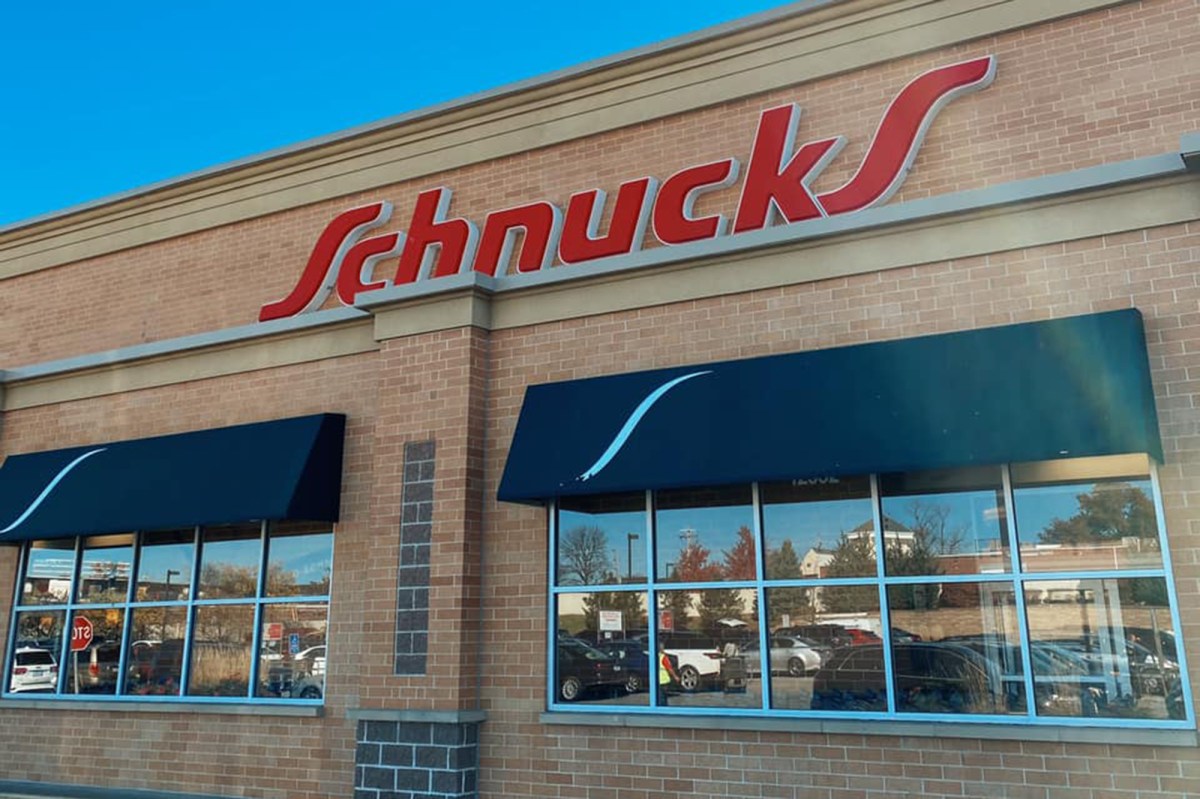 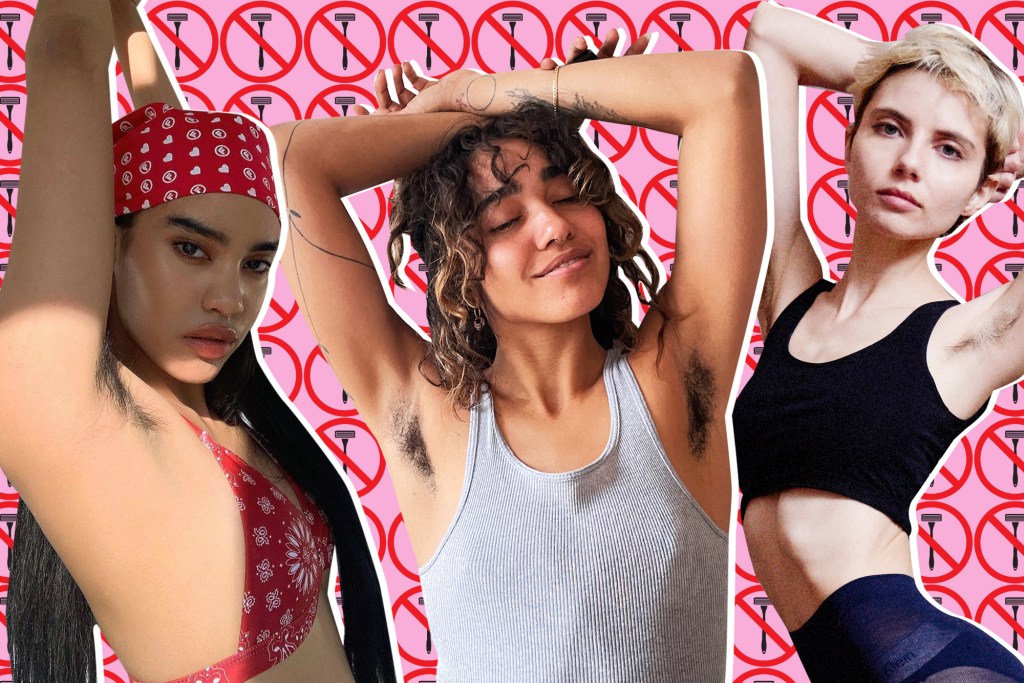 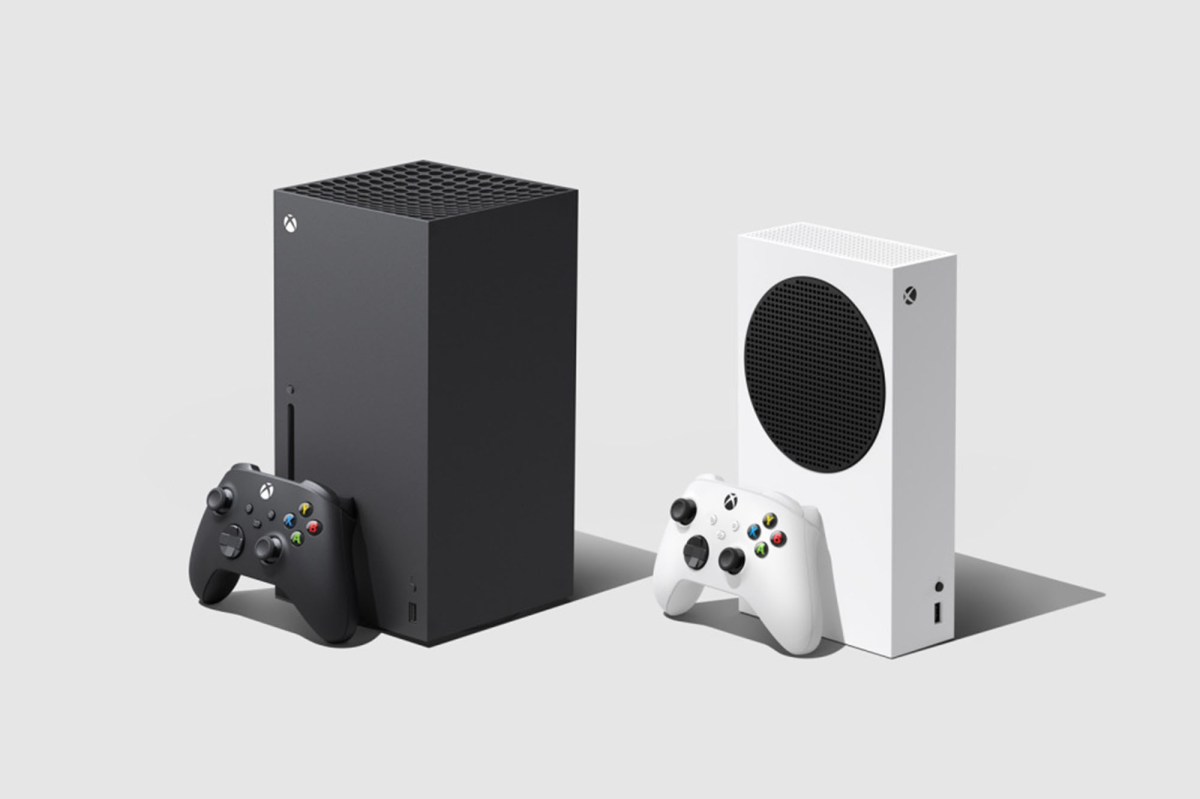