“#Coronavirus may have been spreading in China since August 2019: study”

The novel coronavirus may have been spreading in China as early as last August, according to a Harvard Medical School study based on satellite images of Wuhan hospital parking lots and search engine data.

A year later, satellite imagery showed that 285 cars were parked there — a 67 percent increase, ABC reported.

Other hospitals saw up to a 90 percent increase in traffic between the two consecutive years, the study found. Wuhan Tongji Medical University saw a spike in mid-September 2019.

“What we’re trying to do is look at the activity, how busy a hospital is,” Brownstein told the network. “And the way we do that is by counting the cars that are at that hospital. Parking lots will get full as a hospital gets busy. So more cars in a hospital, the hospital’s busier, likely because something’s happening in the community, an infection is growing and people have to see a doctor.”

At the same time, China also saw a spike in Internet searches for symptoms of the virus, including coughs and diarrhea, the researchers found.

“While queries of the respiratory symptom ‘cough’ show seasonal fluctuations coinciding with yearly influenza seasons, ‘diarrhea’ is a more COVID-19 specific symptom and only shows an association with the current epidemic,” they wrote.

Brownstein, the chief innovation officer at Boston Children’s Hospital and the director of the medical center’s Computational Epidemiology Lab, acknowledged to ABC that the evidence is circumstantial, but does help shed light on the origins of the deadly bug.

Chinese officials did not formally notify the World Health Organization about the brand-new respiratory illness spreading throughout Wuhan until Dec. 31, but U.S. intelligence realized something was happening as early as late November and notified the Pentagon, four sources briefed on the confidential information told the network.

The Harvard study made the case for an even earlier timeline.

“Something was happening in October,” Brownstein told the outlet. “Clearly, there was some level of social disruption taking place well before what was previously identified as the start of the novel coronavirus pandemic.”

The researchers said the study highlights “the value of novel digital sources for surveillance of emerging pathogens.”

“This is all about a growing body of information pointing to something taking place in Wuhan at the time,” Brownstein told ABC. “Many studies are still needed to fully uncover what took place and for people to really learn about how these disease outbreaks unfold and emerge in populations. So this is just another point of evidence.”

“I think it is ridiculous, incredibly ridiculous, to come up with this conclusion based on superficial observations such as traffic volume,” she said.

#The Outpost: Season Three; Filming to Resume on CW Series

#Progressives politicize COVID and other commentary 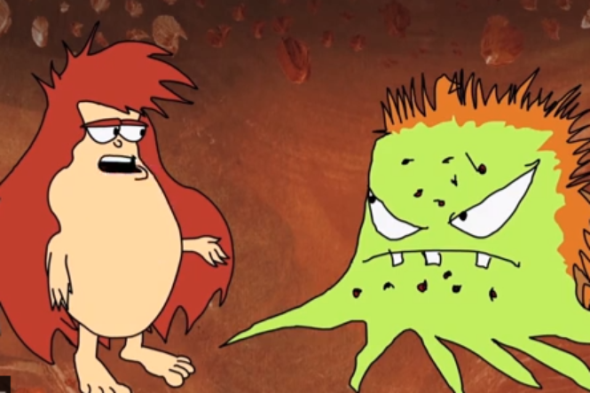