When pandemic lockdown measures brought daily life to a standstill, it didn’t just change life at the surface and cut emissions into the atmosphere. It also reduced anthropogenic noise beneath our feet, particularly in urban environments. Our new study, published in Science, is the first to analyse these changes at a global scale and shows a near-simultaneous reduction of this seismic noise around the world.

We found that seismic noise dropped by an average of 50% in 77 countries between March and May 2020. The seismic lockdown effect was even observed in remote areas and in boreholes several hundred metres below the ground.
These changes correlated with independent estimates of the reduction in human activity. This implies that we could use publicly available seismic data to track the effectiveness of lockdown measures and how quickly countries are returning to normal once measures are lifted.
We can record vibrations travelling through the ground using sensitive scientific instruments called seismometers. Traditionally, these are located in quiet places, away from urban areas. This is because the high-frequency vibrations from humans at the surface, which create a sort of high-pitched buzz, contaminate our data and make it harder to monitor natural events such as earthquakes and volcanoes.
Besides the thousands of high-end professional monitoring stations around the world, networks of citizen-science sensors have rapidly grown in the last few years, installed by individuals and schools. These often operate in more urban settings, with data generally shared openly with a global community of seismologists.
Our study was spawned after the lead author, seismologist Thomas Lecocq of the Royal Observatory of Belgium, decided that the best way to tackle the problem of efficiently analysing data from all around the globe was to share his method with the seismological community.

This started a team effort to download, process and analyse the many terabytes of data available from sensors and monitoring stations, resulting in a unique collaboration involving 76 authors from 66 institutions in 27 countries. This global community, together with the principles of open data and sharing science have been crucial for our study to take place in such a short time span.
The seismic lockdown wave
By analysing months- to years-long datasets from over 300 seismic stations around the world, our study was able to show that seismic noise was reduced in many countries. This made it possible to visualise the resulting “seismic lockdown wave” moving through China at the end of January, to Italy in March, and then around the rest of the world. While 2020 has not seen a reduction in earthquakes, this seismic noise quiet period is the longest and most prominent global anthropogenic seismic noise reduction on record.
The largest drops in seismic noise were seen in the most densely populated areas, such as Singapore and New York City. But the reduction was also observed in quieter locations such as Germany’s Black Forest and the small city of Rundu in Namibia. Particularly large drops were observed in data taken from around schools and universities.
There was a strong match between how much seismic noise fell in a particular area and the change in the amount of human movement recorded there, as measured using mobile phone data made publicly available by Google and Apple). This correlation means open seismic data can act as a broad proxy for tracking human activity almost as it happens—as people reduce their movements, seismic noise quickly decreases. We can also use the seismic data to understand the effects of pandemic lockdowns and recoveries without impinging on people’s privacy because we don’t rely on the movements of individuals.
More broadly, the seismic lockdown will help us to differentiate between human and natural causes of seismic noise. The gradual easing of restrictions will allow us to monitor the effect of different human activities on seismic noise and lead to a better understanding of anthropogenic noise sources.
The reduction in seismic noise also gives us the opportunity to listen in to the Earth’s natural vibrations without the distortions of human input. We have reported on the first evidence that previously concealed earthquake signals, especially during the daytime, appeared much more clearly on seismometers in urban areas during lockdown. We hope that our work will lead to further research on the seismic lockdown with the aim of hunting for previously hidden signals from earthquakes and volcanoes.

#There’s no magic way to boost your energy. But ‘perineum sunning’ isn’t the answer 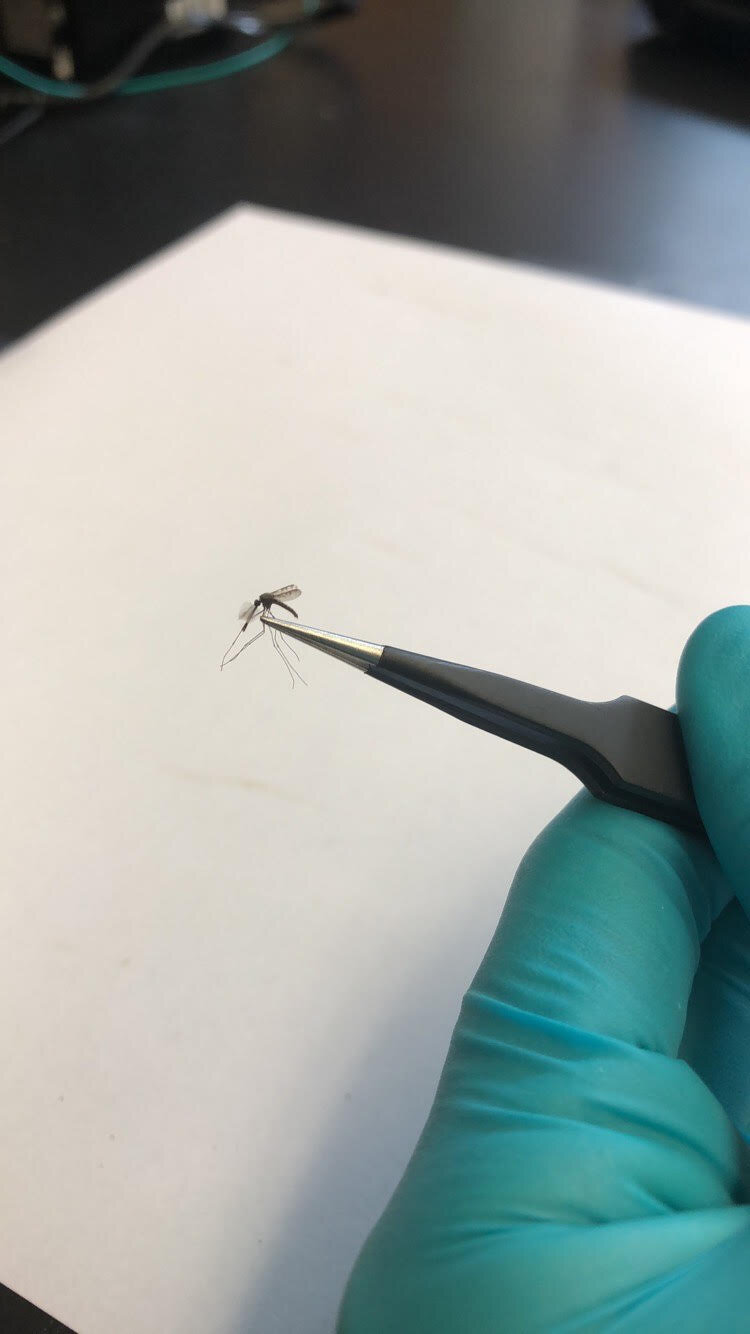 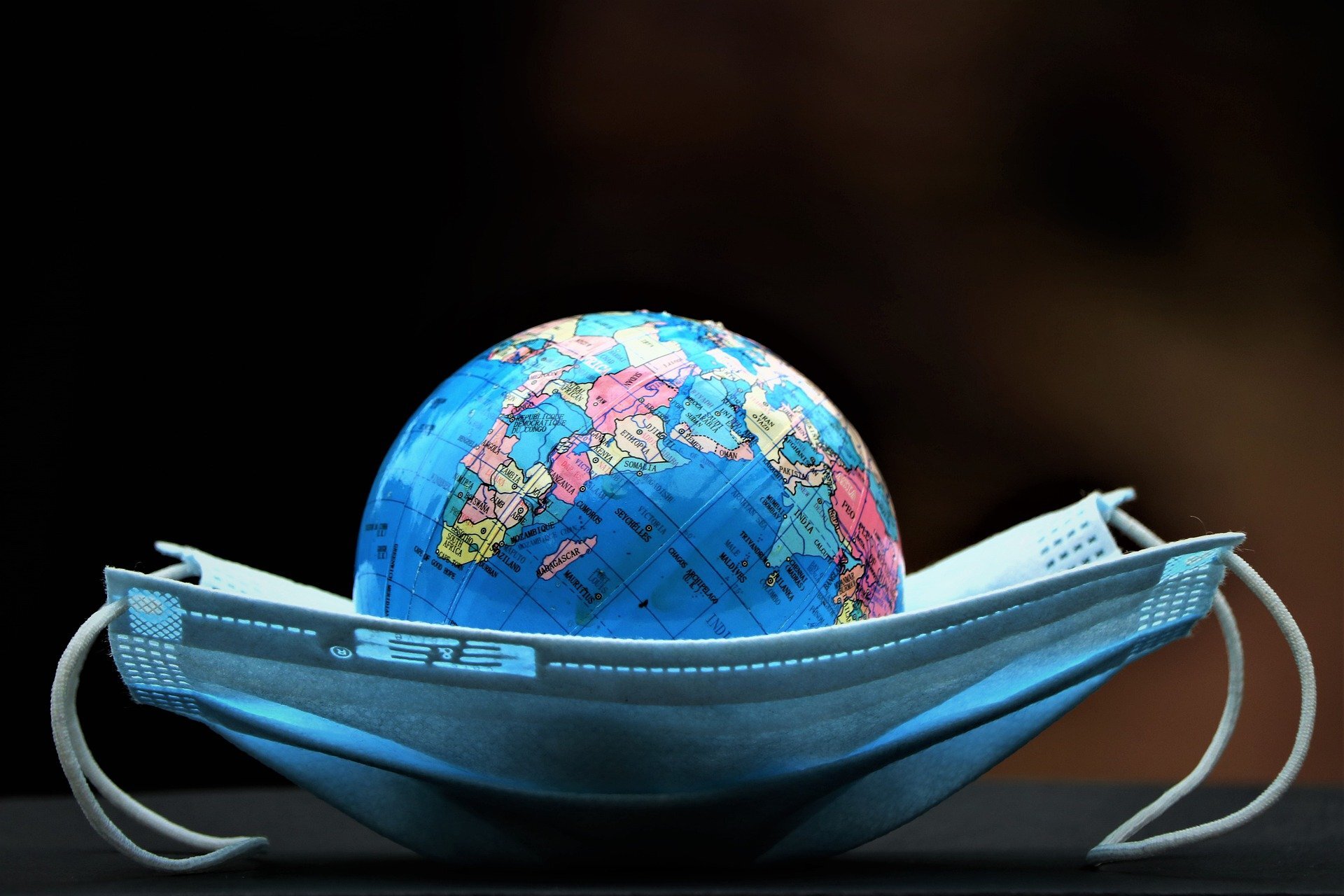