“Coronavirus is not mutating to become more dangerous, WHO says”

Scientists around the world studying the virus have not found it to be mutating in a way that could pose a new threat, as some health officials feared early on, WHO infectious disease epidemiologist Dr. Maria Van Kerkhove said at a briefing.

“There are normal changes in this virus that one would expect over time,” she said, referring to the ways in which RNA viruses like the flu and the coronavirus mutate. “None of these changes so far indicate that the virus itself is changing in terms of its ability to transmit or to cause more severe disease.”

But COVID-19 is continuing to devastate the world, with outbreaks now moving to poorer nations like Mexico and Brazil after ravaging wealthier countries like Italy and the United States.

Van Kerkhove said lockdown fatigue and a relaxing of social hygiene could still pose a significant threat, warning that the pandemic is “far from over.”

“People grow tired. It’s very difficult to keep up all of these measures and we must remain strong and vigilant — to have government fully engaged and people fully engaged as these lockdowns are listed,” she added. “That has to be done in a slow way.”

Van Kerkove warned that outbreaks could force the return of unpleasant and economically damaging lockdowns.

“In some situations, these measures, these public health and social measures, may need to be reintroduced again and that may frustrate people, which is completely understandable,” she went on. “And that in a sense could make the virus more dangerous because people become complacent.”

In the US, the nationwide protests around the death of George Floyd have upended social distancing measures, with massive crowds gathering in cities.

While the protests have brought fears of a spike in COVID-19 cases within the coming weeks, Gov. Andrew Cuomo on Wednesday delivered a sunny forecast for the virus in New York, saying outdoor dining could return to the city by late June during a Phase 2 of reopening.

Tags
as some health officials feared early on Coronavirus is not mutating to become more dangerous The coronavirus isn’t mutating to become more dangerous the World Health Organization said Wednesday. Scientists around the world studying the virus have not found it to be mutating in a way that could pose a new threat WHO infectious disease epidemiologist Dr. Maria Van Kerkhove said at a... WHO says
Share
Facebook Twitter LinkedIn Tumblr Pinterest Reddit VKontakte Odnoklassniki Pocket Skype WhatsApp Telegram Viber Share via Email Print

# How To Renovate Tight Living Quarters (Without Cutting Corners) 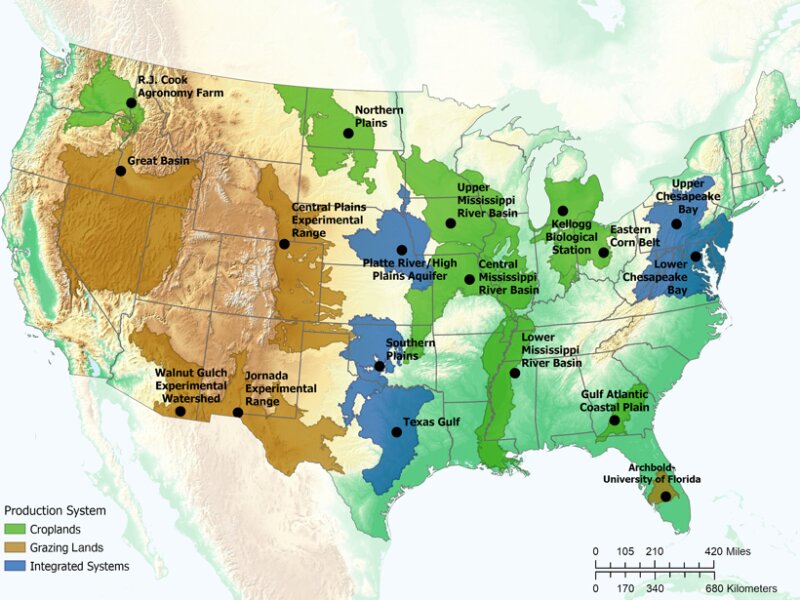