“#Cops canceled at Paramount Network; no plans for it to return”

After being on the air for more than 30 years, it seems as though the time for Cops is at an end.

Following recent events in Minneapolis and beyond, the decision was made to pull the long-running police documentary series from the schedule. Now, a rep for the Paramount Network (who had broadcast the series following its end on Fox) has confirmed there are no plans for it to come back:

Cops is not on the Paramount Network and we don’t have any current or future plans for it to return.

The end of Cops, which had its heyday through much of the nineties, should not come as any surprise. The show was built on the premise of watching police take down criminals, but also came under fire for its depiction of criminals and the means in which officers take them down. It’s a reminder of the dissociation of police as shown on television to police in real life, and this is going to be a difficult thing for TV networks all over the world to balance moving forward. Cop dramas are one of the most popular forms of series out there, with them regularly drawing millions upon millions of viewers. Yet, there are some that even glorify police violence or muddying the lines of what a “good cop” really is. These are things that are going to require a serious examination, as it could cause real-life officers or people in power to blur the lines between fiction and reality.

Rather than focusing more on the complicated nature of TV cops here, we would instead direct you over to a brilliant segment John Oliver did recently on the police, including many of the issues that are not always addressed and the difficult road to reform.

What do you think of Cops being canceled after such an extensive run?

Be sure to share right now in the attached comments! Meanwhile, be sure to stick around for some other news related to the series. (Photo: Paramount Network.) 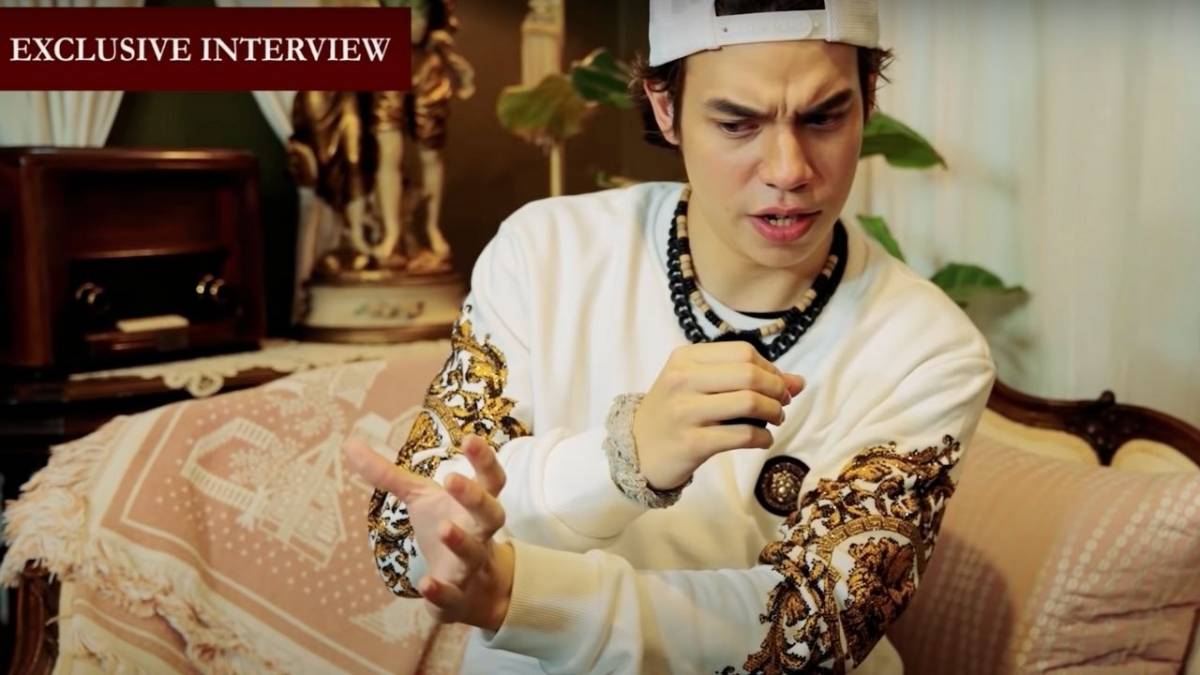 #Ez Mil Shares Why He Switched From Metal To Hip Hop: ‘I Will Have Success In It’