A 23-year-old Brooklyn man was arrested in connection with a deadly April drive-by shooting in the Bronx that left one man dead and two others injured, police said.

The suspect, Ariel Martinez, was charged with murder, manslaughter and criminal possession of a weapon, the NYPD said.

Martinez was allegedly one of two people in a black Mercedes sedan that drove up and opened fire on a group of men standing outside a corner store at East 174th Street and Clay Avenue in Claremont on April 23, authorities said.

The shooting claimed the life of Joshua Garcia, a 27-year-old Bronx resident, who was pronounced dead at St. Barnabas Hospital. Two other men, ages 34 and 39, were wounded, but survived the shooting, cops said.

The NYPD said they as yet have no information on the second person in the vehicle. 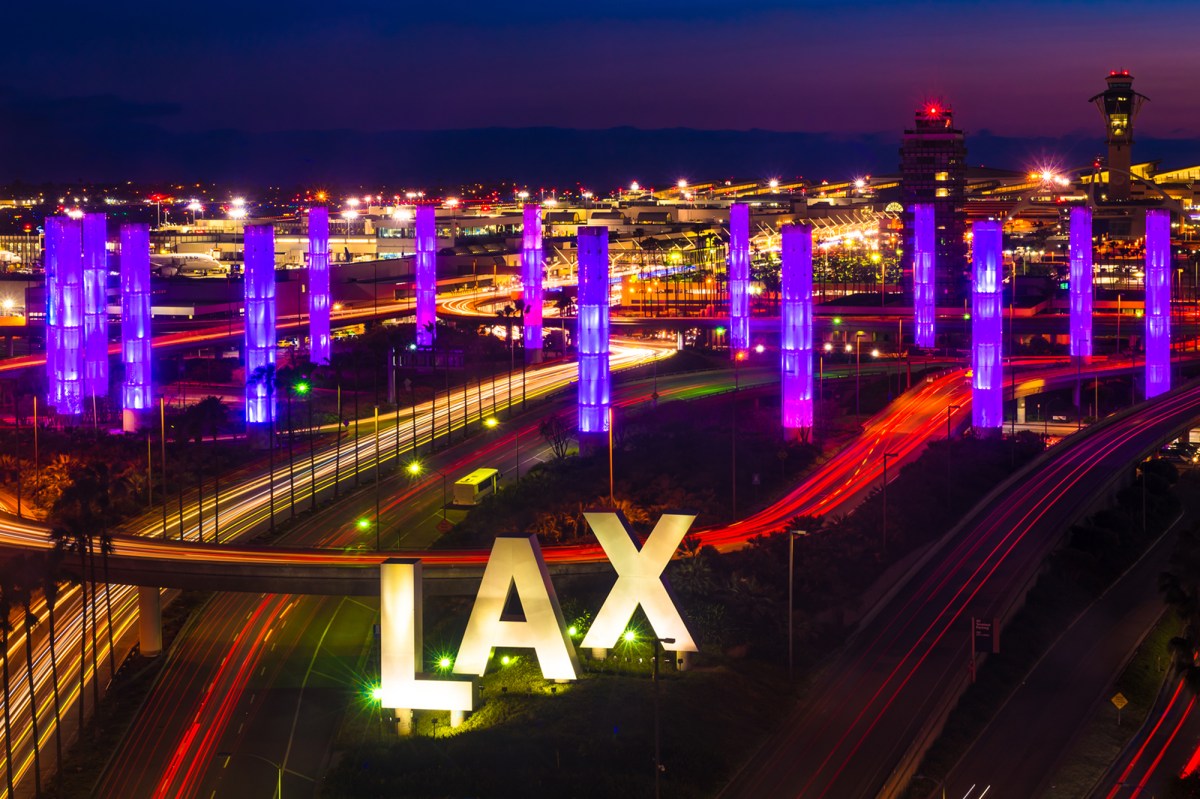 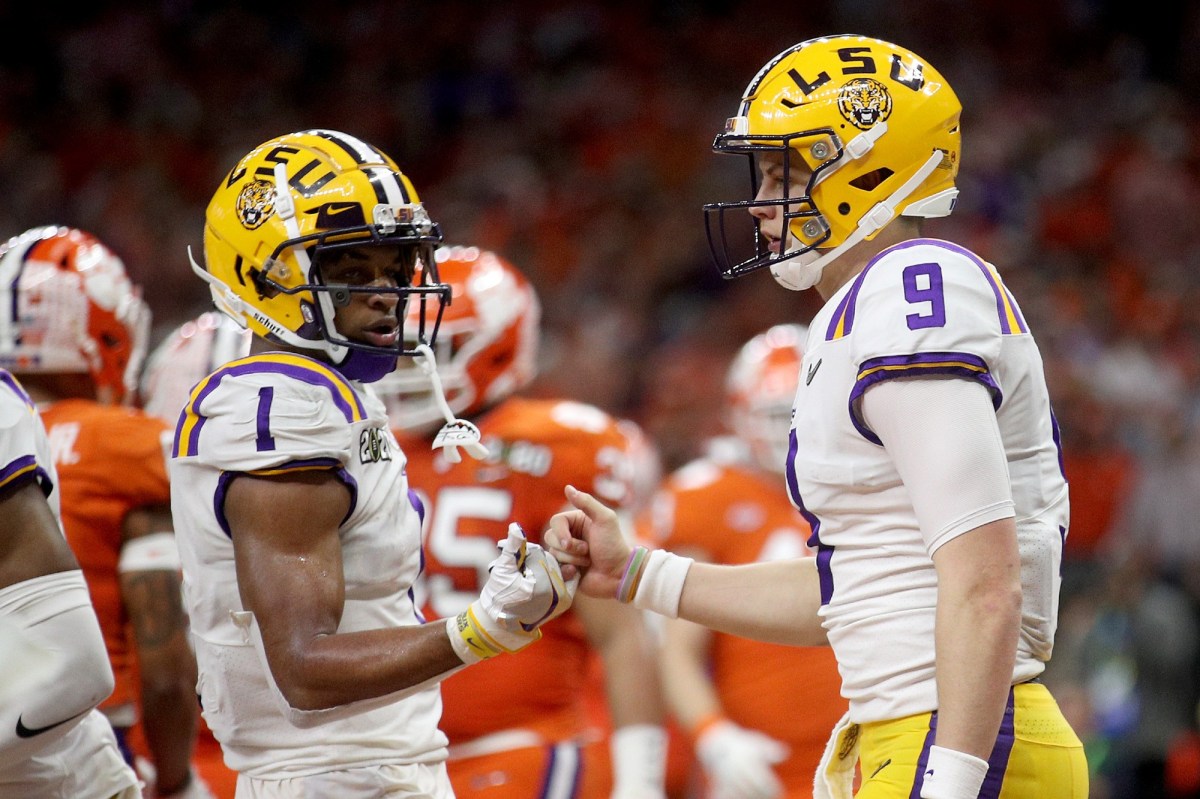 #First round full of reunions 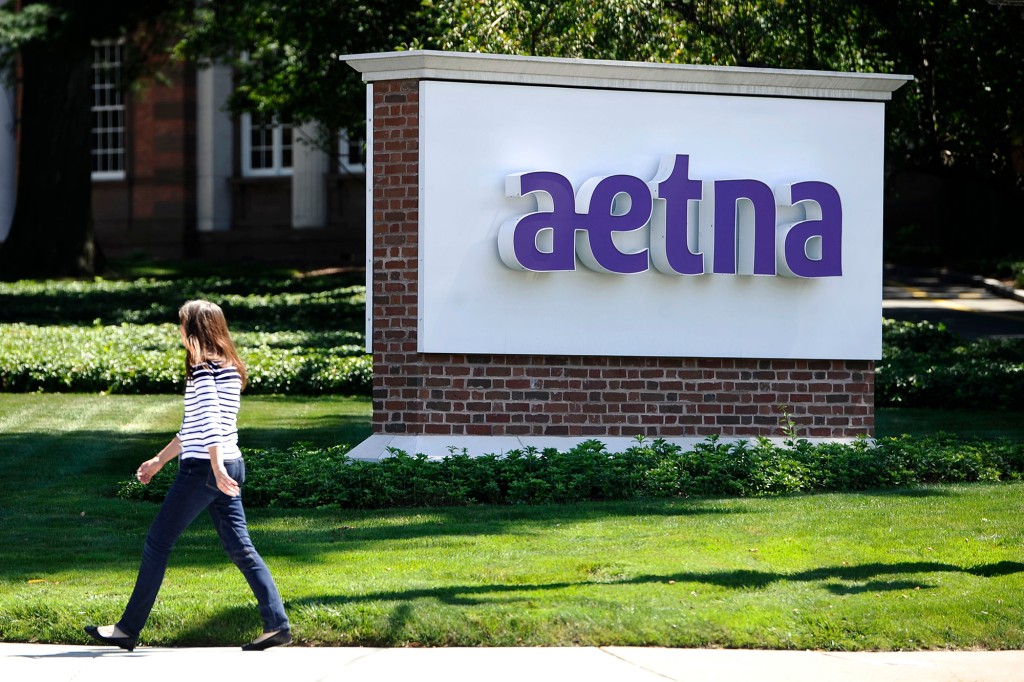 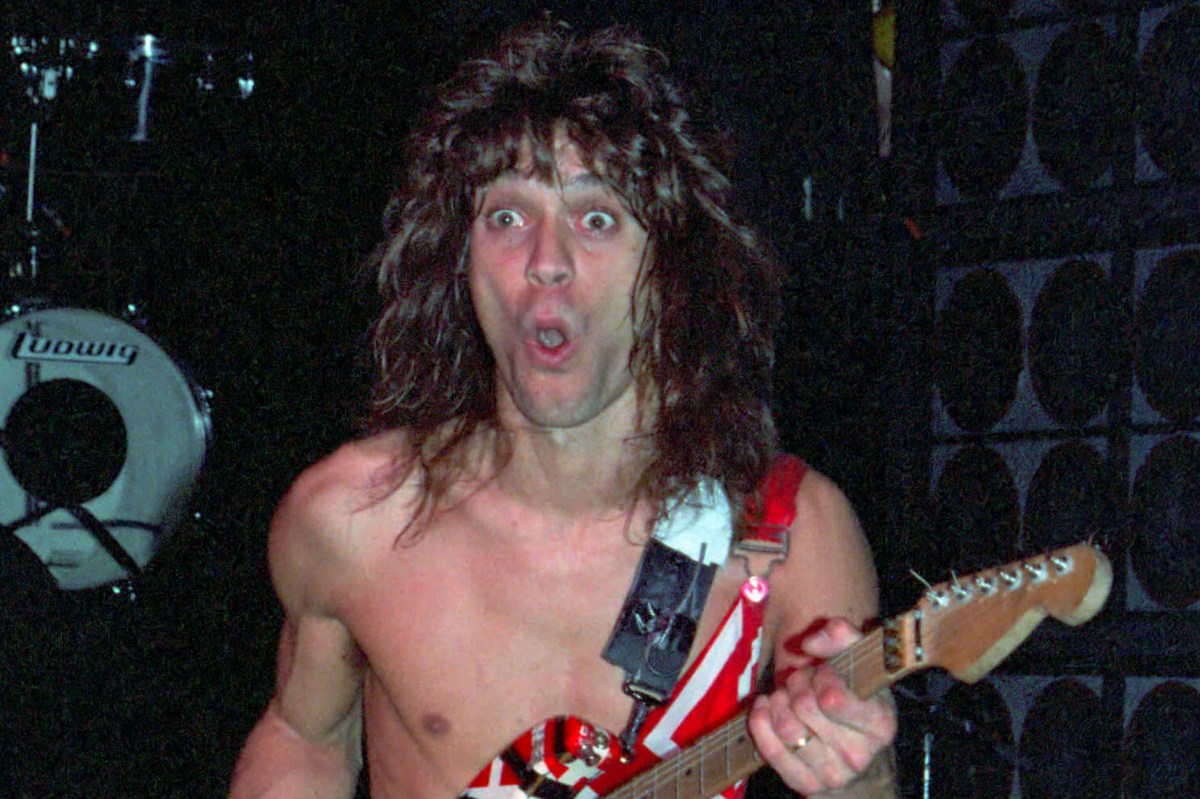