The former Atlanta cop who shot and killed Rayshard Brooks never reported opening fire during a 2015 car chase and arrest because he was afraid he would face charges, according to a report.

Garrett Rolfe, 27, who among three officers who shot and wounded Jackie Jermaine Harris after the chase, but they never reported firing their weapons in their reports on the incident, a judge later said.

Dashcam video of the incident obtained by CNN shows that Rolfe, who also made a statement after the incident, said he was worried that the black suspect would hit him or another officer with his vehicle.

The officer also is heard saying: “He was going to hit me or one of you with the truck, I mean the shots were through the windshield,” according to CNN.

“You know how the media is,” he says, later adding that “with the atmosphere they are going to charge us (expletive), the way (Fulton County DA) Paul Howard is.”

Rolfe also is heard trying to frantically — but unsuccessfully — call the International Brotherhood of Police Officers, which is standard practice for cops after shootings, CNN reported.

A female officer is heard trying to calm the rattled officer, whose gun was discharged three times in the incident, while his two partners each discharged their guns once, the network reported, citing the investigator supplement report.

Harris, who was shot in the back, pleaded guilty to charges including theft, fleeing arrest, property damage and damaging a police vehicle, according to court records cited by CNN. He received probation.

Police told the outlet that the shooting is still under investigation, nearly five years after it happened.

While awaiting trial in January 2016, Harris sent a letter to Judge Doris Downs from jail.

“I was shot at numerous times, and struck once in the back by an Atlanta Police Officer. I had no weapon and didn’t try in any way to cause harm to the ofﬁcer,” he wrote, CNN reported.

In February, Howard announced that his office would not pursue criminal charges against all three officers, according to a letter Rolfe’s attorney provided to CNN.

“We have determined that there was no criminal conduct related to the actions of the above-named officer(s),” Howard wrote to then-Atlanta Police Chief Erica Shields.

Harris assailed the unnamed cop who he believes shot him in his 2016 letter to Downs.

“Not only have l been wronged and unjustly caused bodily harm by a ‘Peace Officer’, but the lack of documentation by the Atlanta Police Department can only be conceived as a ‘cover up,’” he wrote.

“Not only have I been wronged but society as well by allowing this officer to continue to patrol out streets of Metro Atlanta,” Harris added.

Rolfe is charged with felony murder, five counts of aggravated assault, one count of first-degree criminal damage to property and four counts of violation of oath in Brooks’ death outside a Wendy’s.

#I’ve been furloughed – can my company stop me from taking side work? 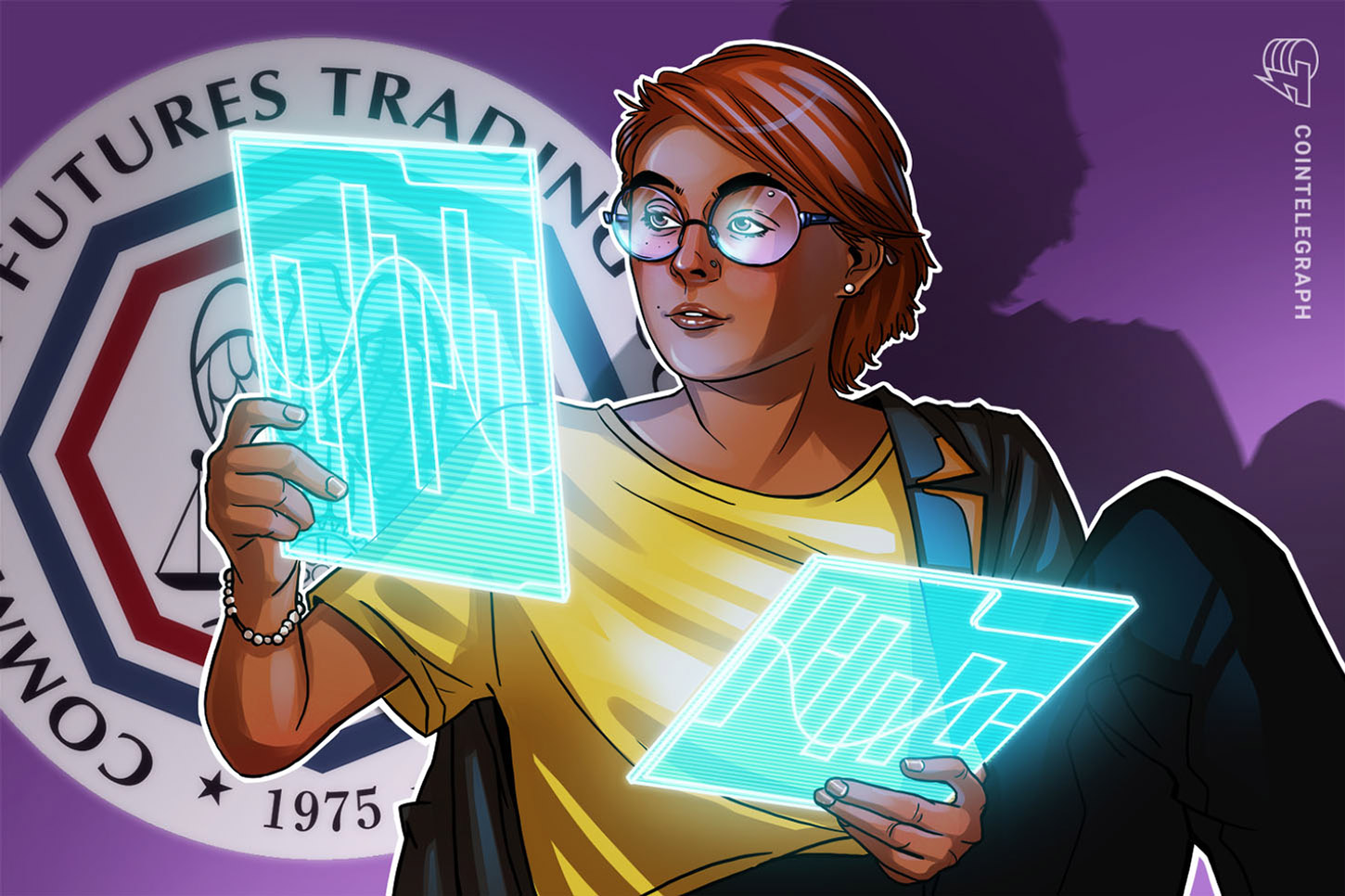