Christopher Nolan‘s Dark Knight Trilogy came to an end with The Dark Knight Rises by giving Bruce Wayne the opportunity to leave behind his vigilante life, leaving Gotham City to think that he sacrificed himself by flying a nuclear bomb far off the coast, into the ocean. Believed to be dead, the city creates a Batman memorial statue to honor the fallen Caped Crusader, and now you can add that statue to your collection.

Despite the long night, dawn is finally about to break!

Beast Kingdom Entertainment Experience Brand presents the latest installment in the Master Craft series, which is loved by collectors around the world. The new piece is the Dark Night Memorial Statue, based on the Christian Bales’ Batman in the film The Dark Knight Rises. The statue realistically recreates Bruce Wayne donning the Batsuit. In order to save Gotham City from a nuclear bomb, Batman flew his personal flying machine, the Bat, out over the water with the bomb so that it could detonate away from the city. For his sacrifice, Gotham built a memorial of statue of Batman.

The Master Craft series continues its tradition of precision and beauty. Molded and painted by hand with great attention to detail, this statue is faithful to the film. Not only are the statue and platform extremely detailed, but they also exhibit a very realistic aging effect. This item is not to be missed by collectors and fans of Batman and the Dark Knight trilogy. Add it to your collection today!

The Dark Knight Rises statue stands 17.5 inches and will be released in the third quarter of the year. Unfortunately, a price isn’t available, but you can stay tuned to the Beast Kingdom Facebook page to get updates on when it will be available for pre-order.

#Study shows contagions could be catalysts for mass migration

#Jets mailbag: It’s way too soon to give up on Quinnen Williams 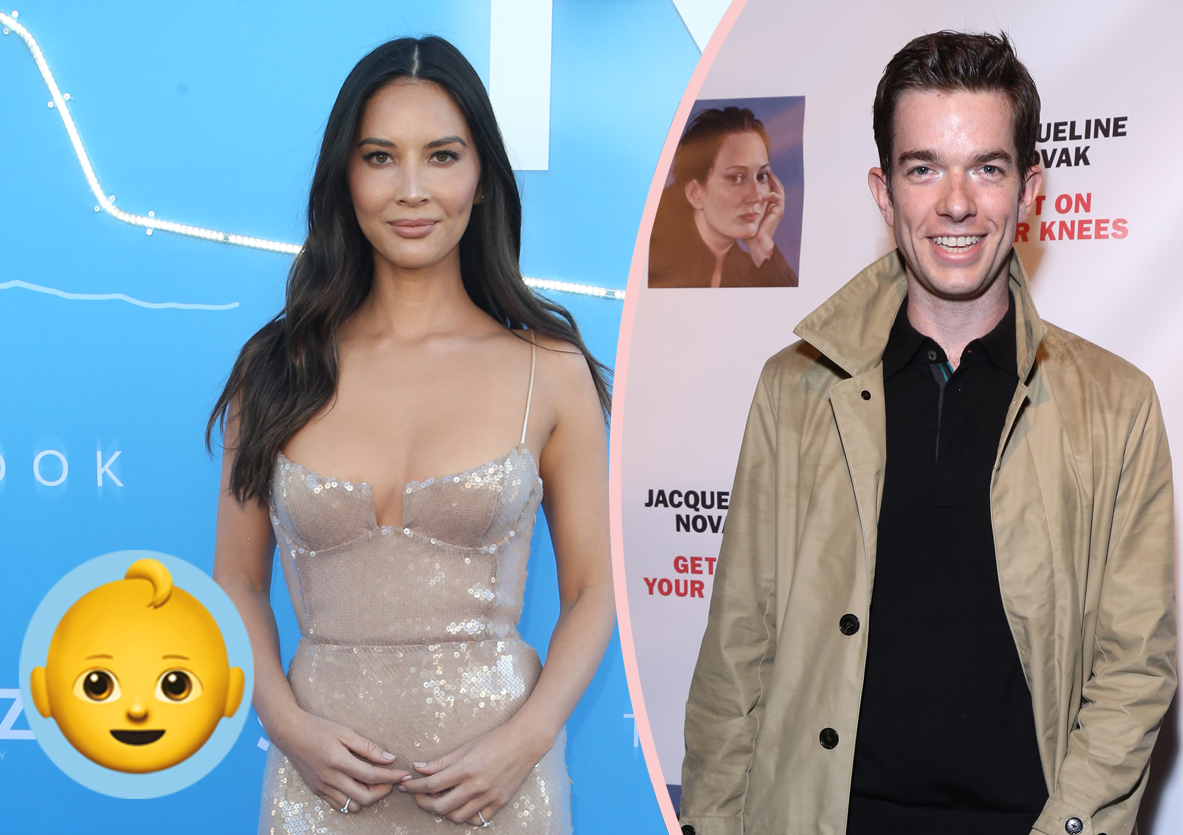 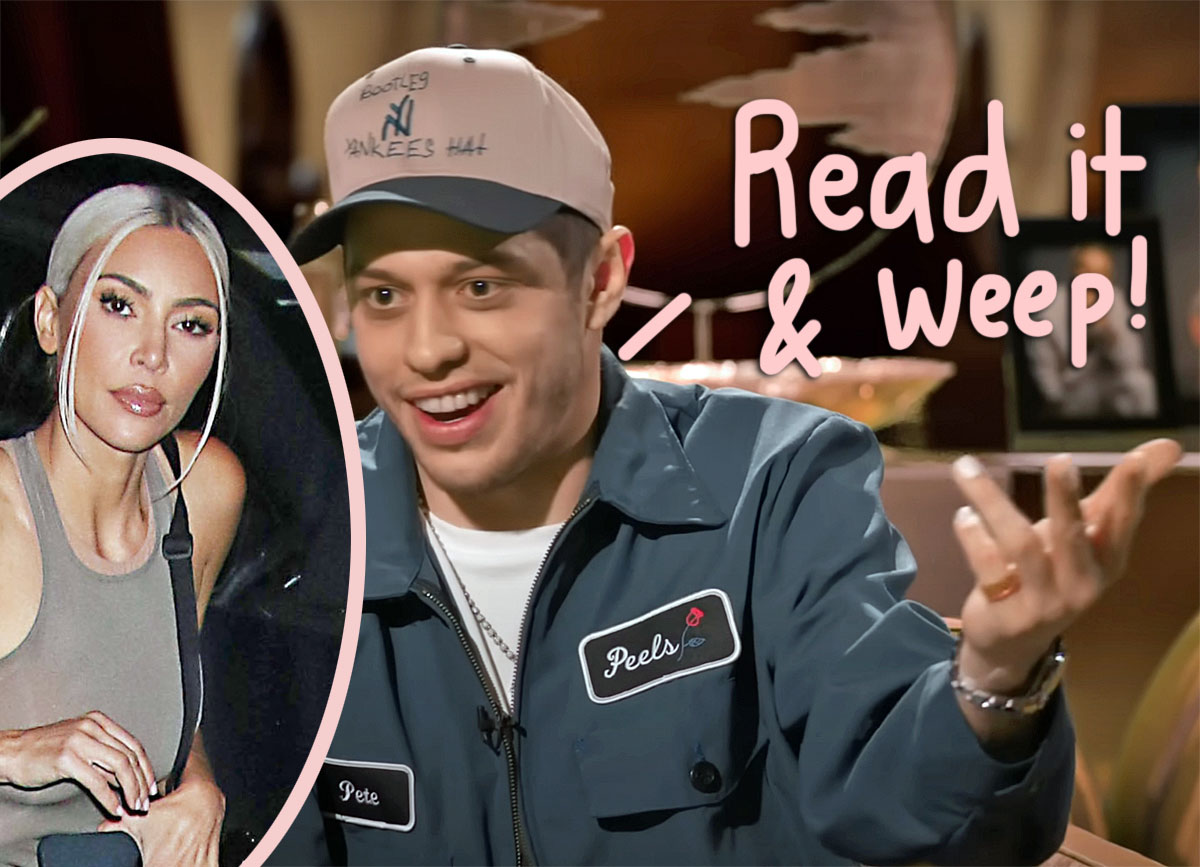 #Is Pete Davidson Sending A Message To Kim Kardashian With THIS Shirt!? 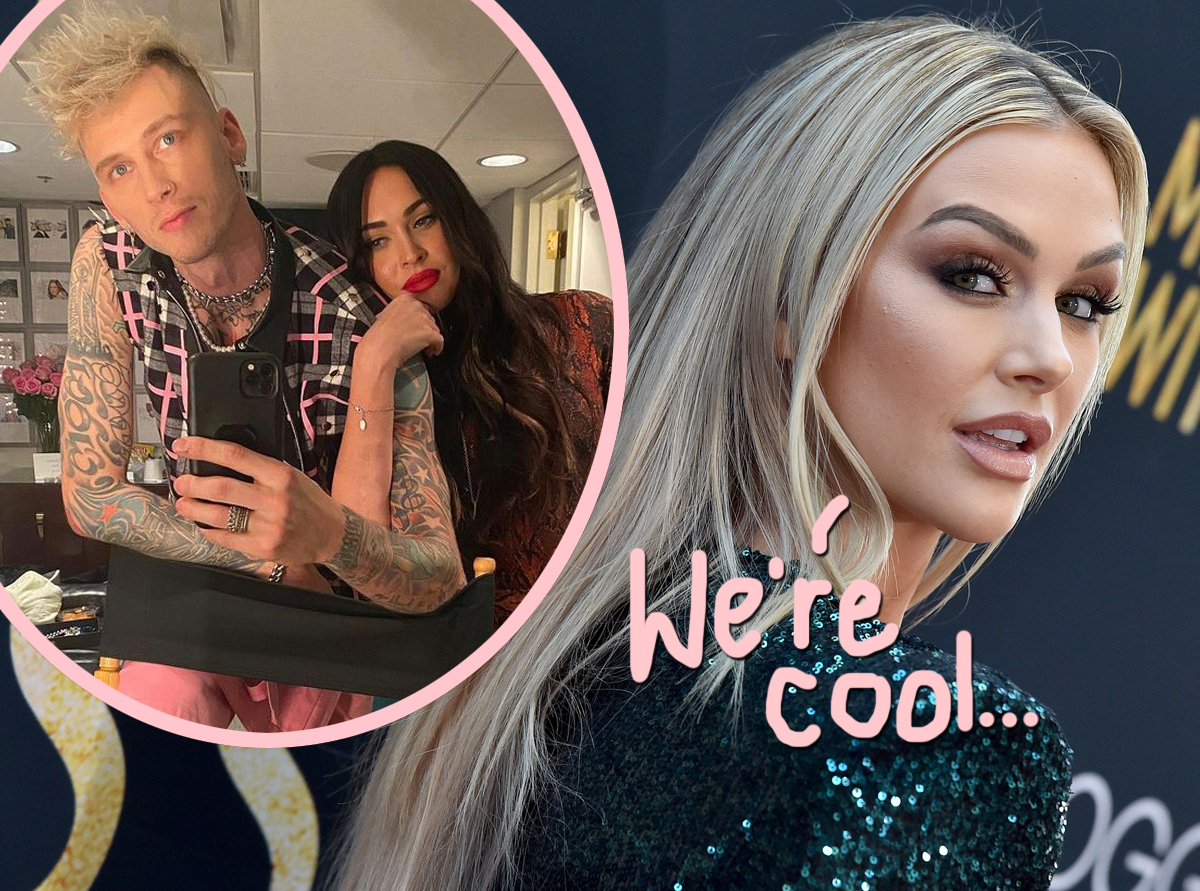 #Lala Kent Denies Drama With Megan Fox: ‘I Would Never Throw Shade At Her’ 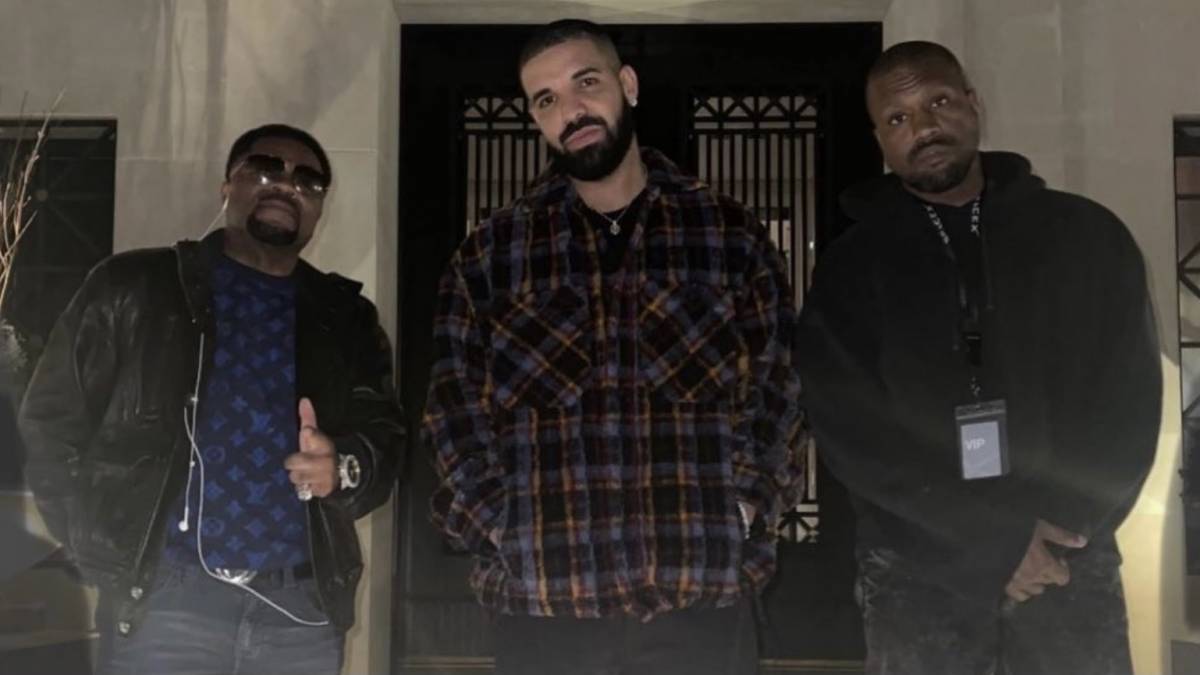