Ace Ventura: Pet Detective turned Jim Carrey into a huge star and kicked off a run of box office successes spread across a few years that included The Mask, Dumb & Dumber, Batman Forever, The Cable Guy, and Liar Liar. But you may not remember that the kooky animal investigator was also given an animated series that somehow ran for three seasons from 1995 to 2000. NECA remembers, and they’re releasing an Ace Ventura action figure inspired by his cartoonish appearance in that show.

The Ace Ventura: Pet Detective action figure is part of NECA’s newer Toony Classics line of collectibles, which has a style similar to that of the Toony Terrors action figures from NECA that give some of horror’s most famous slashers and movie monsters an animation style makeover.

Along with the cartoony version of Ace Ventura that stands roughly six inches tall, you’ll also get an interchangeable head with a different facial expresssion, Ace’s monkey buddy Spike, a big alligator like the one he wrestled in Ace Ventura: When Nature Calls, and that pigeon he was after in the first movie too. Unfortunately, his butt does not talk.

You can pre-order the Ace Ventura: Pet Detective action figure right now for $19.99, and it ships in October.

Also, in case you didn’t know, there are two other NECA action figures of Ace Ventura that are much more detailed and inspired by Jim Carrey’s appearance in the movies, one in his normal wacky wardrobe and the other in his mental hospital disguise. 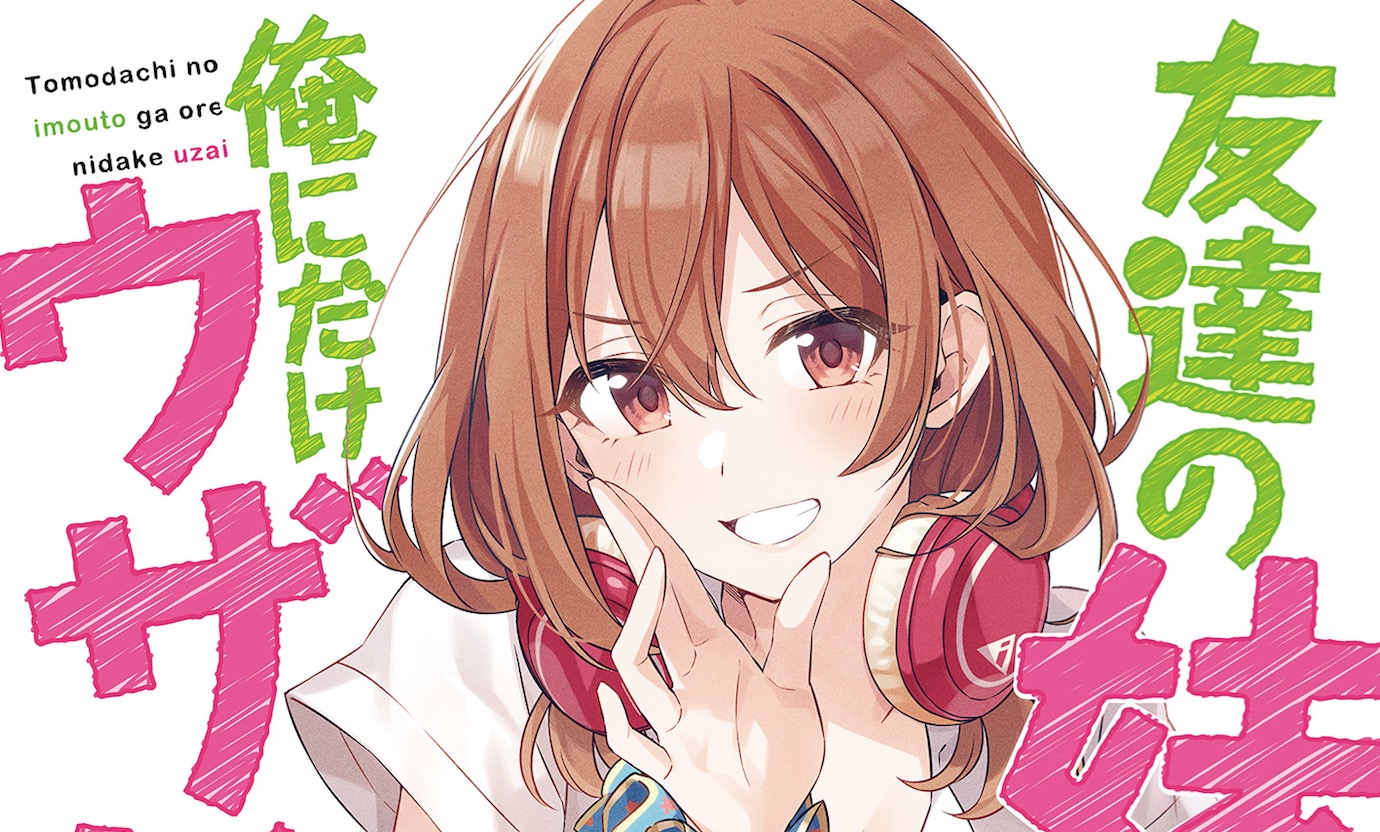 #Creditors back plan to get India’s Jet Airways flying again