It’s tough being a conservative on Twitter. Everywhere you look, those damn liberals are censoring right-wingers for dropping truth bombs based on facts, not feelings.

At least, that’s what I’ve heard from conservative pundits and politicians.  The reality, however, appears to be rather different.

The research revealed that tweets from right-wing politicians and news outlets are both amplified on Twitter’s algorithmically ranked Home timeline. However, the social network isn’t sure why.

Rumman Chowdhury, the head of Twitter’s machine learning, ethics, transparency and accountability team, tweeted that the company will now investigate the causes:

Twitter is a sociotechnical system — our [algorithms] are responsive to what’s happening. What’s next is a root cause analysis — is this unintended model bias? Or is this a function of what and how people tweet, and things that are happening in the world? Or both?

Twitter is a sociotechnical system – our algos are responsive to what’s happening. What’s next is a root cause analysis – is this unintended model bias? Or is this a function of what & how people tweet, and things that are happening in the world? Or both? 6/n

The first part of the study examined millions of tweets by elected officials in seven countries (Canada, France, Germany, Japan, Spain, the UK, and the US).

Notably, however, the recommender systems did not amplify extreme ideologies over more moderate ones. Per the study paper:

We found that in countries where far-left or far-right parties have substantial representation among elected officials (e.g. VOX in Spain, Die Linke and AfD in Germany, LFI and RN in France) the amplification of these parties is generally lower than that of moderate/centrist parties in the same country.

The researchers also analyzed whether the recommendation algorithms amplify political content from news outlets in the US. To this, they examined hundreds of millions of Tweets containing links to articles shared by people on Twitter.

They found that right-leaning news sources were also favoured by the algorithmic system.

Twitter’s study is not the first to contradict the claim that conservatives are suppressed on social media. Or the second. Or the third.

It is, however, unusual for a platform to share so much internal research into algorithmic recommendations. I find it hard to imagine Facebook providing similar transparency.

#Did [Spoiler] Really Leave the Show? 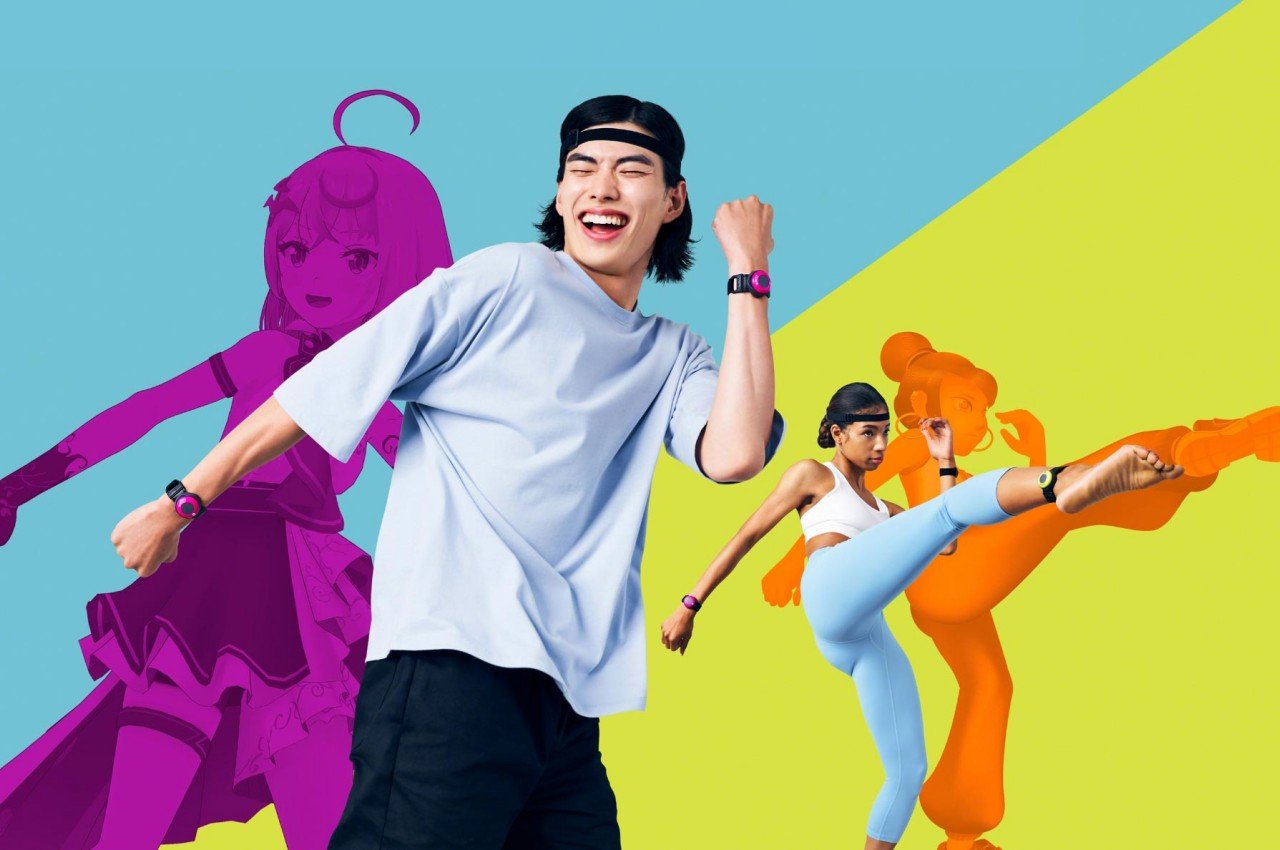 #Scientists use AI to identify existing drugs to fight COVID-19