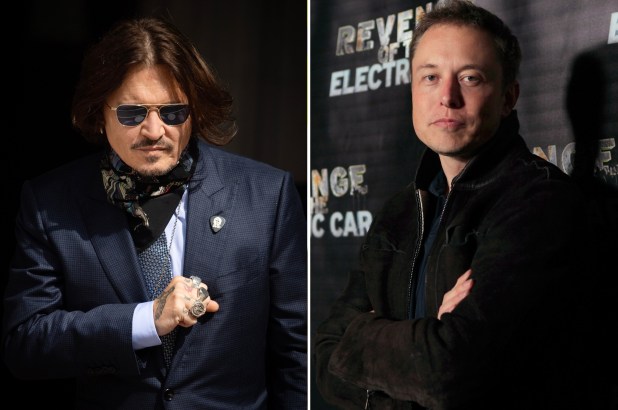 Elon Musk (right) offered to fight Johnny Depp after the actor allegedly threatened to cut off his manhood.

He wants to help Elon Musk put Johnny Depp on Mars — with a punch.

SpaceX boss Musk, 49, might’ve been goofing around when he challenged Depp, 57, to a “cage fight” last week for allegedly threatening to remove his manhood.  However, now Conor McGregor’s coach is offering to train the Tesla founder for the supposed showdown.

“If you need a coach let me know @elonmusk,” read the tweet Monday from John Kavanagh, 43, who was named the Coach of the Year at the 2017 MMA Awards. Kavanagh quipped in a subsequent tweet: “I kinda hope he’d throw me a Tesla if I do a good job.”

“Would be the biggest fight in combat history,” commented another Twitter follower.

However, other social-media fight fans hoped that Kavanagh would lend his expertise to coaching Depp instead.

Unfortunately for MMA enthusiasts, it’s unlikely that the celebrity grudge match will ever materialize. Musk threw down the gauntlet in apparent jest while discussing Depp’s highly publicized divorce trial with the New York Times last week. The interviewer had asked Musk about texts Depp had sent threatening to “slice” off his “d - - k” for allegedly sleeping with ex-wife Amber Heard while they were still married — an accusation the serial entrepreneur denied.

“If Johnny wants a cage fight, just let me know,” responded Musk while giggling. The billionaire also laughed when asked about court revelations that Depp had dubbed him “Mollusk” over his alleged philandering.

“I hope he recovers from this situation,” added the mogul, who recently welcomed a baby boy — named X Æ A-Xii — into the world with his partner, singer-songwriter Grimes, 32.

If the two big shots did hypothetically go toe-to-toe, Johnny might be out of his Deppth. According to highly unofficial online stat sheets, the “Pirates of the Caribbean” star weighs in around 172 pounds and is 5-feet 10-inches tall, while Musk weighs a reported 205 pounds with a height of 6 feet 2 inches.

The automotive magnate also recently revealed on the “Joe Rogan Experience” podcast that he took taekwondo as a kid and is interested in pursuing Brazilian jiu-jitsu. 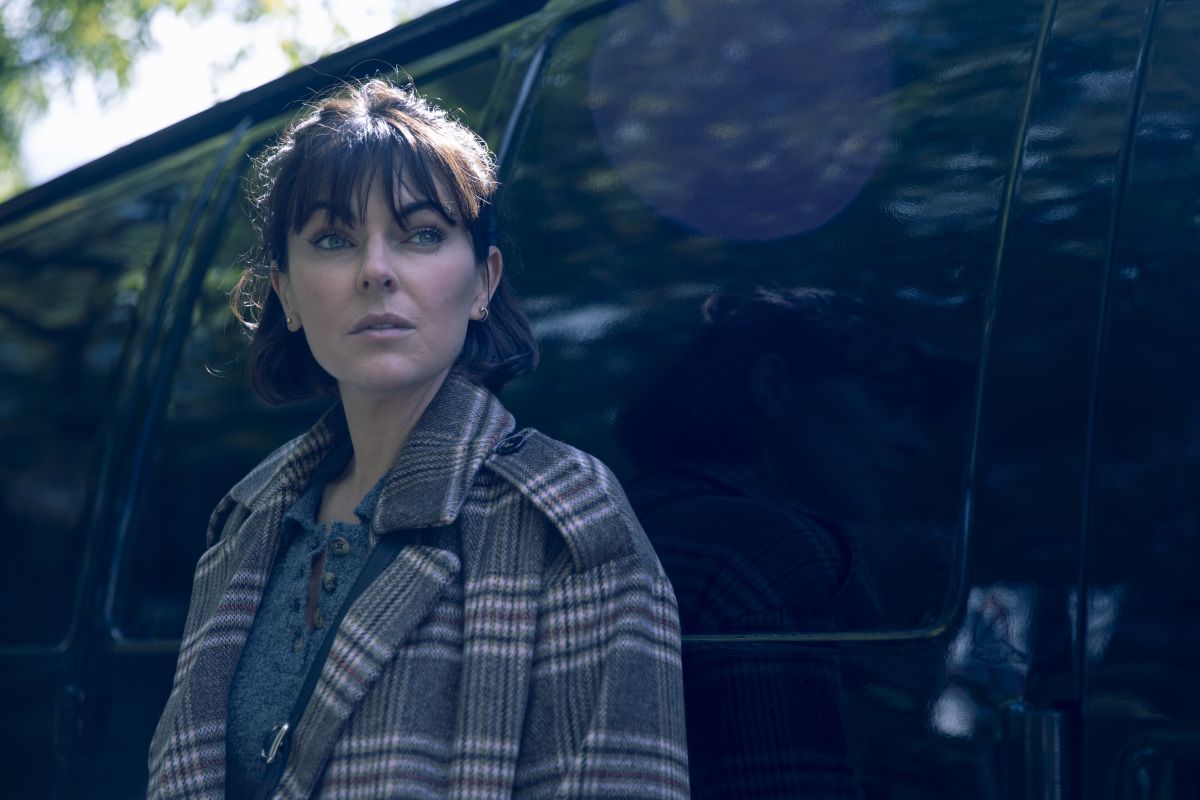 #Coroner: Season Four of Canadian Drama Series to Air on The CW This Summer 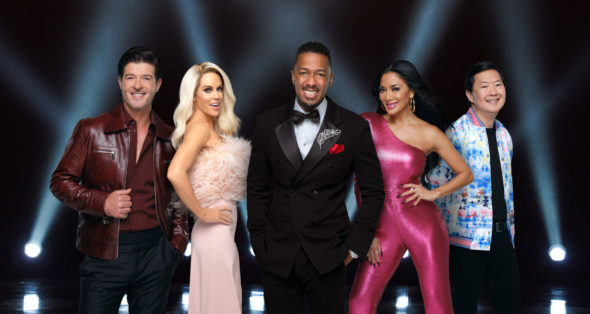