Bitcoin (BTC) mining hardware and hosting company Compass Mining has lost one of its Maine-based hosting facilities after the owner, Dynamics Mining, terminated the hosting agreement between the two, claiming Compass failed to pay the required bills.

Dynamics posted on Twitter late on June 26 a letter it sent to Compass Mining which stated as of June 14th, the hosting contract between the two was terminated. Dynamics alleged Compass has six late payments and three non-payments related to utility bills and hosting fees.

In a follow-up tweet a few hours later, on June 27, Dynamics alleged the power consumption bills totaled $1.2 million, and Compass had only paid around $665,000. It said Compass claims to have given the money required for the bills, but Dynamics alleged it was used to build other facilities instead.

Cointelegraph contacted both Dynamics Mining and Compass Mining for comment but did not receive a response from either by publication time.

The very public situation caused Compass Mining CEO Whit Gibbs to say it would “fight this battle in court, not on Twitter.”

But the individual behind the Dynamics account hit back at Gibbs, saying all Compass had to do “was pay $250k for three months of power consumption” and that “Twitter is the voice of your customer base, not the courtroom.”

@compass_mining all you had to was pay $250k for 3 months of power consumption. Since you don’t give your clients their Serial Numbers I couldn’t even help them. Twitter is the voice of your customer base, not the courtroom. ✌ https://t.co/BihbrpuAmk

Compass Mining sells Application Specific Integrated Circuit (ASIC) miners, specialized cryptocurrency mining devices, which come with an option to be hosted in its facilities located across the United States and Canada. It is unknown what will happen to customer miners located at the facility.

Compass states that in the event of an emergency, it may “rearrange, remove, or relocate Customer Hardware without any liability to Compass” as per its hosting agreement.

The terms also see customers “waive their rights to seek remedies in court” or be involved in any Class Action lawsuits, and any proceedings must be bought forward by each individual customer if they were to file a lawsuit against Compass.

The situation comes when many cryptocurrency miners face a challenging market environment with the continuing price slide of Bitcoin and increasing energy costs.

In mid-June, when Bitcoin fell below $24,000, the profitability of many of the older ASIC miners dropped into the negative zone, and even some of the newer generation mining rigs are near or past their shutdown thresholds based on the price of the asset.

Around the same time, with Bitcoin mining profitability dropping over 75% from the market top, the volume of BTC sent by miners to crypto exchanges reached a seven-month-high on June 15. Several public Bitcoin mining firms sold 100% of their Bitcoin production in May, according to reports.

#Pollution linked to 10% of cancer cases in Europe: report 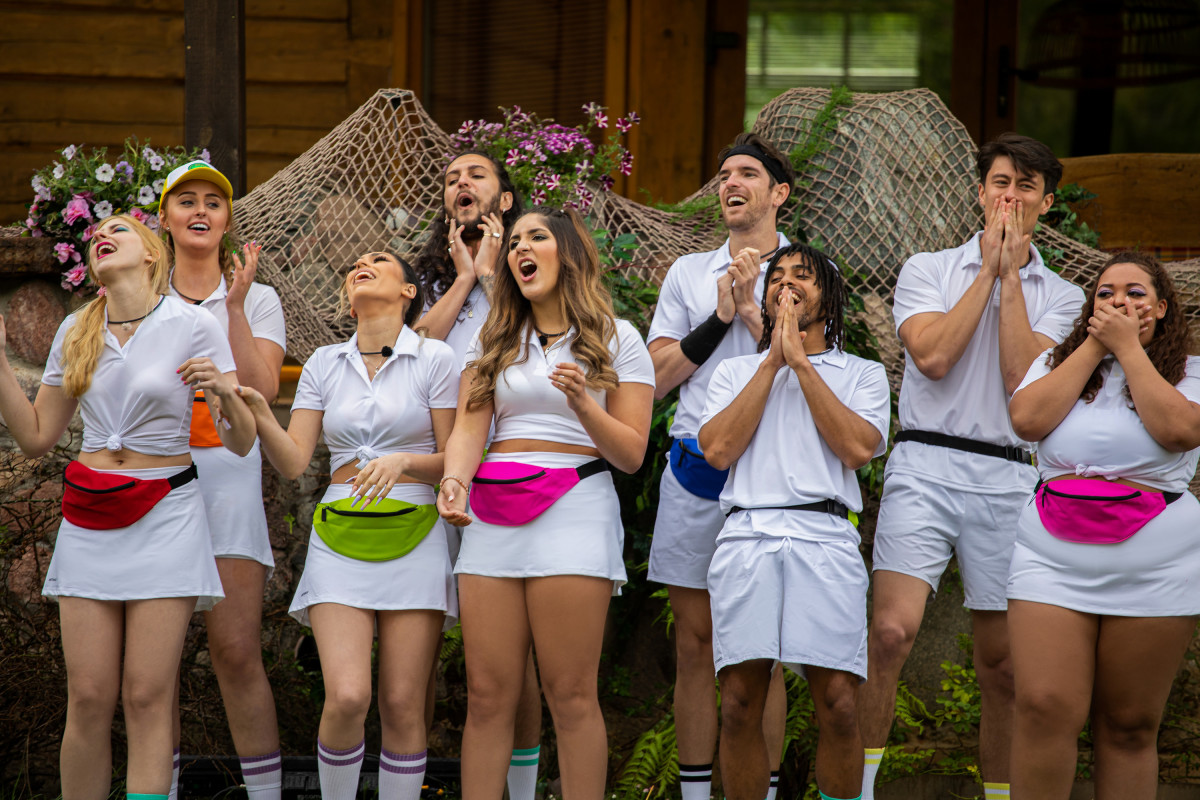 # Altcoin roundup: Crypto credit cards could be the missing link to mass adoption 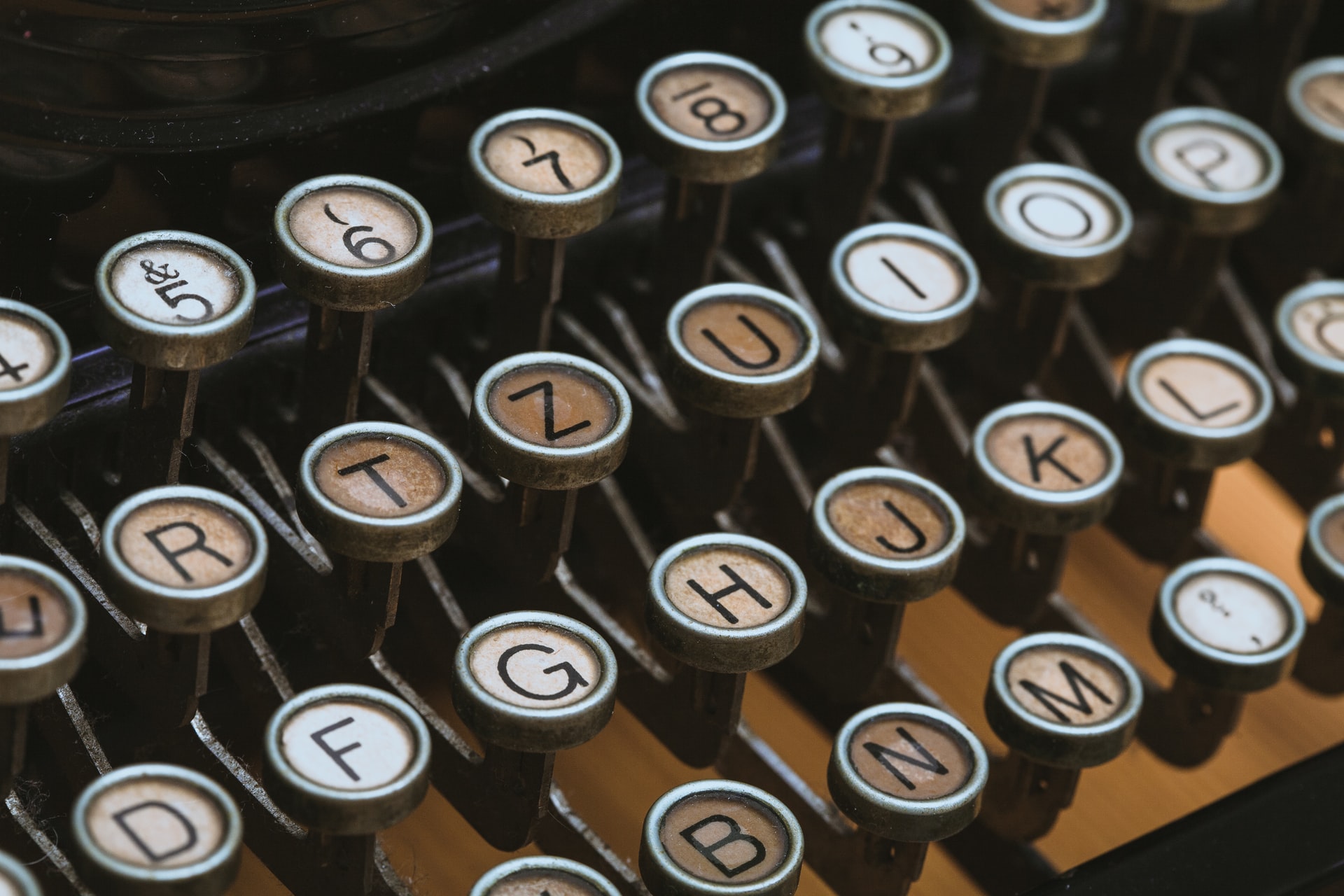 #Public Domain and Free Fonts For Personal and Commercial Use 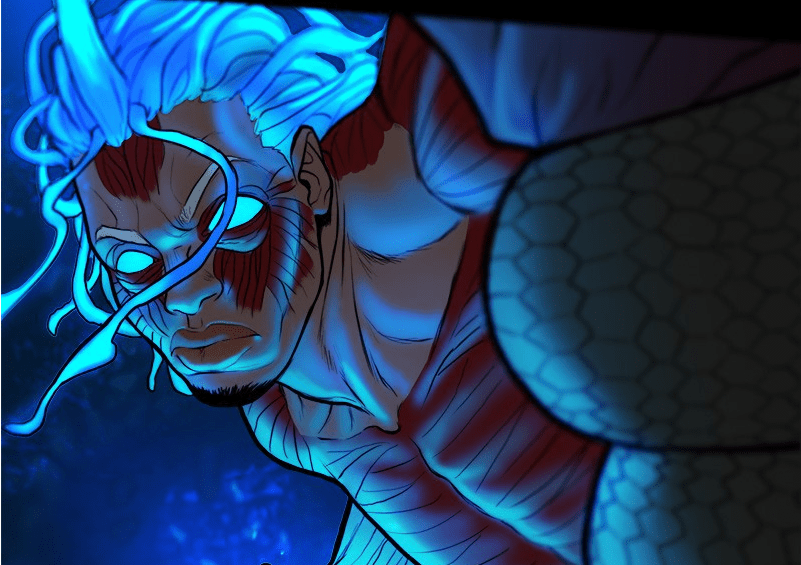 #An Amazing WEBTOON About Humans Born With ‘Abilities’ That Surpasses Natural Evolution! » OmniGeekEmpire