That’s the new name Dwight (Austin Amelio) and Sherry (Christine Evangelista) have given themselves in the 70-plus days since the nuclear bomb dropped. They’ve become “outlaws with a code” — so not really outlaws then, huh? — and they’re trying to show people the “right way to live,” because everyone’s mission is now the same as Morgan’s (Lennie James), even when they haven’t known him for all that long in the scheme of things. Anyway, here’s how it happens. Basically, the episode boils down to the fact that Strand (Colman Domingo, excellent as ever) needed the “Dark Horses” to track down a woman who’d escaped his tower. He had Howard (Omid Abtahi, also excellent, and I wish he had more to do) bring them in, without knowing who they were. “What delicious irony,” Strand proclaims upon realizing they’re his friends — and, as he’s done to literally everyone who isn’t Morgan, he offers them a place in the tower. Seeing eerie parallels between that place and the Sanctuary, Sherry declines. But they decide to go after the woman anyway and help her find her husband, in hopes that she can also lead them to the mysterious “Padre.”

This is where the episode, like many other Fear the Walking Dead episodes this season, slides into the ditch and can’t get out. Of course, Dwight and Sherry find Mickey (Aisha Tyler), and of course, they help her. They both flirt with the idea of joining Strand at different times, but neither do. And, also somewhat predictably, Sherry and Dwight return to the cellar where they rode out the worst of the blast to find the sweet, innocent family they’d been staying with has been killed. Gee, I wonder who could’ve done that…? (Spoiler alert: It rhymes with “band!”) There’s some drama after Sherry and Dwight discover their zombified friends and Sherry goes off on her own with Mickey. Sadly, although predictably, Mickey and Sherry discover — after shoving through a horde of walkers outside Mickey and her boyfriend’s gym — that her love was among the dead. In the end, though, Dwight shows up just in the nick of time with artillery to spare (where did he get it?!), the group takes down the walkers, Mickey reads a heartfelt note from her partner aloud, and, as the episode ends, they all ride away… only to be cornered by people in dozens of layers of clothes and gas masks who also want to find Padre. 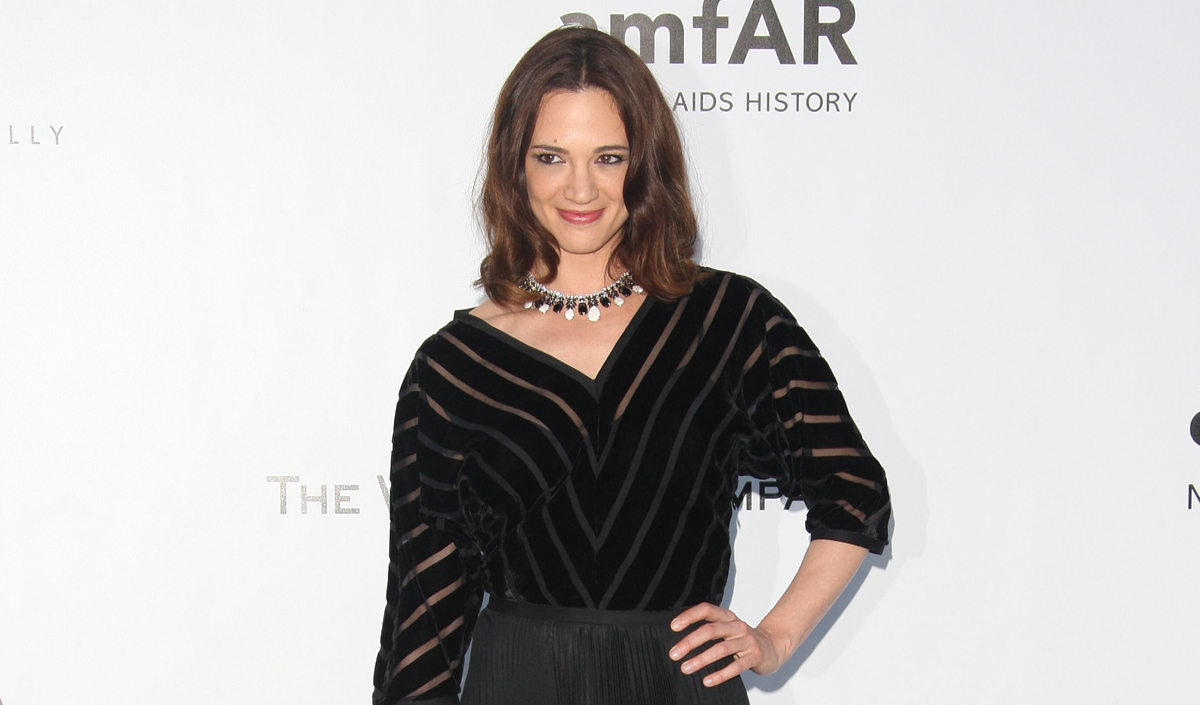