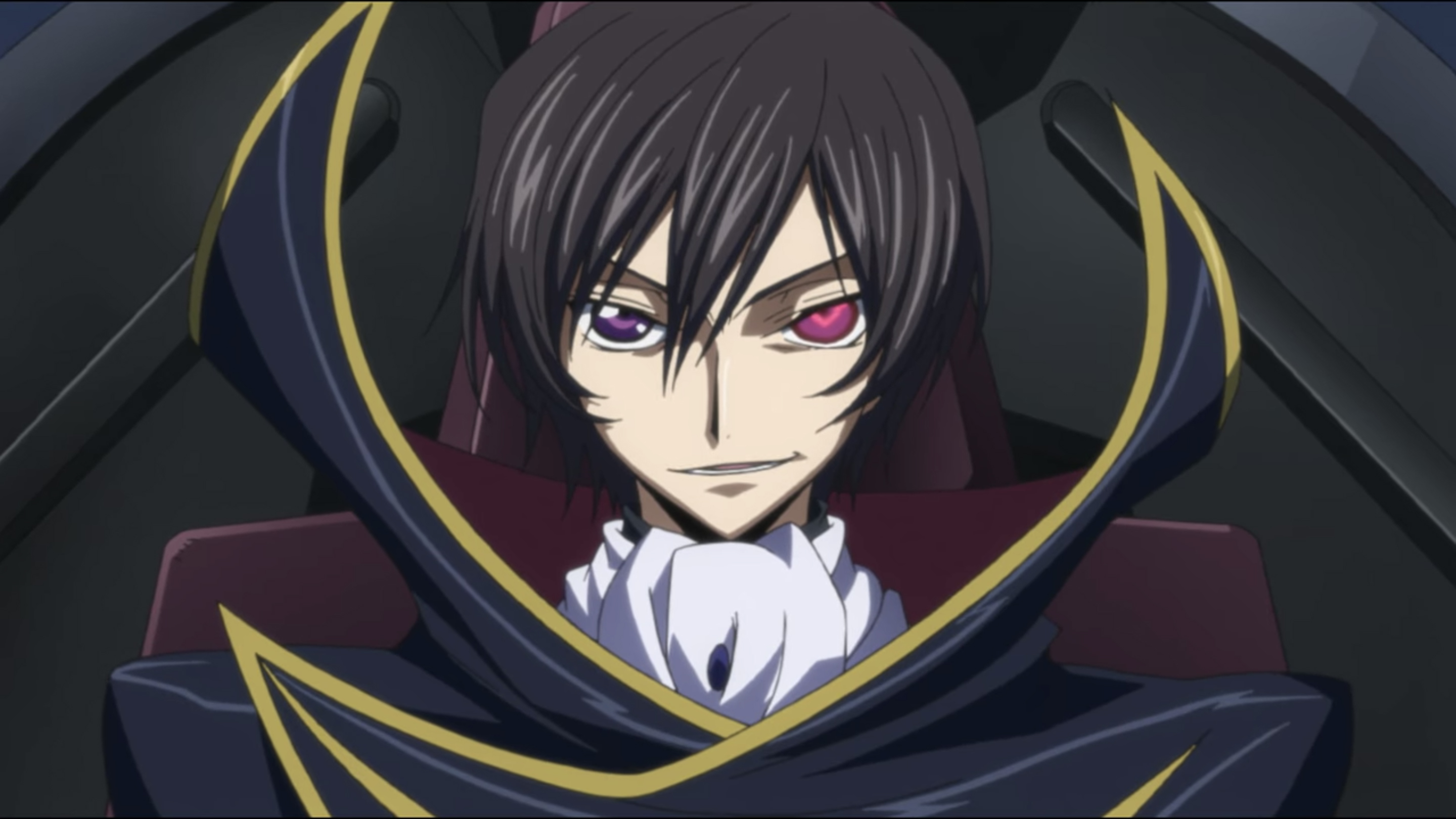 As the Code Geass: Lelouch of the Rebellion rebroadcast continues for the 15th anniversary broadcast of the series, it was announced today that for the next cour, Eir Aoi and Cö Shu Nie will be taking over the reigns of singing the new opening and ending theme songs, replacing the ones that aired with the TV anime originally with brand new animation.

Eir Aoi will be singing the single “PHOENIX PRAYER,” which was written by Cö Shu Nie member Miku Nakamura, while the band will perform the ending theme song “SAKURA BURST.” Both the band and Aoi are close friends who enjoy the Code Geass anime series. The songs, along with the new animation, are set to premiere on January 7, 2022. 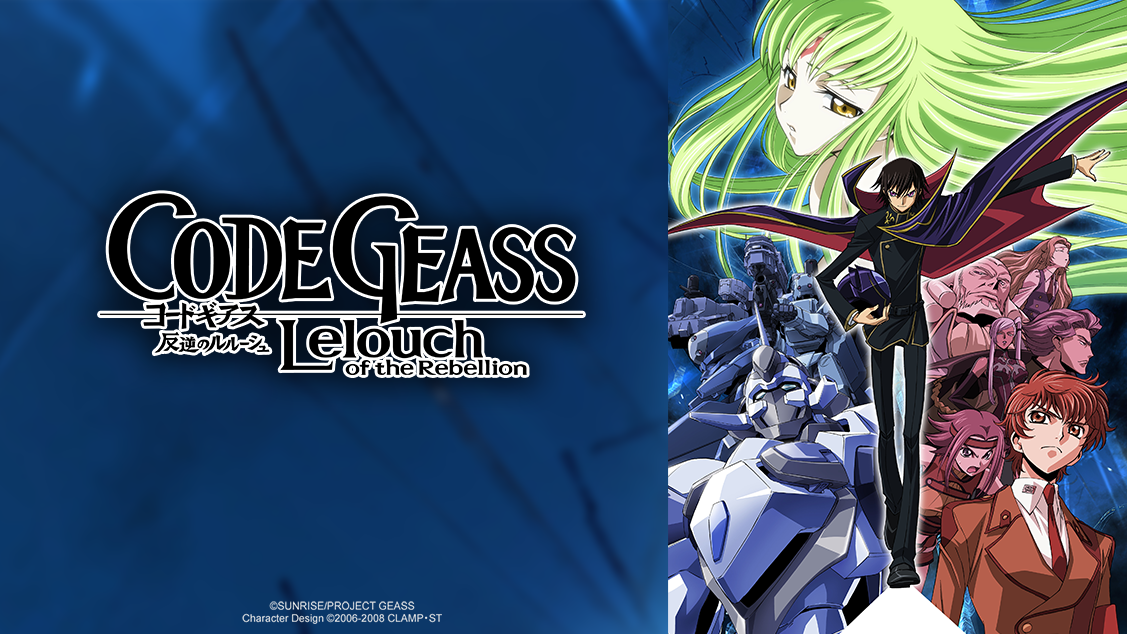 The rebroadcast is all part of Code Geass‘ “Next 10years Project” which will see a brand new anime titled Code Geass: Z of the Recapture air, which follows on from the film Lelouch of the Re;surrection. The original Code Geass: Lelouch of the Rebellion TV anime series is being rebroadcast on the Animeism block on TBS / MBS from October 1, the exact same timeslot it aired in 15 years ago. 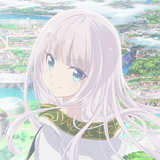 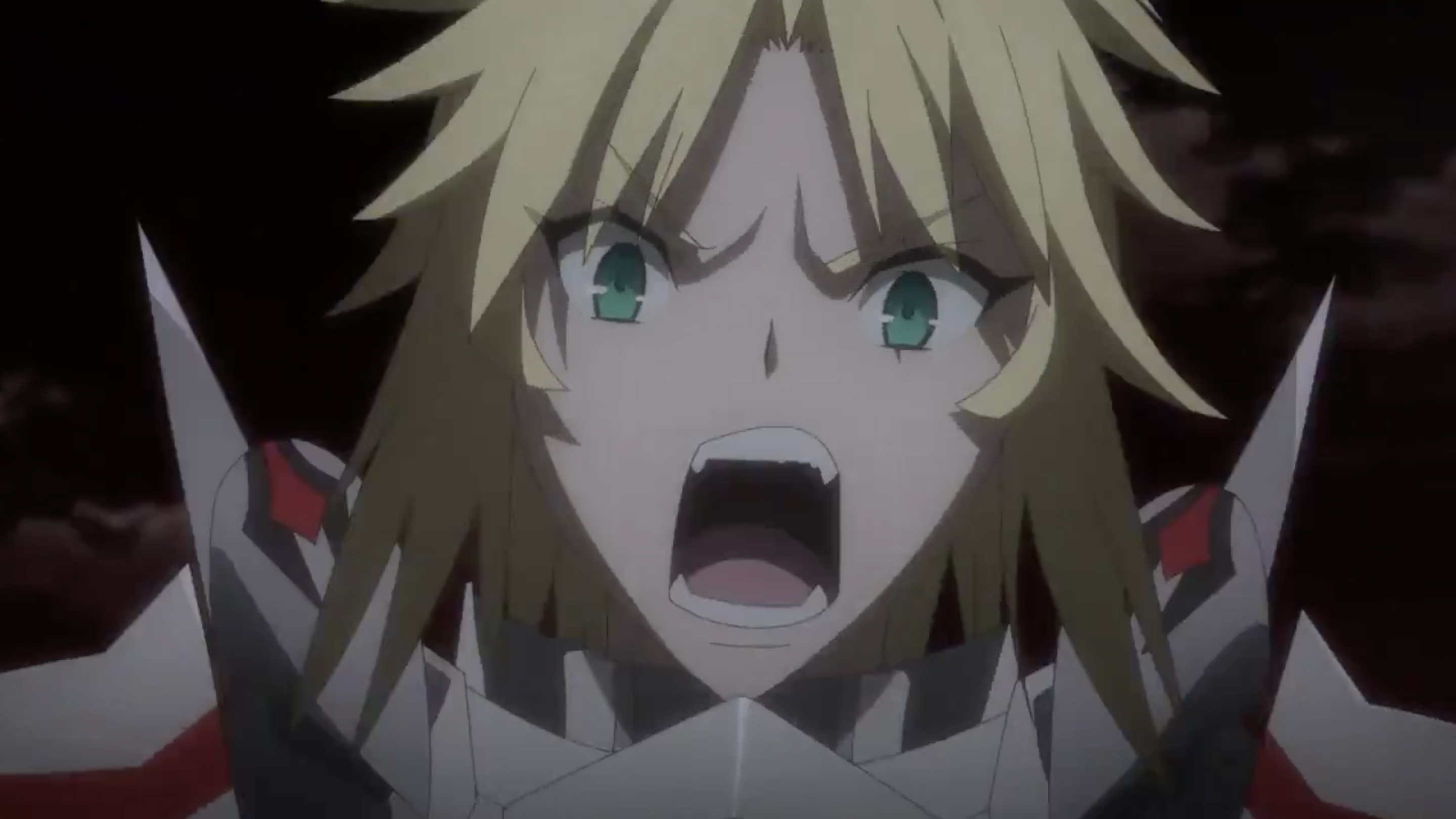 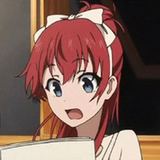