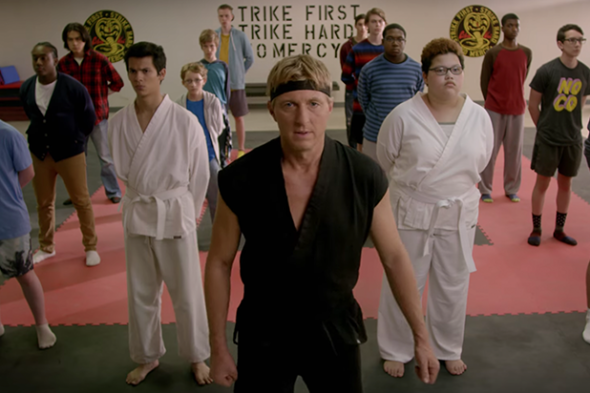 Cobra Kai will not air its third season on YouTube. The series was renewed for season three last April, but YouTube made it clear it will not renew the series for a fourth season because it is getting out of the original programming game.

Per Deadline, Sony TV is looking for a new home for Cobra Kai, and two streaming services stand out as possibilities. The series could land on Hulu or Netflix. Talks are coming to an end soon, and once the new home is set, YouTube will let the series go.

Negotiations heated up in this shutdown climate with interest in completely shot series ready for airing at a high.

What do you think? Will you watch Cobra Kai when it returns?

#90 Day Fiance: Happily Every After?: Season Five Coming to TLC 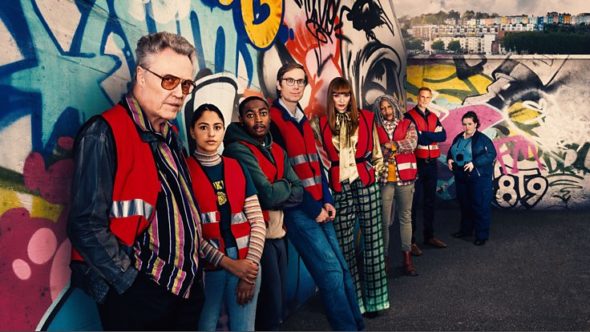 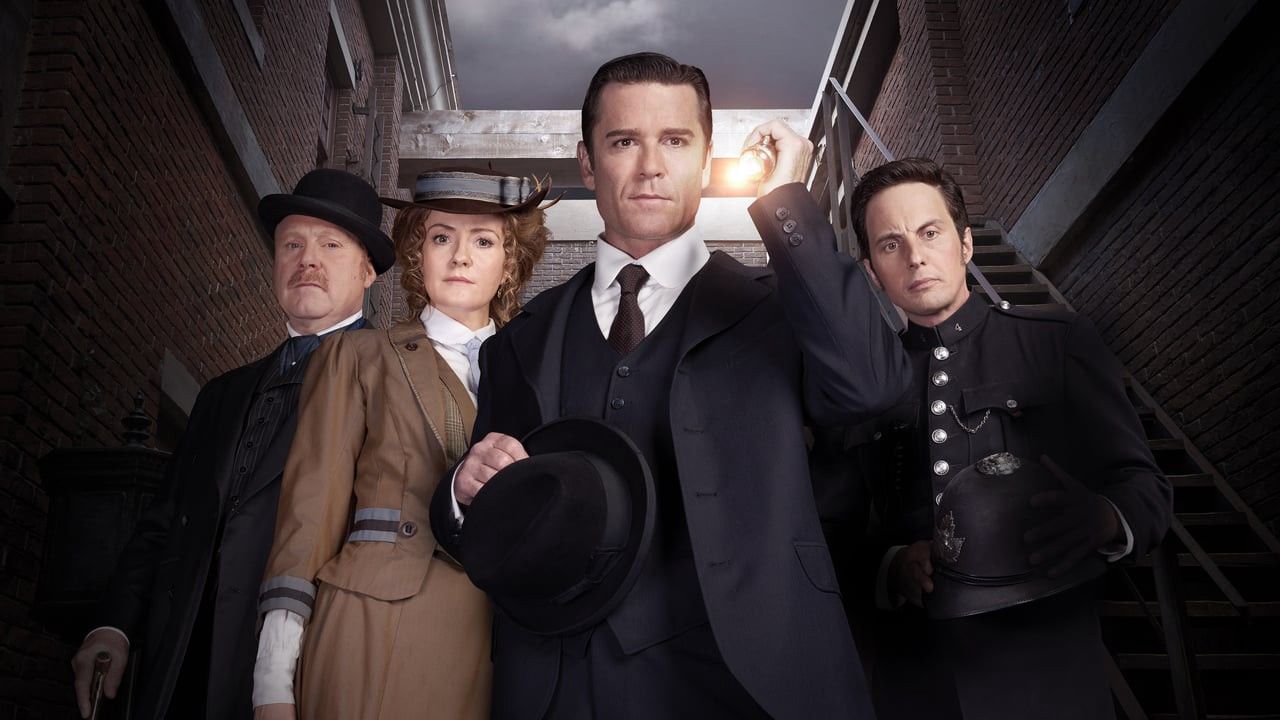