“#‘Cobra Kai’ Season 3 is moving to Netflix from YouTube”

The Karate Kid is moving to a bigger dojo.

“Cobra Kai” is relocating to Netflix after two seasons on YouTube, TVLine has learned. Under the terms of the deal, Seasons 1 and 2 of the “Karate Kid” sequel series will be available on Netflix later this year, with the all-new Season 3 to follow at a to-be-determined date.

Debuting last May 2018, “Cobra Kai” was a breakout hit for YouTube, notching a Season 2 renewal days after its premiere. YouTube initially intended to launch Season 3 — which has already been shot — last fall; its decision to ditch original scripted favor in favor of unscripted programming prompted the move to Netflix.

Set decades after the original “Karate Kid” films, “Cobra Kai” stars William Zabka, reprising his role as former bully Johnny Lawrence. Now firmly in middle age and with nothing to show for it, Johnny reopens his old Cobra Kai karate dojo in a bid to get his life back together, taking a band of misfit youths under his wing. Ralph Macchio is also back as Johnny’s arch-rival Daniel LaRusso, now a rich and successful car dealer. Martin Kove, who played Johnny’s Cobra Kai mentor Kreese in the original films, returned as a full-time cast member in Season 2 as well.

In a statement, EPs Josh Heald, Jon Hurwitz and Hayden Schlossberg thanked “Cobra Kai”’s producing studio, Sony Pictures Television, for “finding us a new home where we can not only continue the series, but also explore opportunities to further expand ‘The Karate Kid’ universe.”

Added Netflix’s VP of original series: “The appeal of ‘The Karate Kid’ saga is timeless, and ‘Cobra Kai’ picks up right where it left off without missing a beat…. We can’t wait to introduce a new generation of fans to Cobra Kai and are thrilled to be its new home around the world.”

#Sarah Huckabee Sanders: John Bolton was ‘drunk on power’ at the White House 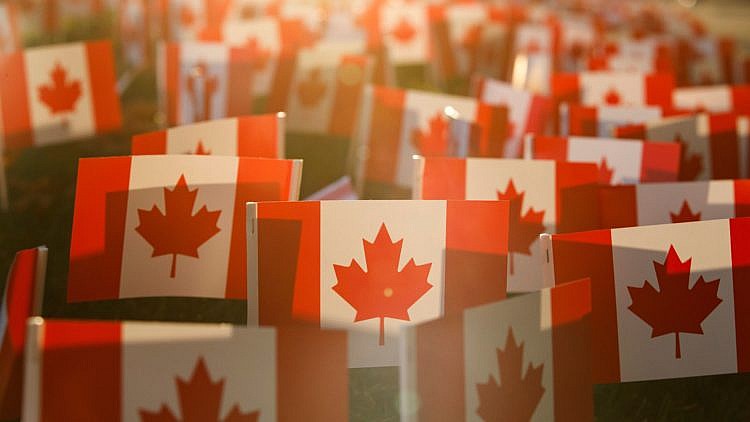 # Faster than the speed of news: What a 41 minute head start means to crypto traders