Former FBI Director James Comey got a fiery response from Hillary Clinton’s spokesperson after sporting a T-shirt calling for more women to be elected into office.

On Tuesday, Comey took to social media with a picture of himself wearing a shirt that reads “Elect More Women,” with a message that hints at his support for Joe Biden’s running mate, Sen. Kamala Harris, D-Calif.

“#19thAmendment is an important anniversary but the vote is not enough. We need more women in office. VP and Virginia governor are good next steps,” Comey wrote on Instagram and Twitter.

“A lot of us tried. You f—ed it up. But the tee shirt definitely makes up for it,” Merrill reacted.

In 2016, Comey famously reopened the Clinton email investigation just days before the election. The former secretary of state has been outspoken with her criticism toward Comey, repeatedly suggesting that his decision to publicly revive the FBI’s probe turned the election in favor of Donald Trump.

According to a book that was written by The Intercept Washington bureau chief Ryan Grim, Clinton was “ecstatic” when President Trump fired Comey in 2017.

“She had spent the winter and spring poring over survey and turnout data, calling friends and former aides relentlessly, analyzing and re-analyzing,” Grim writes. “It was, her friends believed, both part of her grieving process, but also holding her back from moving on. When she learned that Comey had been fired by Trump, she was ecstatic. Comey had finally gotten what he had coming.”

Clinton is set to speak at this year’s Democratic National Convention and recently hinted that she’d be willing to serve in a Joe Biden administration. 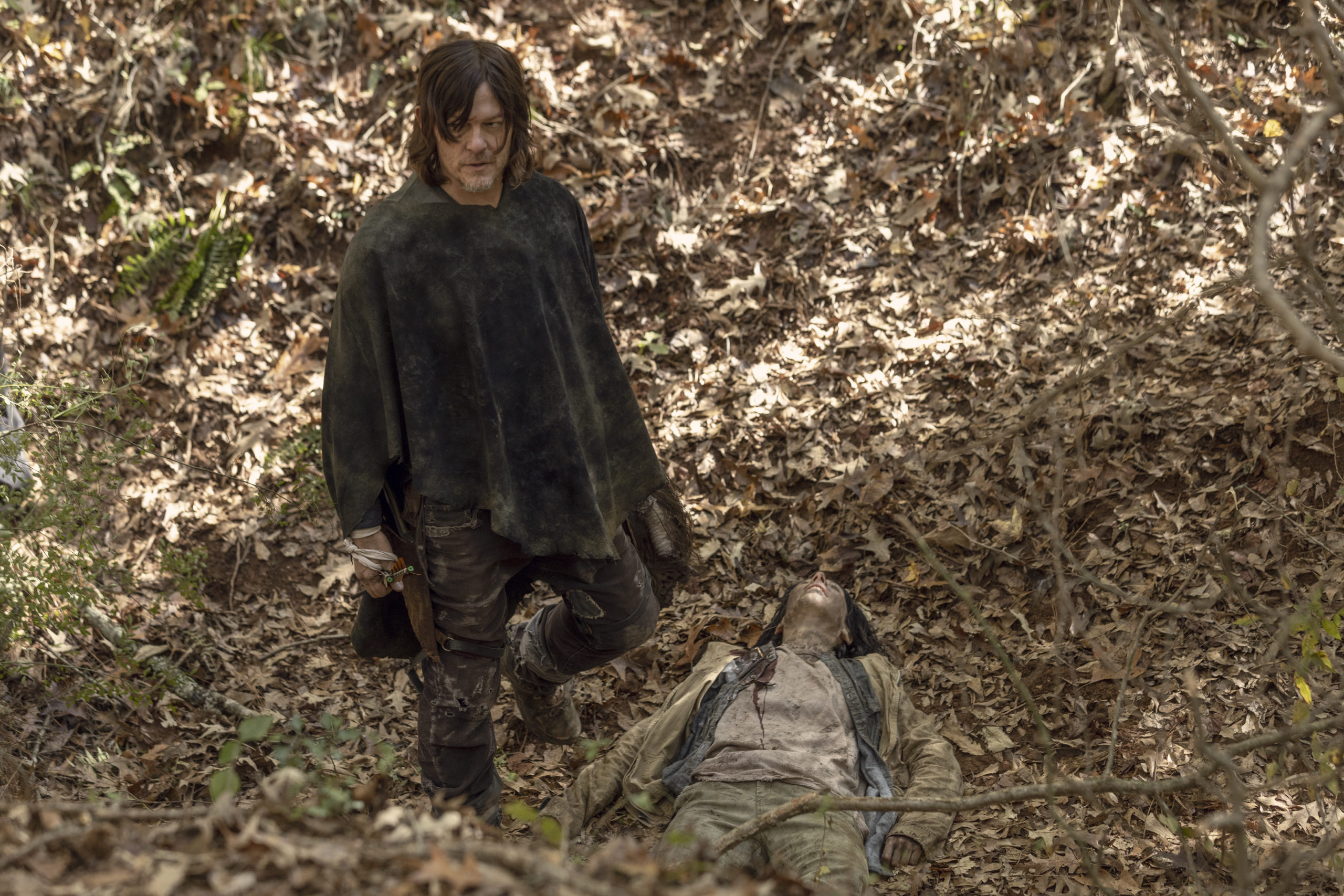 #What a fanless US Open could mean to betting public