As the man behind A Nightmare on Elm Street 4: The Dream Master and Die Hard 2, director Renny Harlin is accustomed to jumping into film franchises that are already multiple entries in. Now he’s going to do the same thing again: he’s co-writing and directing Class Reunion 3, a Finnish comedy that will be one of the first movies to shoot in Northern Europe since the coronavirus pandemic brought filmmaking to a halt.

According to The Hollywood Reporter, Harlin begins shooting his next movie later this month “under strict COVID-19 safety protocols,” including “a full-time on-set health professional to monitor guidelines around safe social distancing and various hygiene procedures.” THR also writes that “Harlin says he also plans to utilize VFX to create more physical distance between cast and extras in various group scenes,” which I understand means that he’ll have the cast practice social distancing on the set but use visual effects to make it seem like they’re standing closer in the final movie than they really were while filming.

“I’ve been living in Hollywood and Beijing for the last 35 years, making 22 movies,” Harlin said. “I felt that this summer was the perfect time to return to my roots and make a beautiful, no holds barred madcap comedy, with a bunch of old friends.” That movie is Class Reunion 3, the third Finnish remake of a Danish film series about “a trio of down-on-their-luck middle aged friends who are brought back together by class reunions and other late-life occasions.” Radio host Jaajo Linnonmaa, actor Aku Hirviniemi, and standup comedian Sami Hedberg star in the Finnish versions. I don’t speak the language, but it seems like the second Class Reunion movie shares a little DNA with The Hangover films:

Harlin, who is originally from Finland, has an eclectic filmography that includes movies like Andrew Dice Clay’s The Adventures of Ford Fairlane, the Geena Davis vehicles The Long Kiss Goodnight and Cutthroat Island, Deep Blue Sea, Mindhunters, Driven, 12 Rounds, The Legend of Hercules, and the Jackie Chan/Johnny Knoxville movie Skiptrace. He also went on a run of directing TV shows a few years back, including USA Network series like Burn Notice, White Collar, and Covert Affairs.

“Just very recently we switched to in-person production meetings and scouting and casting,” Harlin told THR. “We use masks and keep safe distances. It’s all a matter of adjusting to the situation and making the best out of a challenging environment. I look forward to an exciting summer shoot in the beautiful, clean and safe environment of my homeland.” 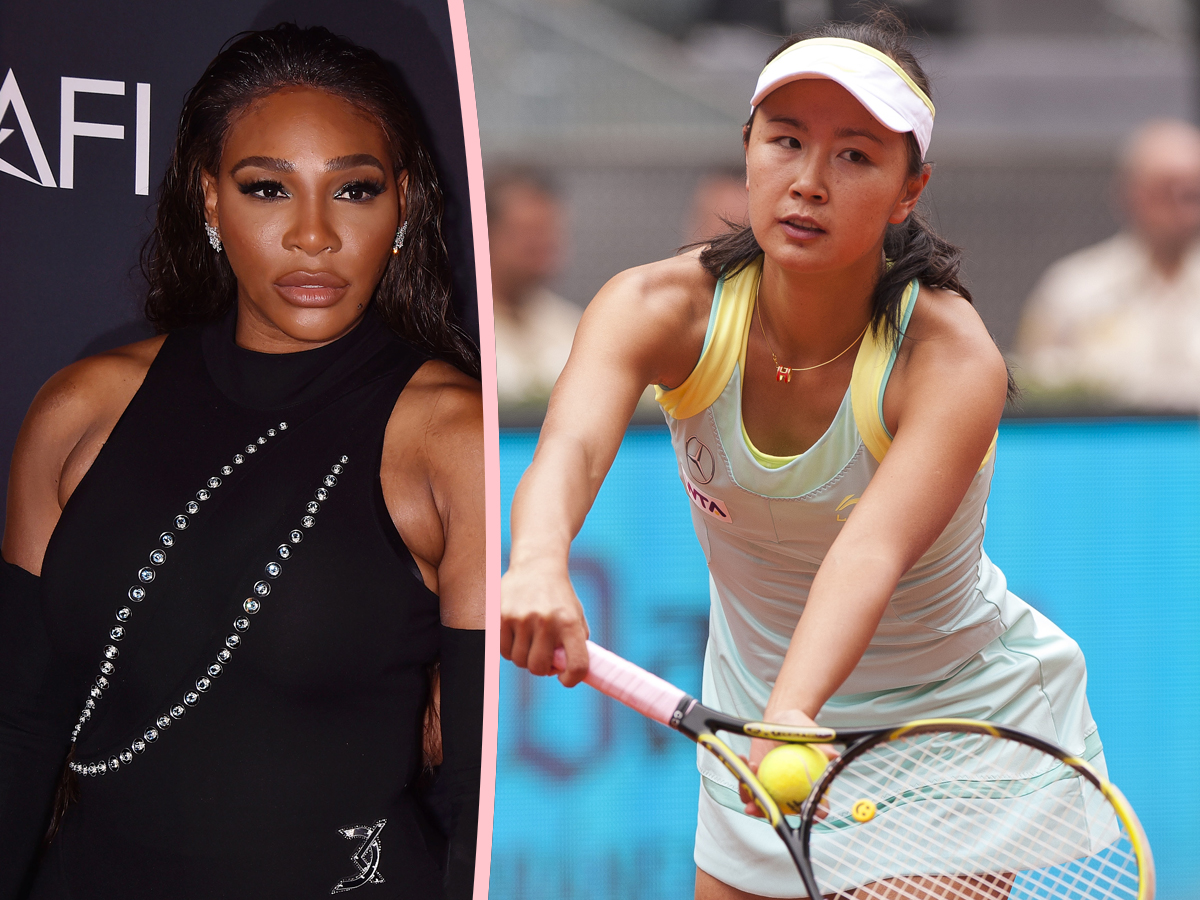