“#Clash of Clans: Super Bowler Arrives, Autumn Update Part 2”
Hey chief, Clash of Clans is about to bring some brand-new changes to your village. Supercell recently celebrated the 9th anniversary of Clash of Clans in August 2021. Since then, things have been a bit dim but now the Halloween Update is nearby! All fans know that it’s the most significant update of the game and brings a lot of delights every year. But before Halloween celebrations kick in, some major Autumn updates are taking place. Here’s what we know: Yesterday, Supercell took to Clash of Clans’ Twitter handle to make the announcement about Autumn update. They introduced some balance changes and made some new defense/troop upgrades available. They mentioned it as Autumn Update Part 1 (read here), so we knew there was a lot more coming up. Today the second batch of changes and updates are being made available.

“Super Bowler enters the Clash bowling lane! Additionally, we’ve got a couple of Quality of Life improvements we’ll also be releasing in this update,” tweeted Clash of Clans moments ago.

Yesterday’s updates included defense and troop buffs, some balance changes and a few bug fixes/. Most of these changes affected higher Town Hall Level player, mostly TH14. Nothing new was added in yesterday’s update but today is different! We have a new super troop and quality of life changes that will affect everyone. So, without further ado, let’s begin.

Fans of the game already know that how destructive and amazing Bowlers are, if used right. So, Super Bowlers is a very good news for attackers and could prove to be fatal for the defenders. Though fans of the game are widely disappointed with most Super Troops, some of them are just too OP. This includes Super Goblins for farming and Super Minions for both defense and attacks.

Bowler level 6 was introduced just yesterday for TH14 and today we have been gifted with Super Bowlers. You can unlock Super Bowlers are Level 4 which means you will have to be at least of TH12 to boost them. Following are the statistic of Super Bowler:

As you can see their damage per second is almost double from their normal version making them lethal. Their hitpoints are almost 4-5 times the normal version making them long lasting forces to reckon with. But apart from this what else is super about them? Their rock ball bounces one extra time for a total of 3 impacts of damage. So, they can wreak havoc in the middle of the base in matter of seconds!

That’s not it as some quality-of-life changes are also being made in Clash of Clans which are as follows:

This is the final set of upgrades for now and concludes the Autumn update. Be rest assured that loads of more information and updates will follow for a few weeks now. All eyes are fixated on the Halloween update which will probably arrive by second week of October. Till then, it’s time to make the most of these updates and changes.

If you have any other questions regarding Clash of Clans, feel free to ask in the comments below. For more content related to Clash of Clans, stay with us, here at Spiel Times.

Make sure you subscribe to our push-notifications and never miss an update from the world of video games. Until next time, Stay Safe and Happy Gaming! 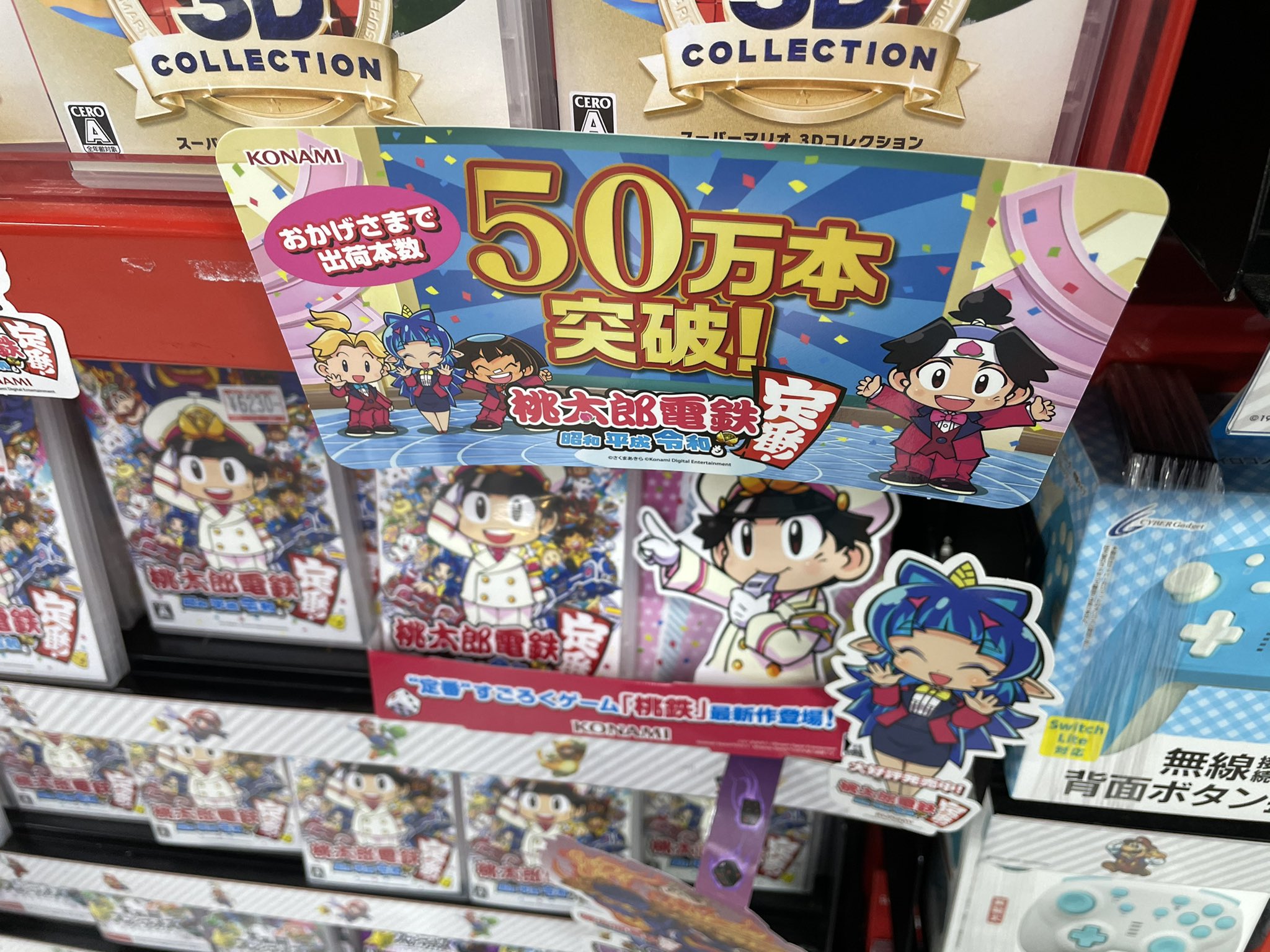 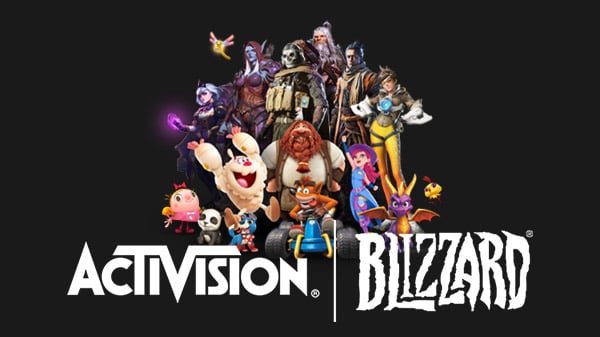 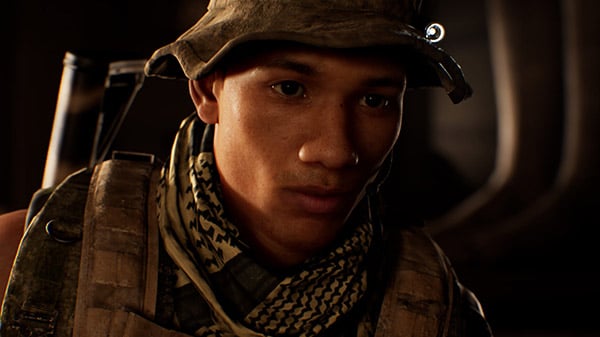